Spraying the Naira is punishable by Six Months Imprisonment - CBN 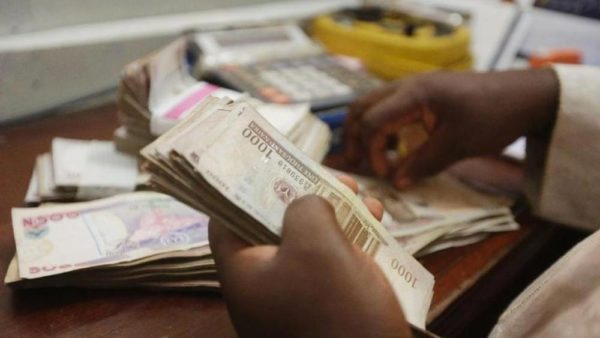 The Central Bank of Nigeria (CBN) has revealed that spraying naira notes is an offence punishable by 6 months in jail.

The Cable reports that the Acting Director of the bank’s Currency Operations Department, Priscilla Eleje, revealed this in a public sensitization and enlightenment campaign in Ibadan on Saturday.

It’s a crime, she said, one punishable with either the jail term or a fine of ₦50,000 or both.

It is a criminal offence punishable by six months imprisonment or a fine of N50,000 or both to sell, spray or mutilate the banknotes.

It is also a criminal offence which attracts five years imprisonment without an option of fine for anybody to counterfeit the naira. Naira is our pride as a country. So respect it.

Get your Study Visa with Ease! Join Jules Pringle-Taylor from University of Leicester on Saturday, July 21st