Apple is officially a Trillion-Dollar Company ? 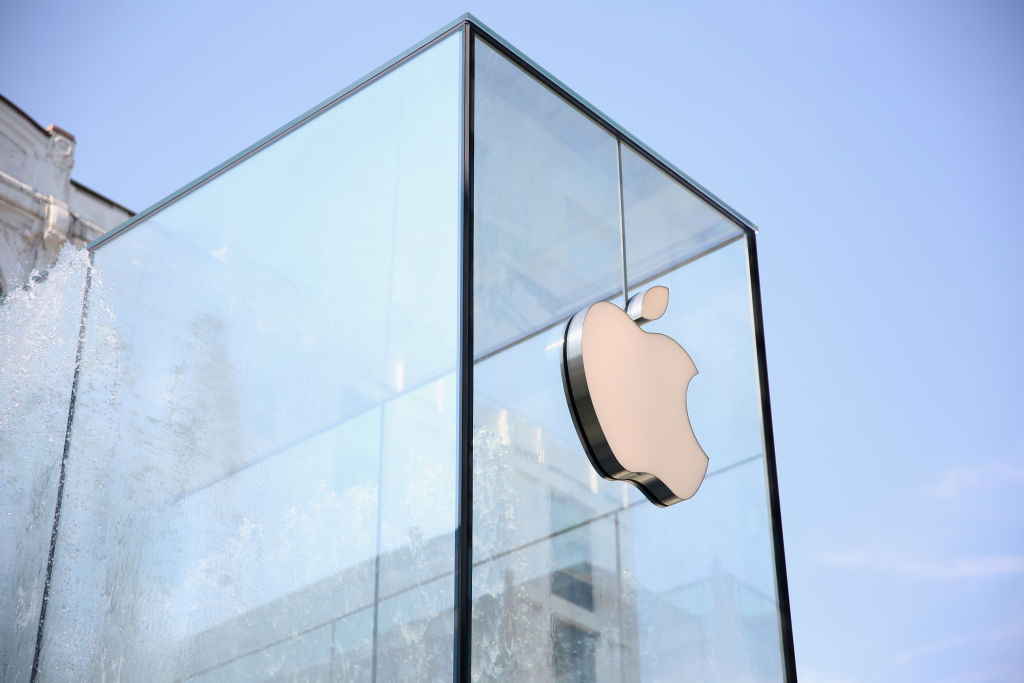 The landmark achievement was made on Thursday, August 2, after its shares hit $207.05.

Co-founded by Steve Jobs in 1976, the company has become one of the leading computer and mobile brands in the world.

According to reports from The Guardian, Apple hit the $1tn (£767bn) mark after reporting better-than-expected sales figures for the third quarter, pushing shares of the iPhone giant higher and easing the value of the company up from $935bn.

#PVCitizen: Have you gotten your PVC?