Indomie Presents Trace In The City #XpressUrStyle is set to take Calabar on Tuesday, August 28th

We asked Abuja to #xpreesurstyle and they did not hold back at the Indomie Presents Trace In The City #XpressUrStyle event which held in the capital city, Monday, August 20th and Tuesday, August 21st, 2018.

The much-anticipated event kicked-off with a one-of-its-kind concert at The University of Abuja, Main Auditorium with performances by some of Naija’s hottest artist such as Reekado Banks, Dee Jay Factor, Classiq, Jimmie The Entertainer, and Morell Akilah. True to its title, attendees did not only express their uniqueness in fashion and dance but also had the opportunity to express it in their Indomie recipe as Indomie celebrity chef Miyonse Amosu, was available at the special Indomie Hub, to dish out delicious bowls of Indomie made to just your style. 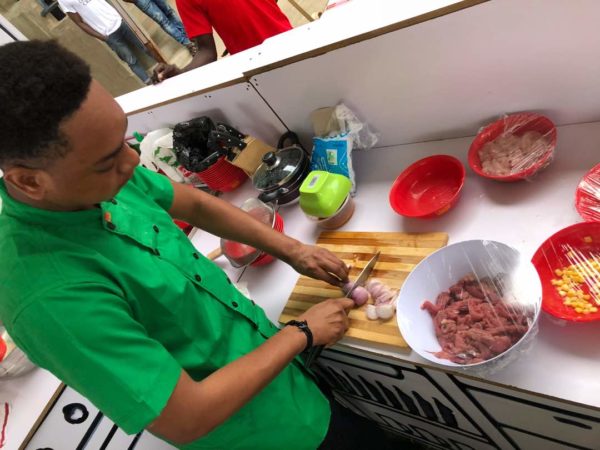 There were also lots of games and giveaways at the Indomie Hub and onstage, such as selfie competitions, rap battles and so much more hosted by Indomie. Winners carted away FREE Indomie cartons and other delicious prizes.

The next day was “equally action-packed”, as lucky winners got to see the Equalizer 2 movie starring Denzel Washington at the Silverbird Cinema, Jabi Lake Mall. The dress code was #xpressurstyle.

Indomie Presents Trace In The City #xpressurstyle is just another way in which Indomie supports and encourages young people from all across Nigeria to believe in themselves. Abuja students have called it one of the most truly unique experiences they have had in a while… next, the tour goes to Calabar. 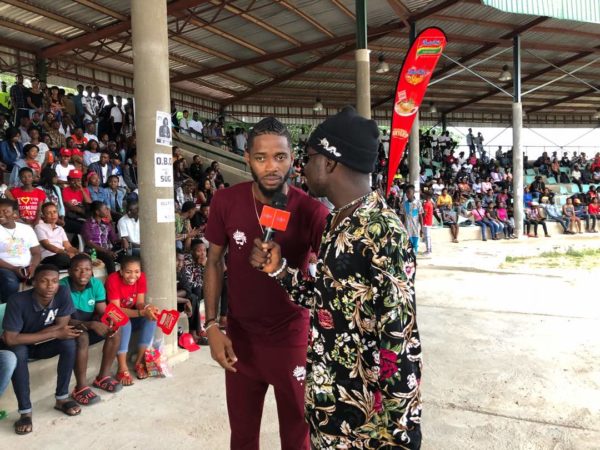 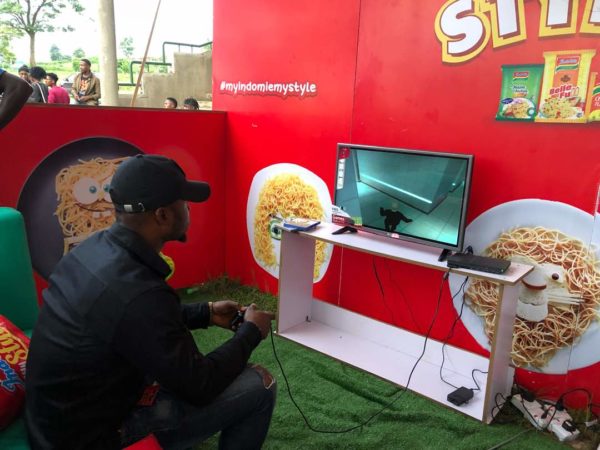 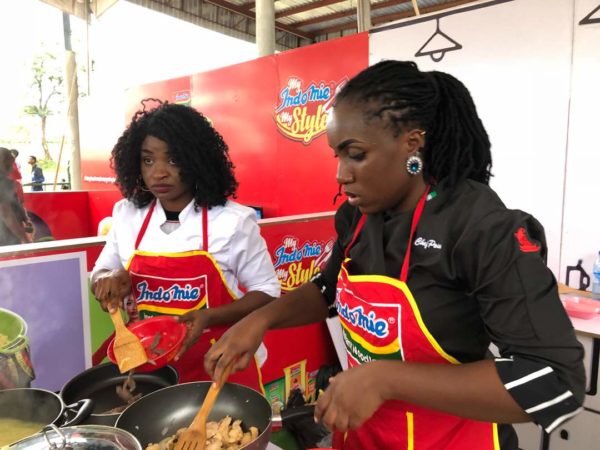 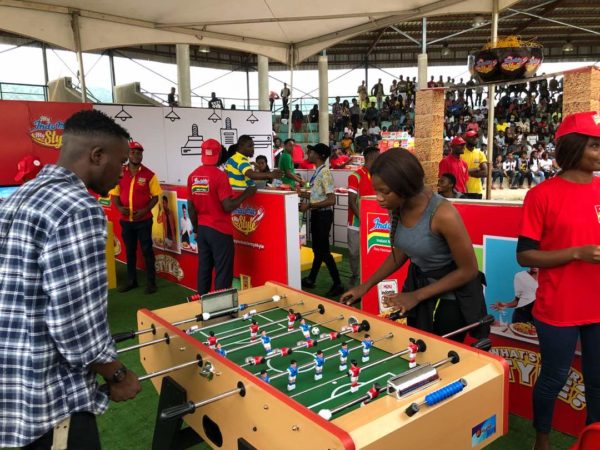