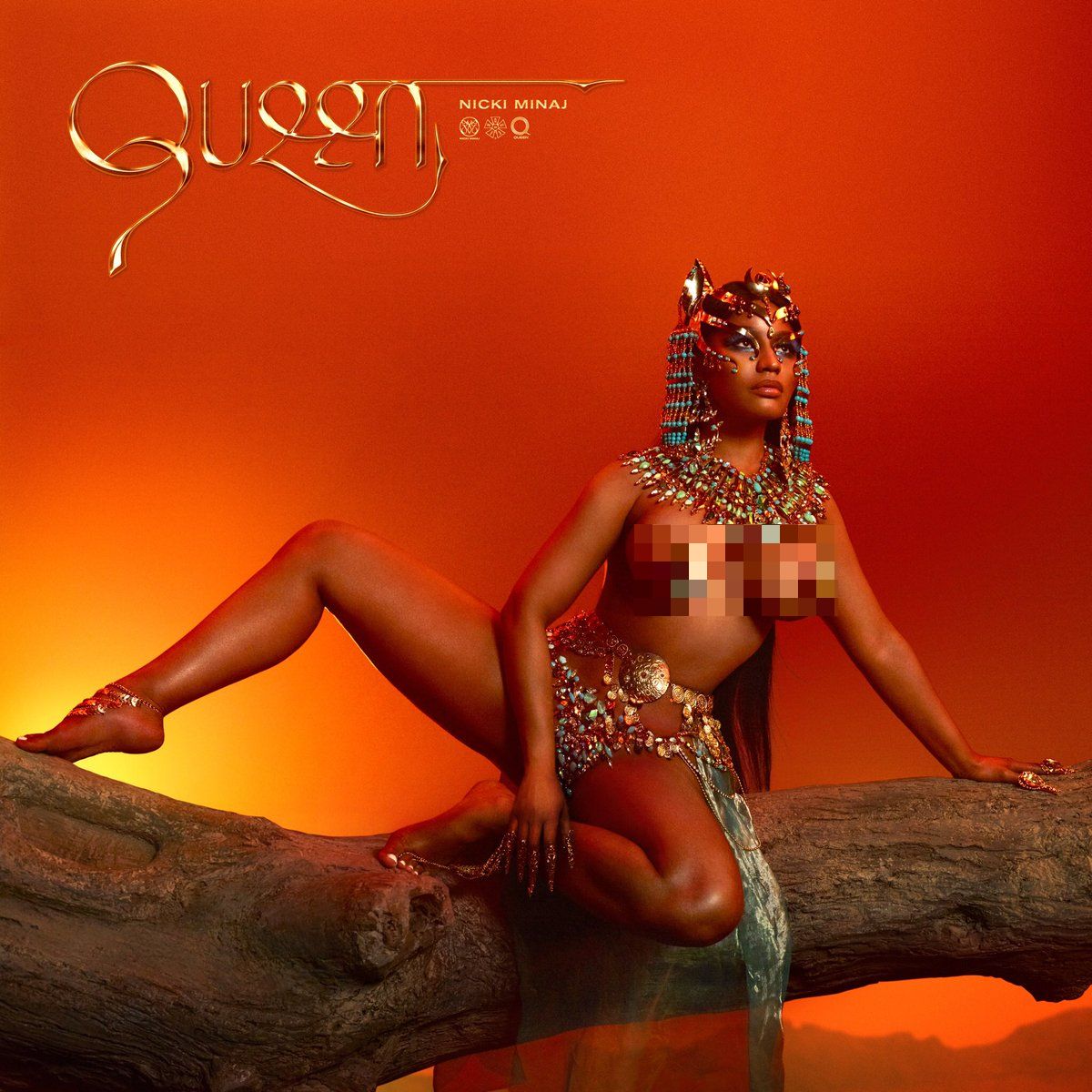 The most talked about track on the album is “Barbie Dreams” where she took aim at Drake, DJ Khaled, Meek Mill, Young Thug, among others.

For Drake, she said: “Drake worth a hundred milli, always buying me sh–/ But I don’t know if the pussy wet or if he’s crying and sh–”

Meek Mill – “Meek still be in my DMs, I be having to duck him/ ‘I used to pray for times like this,’ face ass when I f— him”

DJ Khaled – “Had to cancel DJ Khaled, boy, we ain’t speaking/ Ain’t no fat n—a telling me what he ain’t eating”

Young Thug – “Used to f— with Young Thug, I ain’t addressing this sh–/ I caught him in my dressing rooms stealing dresses and sh–”.

You guys know that’s not a diss, right. I love them. I said things about people who can take a joke and not be emotional about it.

She also said on Twitter that the track is not a diss, adding that it’s “light-hearted”. She wrote:

I only mentioned people in #BarbieDreams that I fuk wit. This isn’t a diss. Yikes. This is culture, this is BIGGIE!!!!! New York!!!! This is FUN. Light hearted fun FUN

I only mentioned people in #BarbieDreams that I fuk wit. This isn’t a diss. Yikes. This is culture, this is BIGGIE!!!!! New York!!!! This is FUN. Light hearted fun FUN

Like the rapper said, all is well between her and the artists she mentioned as she engaged in Twitter banter with some of them.

Thank you my brother. https://t.co/jsFmHnKOeL

Clcik HERE to get “Queen”.

#LAMBAugust: Chocolate City Music to release 3 Albums “for the culture of hip-hop in Nigeria” in August