The African Philanthropy Forum (APF) convened over 200 philanthropists, social investors, heads of foundations and industry experts from 22 countries to its fifth Annual Conference at the Wanderers Club, Illovo, Johannesburg on August 1 and 2, 2018.

The annual event kicked off on July 31 with a Pre-Conference reception at the Nelson Mandela Centre of Memory before which delegates were taken on cultural sites visits to the Apartheid Museum, Nelson Mandela House and Hector Pieterson Museum to get immersed in the culture and history of South Africa.

The Conference was opened with a tribute to Nelson Mandela by Napo Masheane who mesmerized delegates with beautifully crafted words that showcased the essence of Nelson Mandela and the spirit of South Africa. 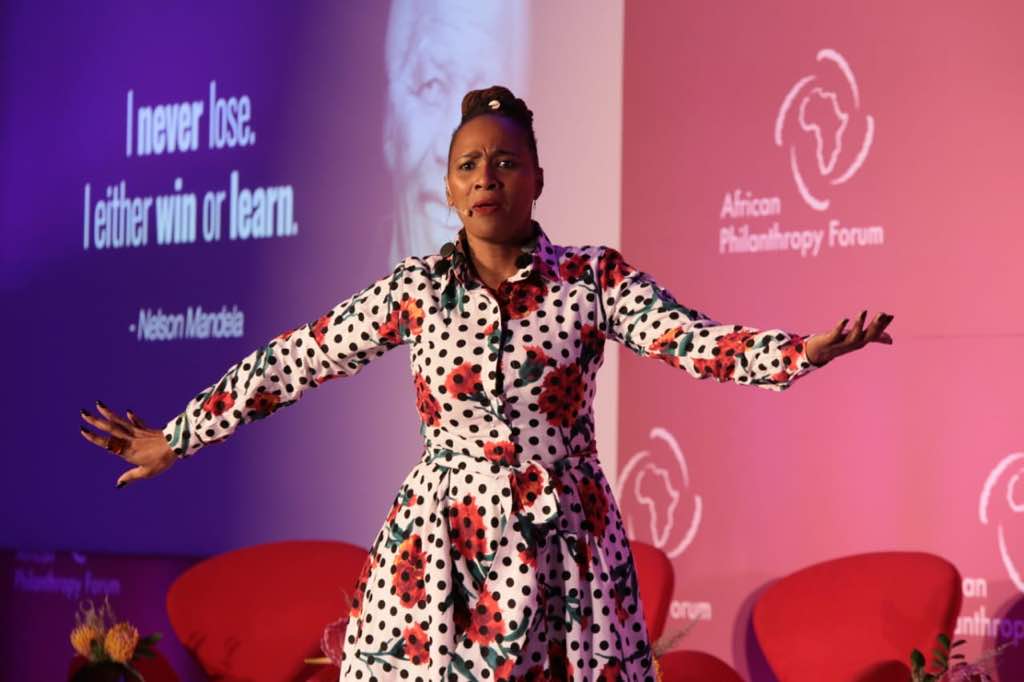 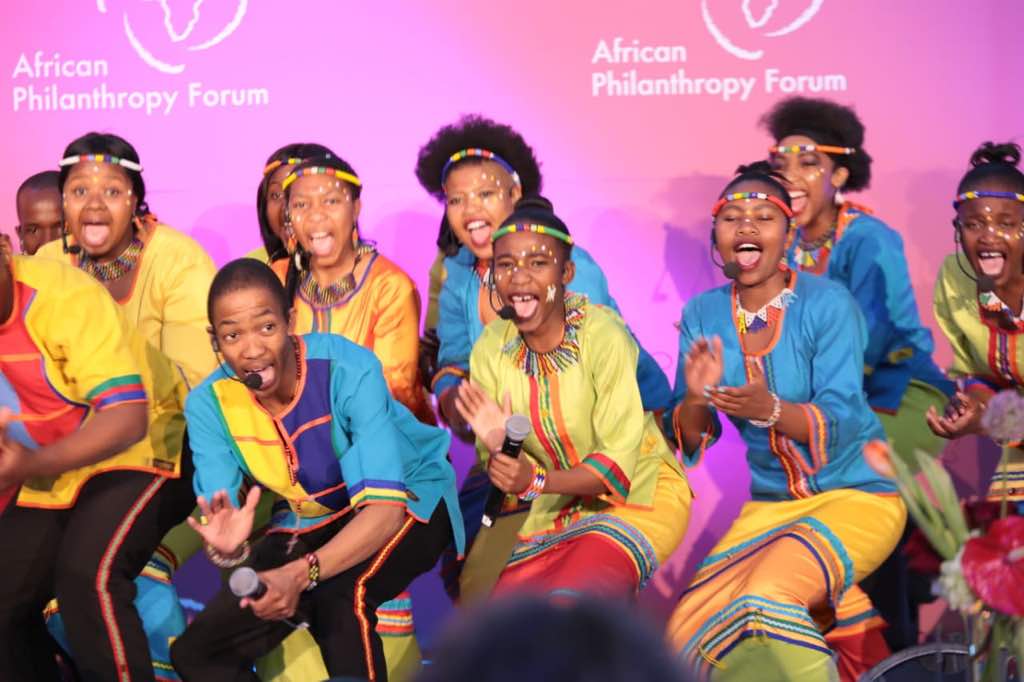 Tsitsi Masiyiwa, Board Chair, APF set the tone of the Conference with a Welcome Address that challenged delegates to dig deeper, think bigger and move beyond speaking about prevalent issues and solutions to actually nurturing and implementing initiatives that would transform the continent. According to her, the potential of Africa is within our power to birth, but it will take cooperation on a massive scale between all stakeholders.

During the Opening Remarks, Dr Judy Dlamini, philanthropist, Executive Chairman, Mbekani Group and recently appointed Chancellor of Wits University, pointed out that non of the issues in Africa is insurmountable and that each one of them can be resolved by individuals and resources within the continent.

Over 60 speakers discussed topics around the theme “Potential and Reality: Bridging the Gap”, covering major issues such as the population explosion in Africa, healthcare, gender equality, climate change, leadership, education and the role of next generation philanthropists in the growth and development of Africa. Speakers and delegates at the Conference also highlighted loopholes that educated active citizens can fill to propel the continent forward. 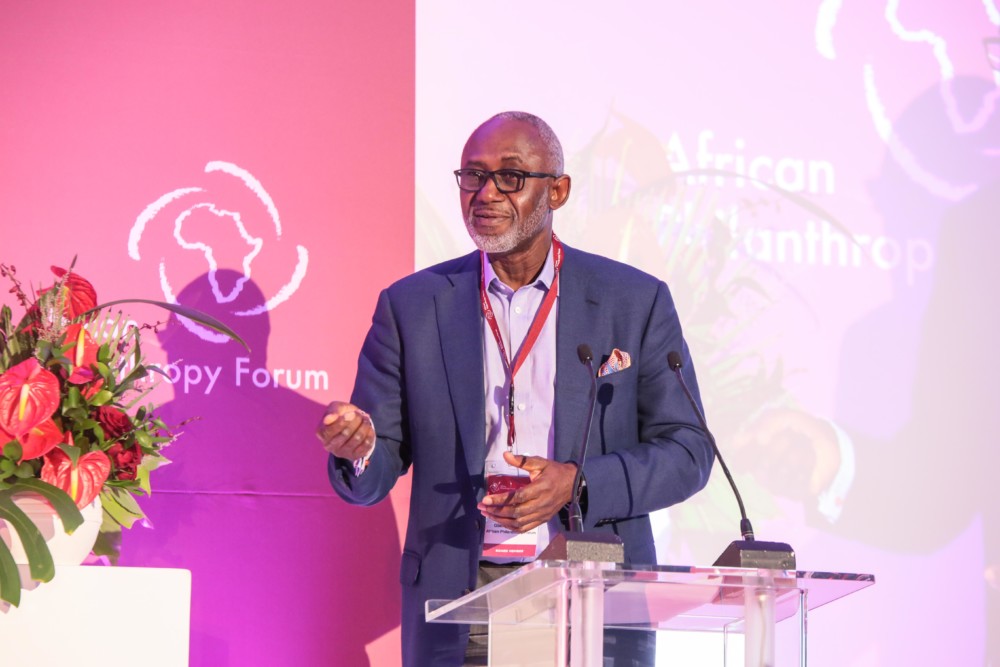 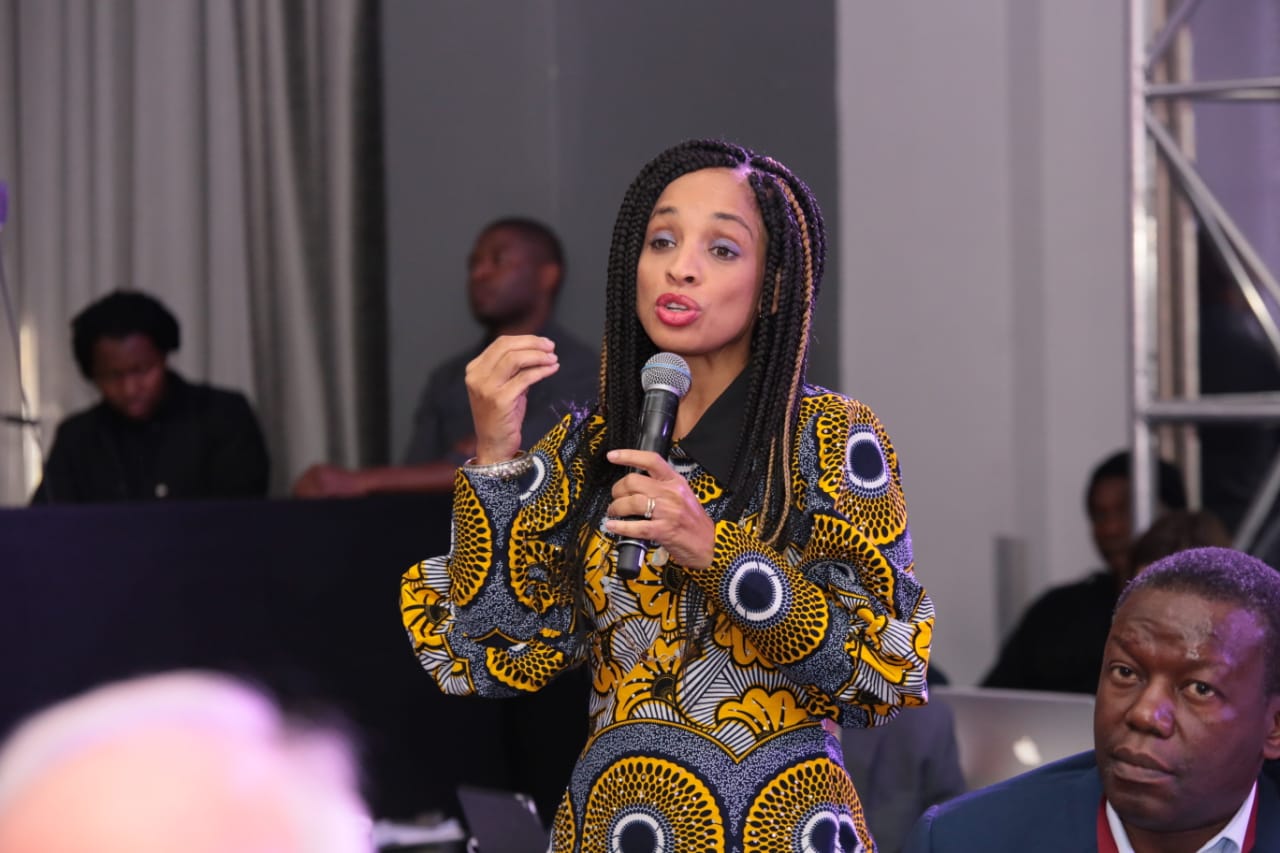 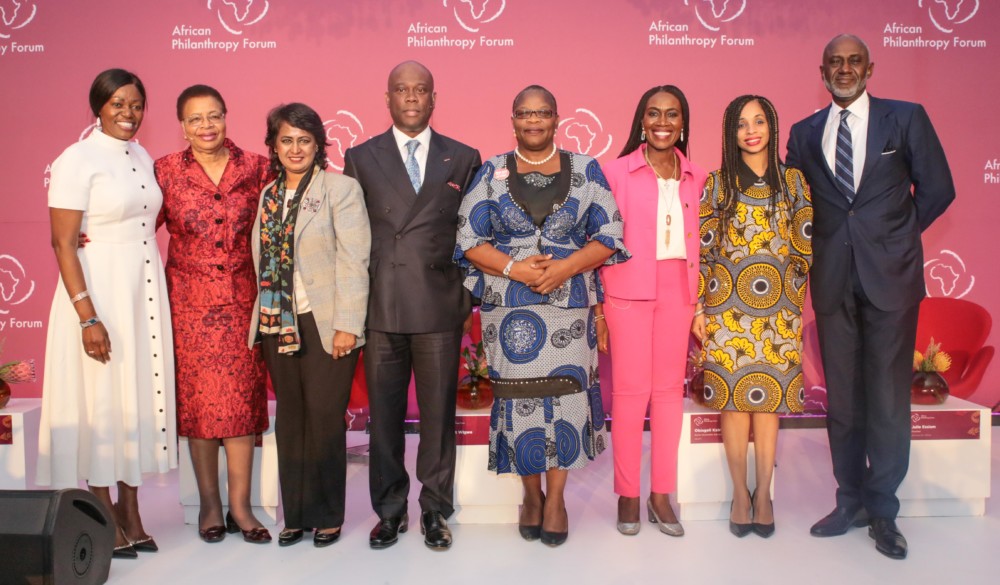 The atmosphere of the 2-day Conference was uplifting and the collaborations and discussions impactful. Key takeaways from the event which comprised of 11 Plenaries, 2 Fireside Chats, and 4 Nuts and Bolts sessions include, the urgency for unity across borders on the continent and the role of philanthropists in acting as mediators of cross-sectorial collaborations to cultivate trust and long lasting impact and relationships, investing in research on the continent that is tailored to solving African problems, the need to align initiatives to the SDGs for continent wide impact and to fill the loopholes created by lack of collaboration in immediate environment.

In addition, speakers discussed how we as Africans can harness the imminent population explosion to our advantage by educating and providing the right infrastructure to support the population, the role of the next generation of philanthropists in sustainable development on the continent and the responsibility of this generation to invest in education to ensure that Africa has a population that is aware, independent, involved and active in actualizing the continent’s potential.

Beyond the sessions, APF made an intentional effort to ensue delegates had numerous networking opportunities to connect, learn and share experiences and best practices across the world; thereby building relationships for collaboration aimed at the inclusive and sustainable development of the continent.

Following the 2-day Conference, delegates were taken on projects sites visits on Friday, August 3 to innovative initiatives in the Johannesburg area. These initiatives included SPARK Schools and the Nelson Mandela Children’s Hospital. Delegates were inspired and in awe of the projects currently ongoing in Africa. The 2018 APF Conference was rounded off at the NBA Africa Games were delegates enjoyed a game of basketball that was played to raise funds for the Nelson Mandela Foundation. 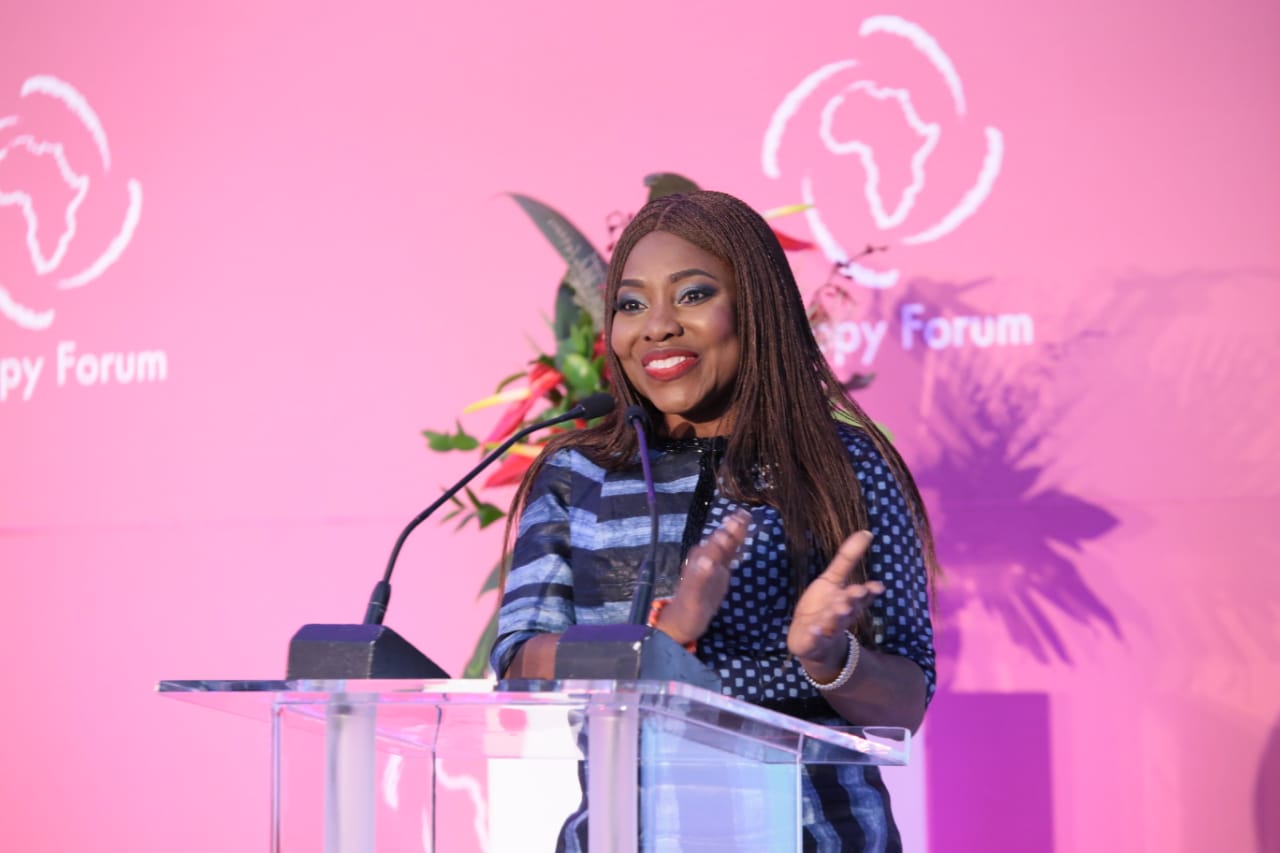 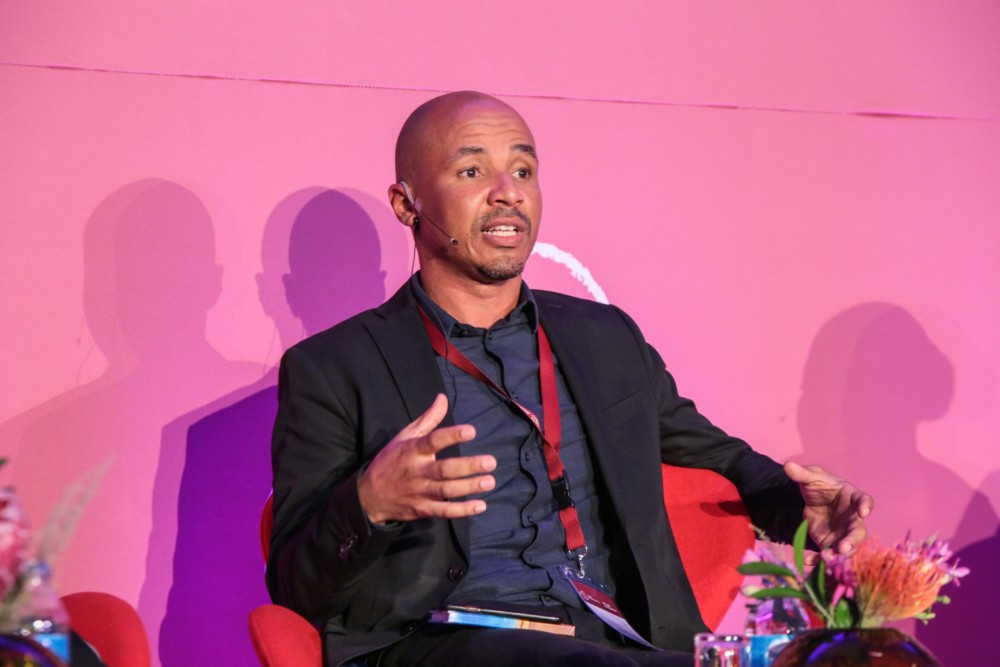 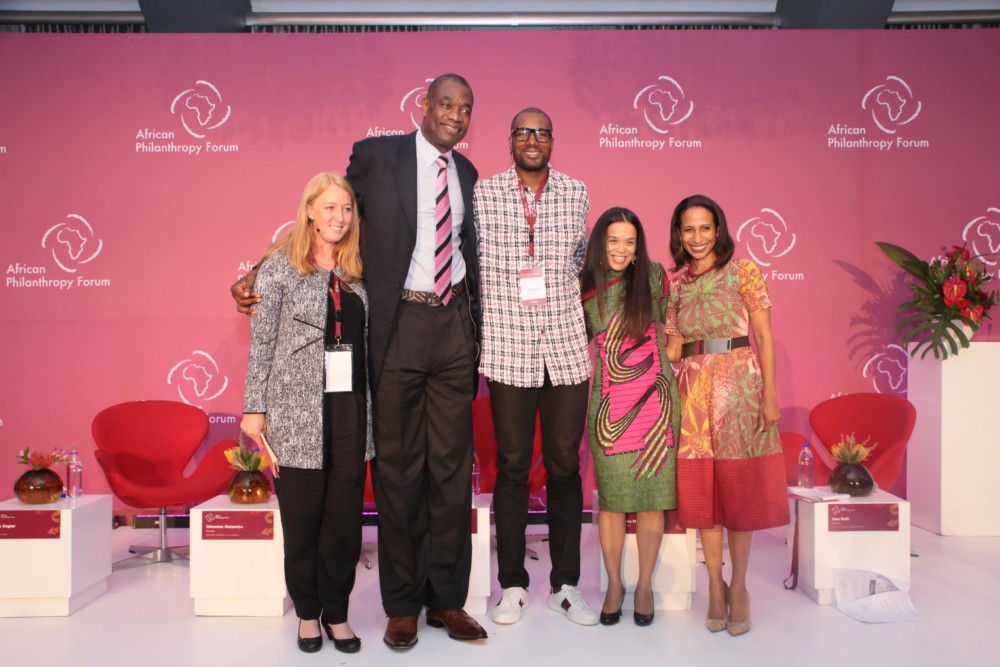 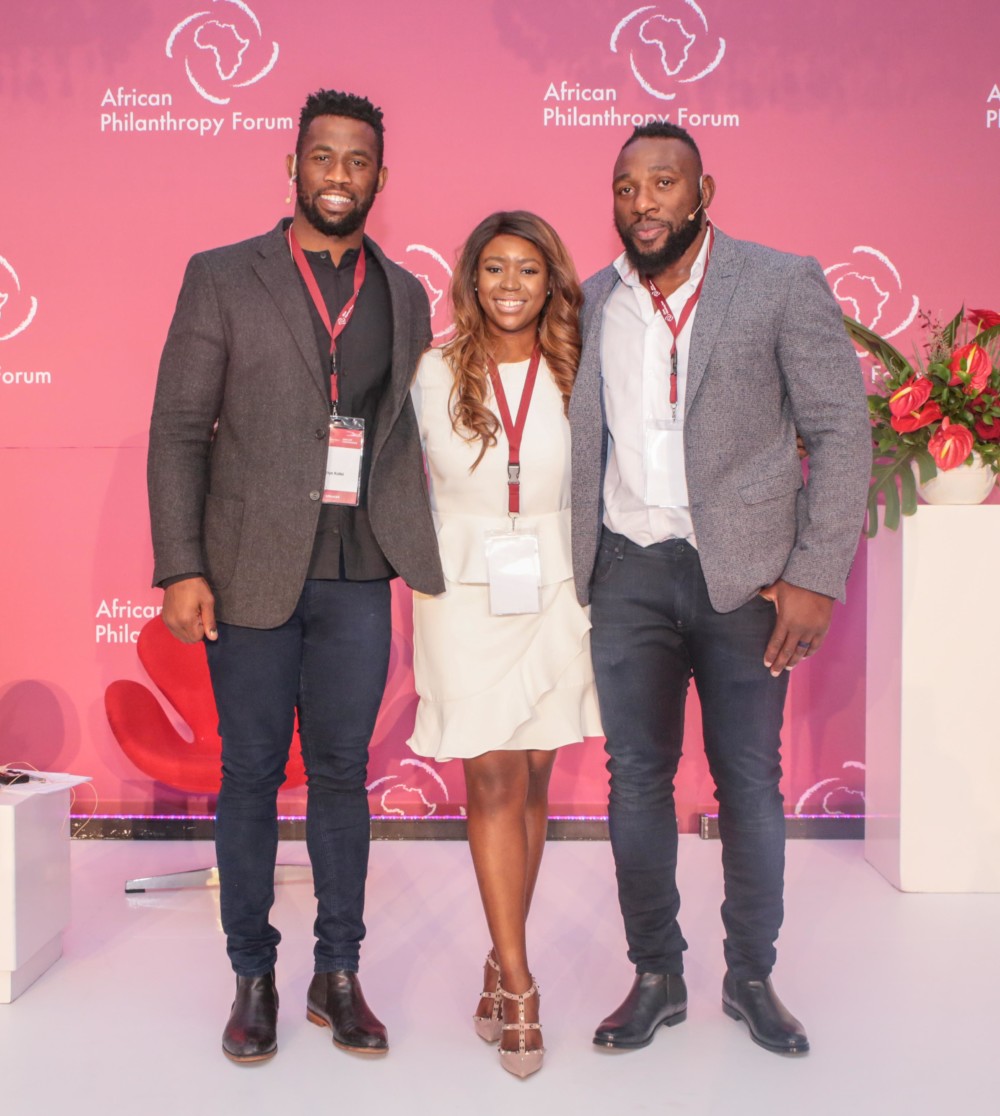 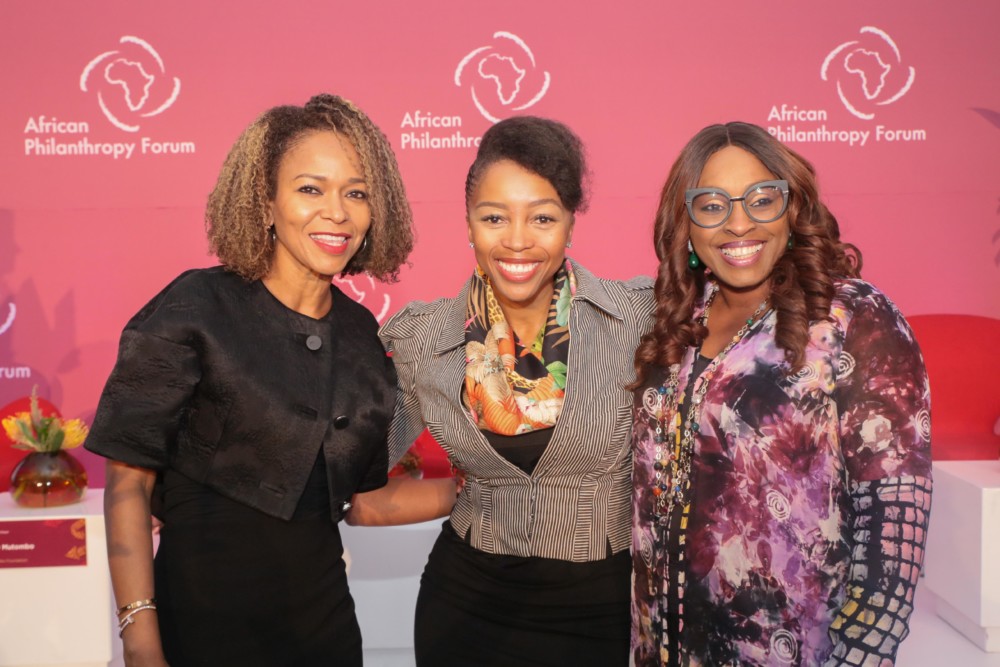 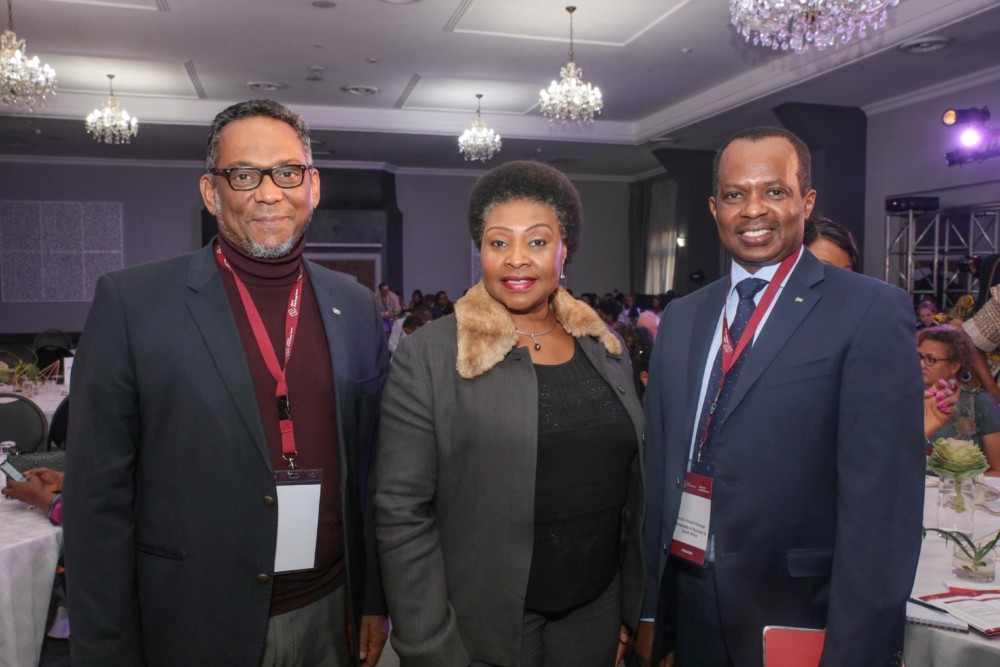 #StandingWithCameroon: Let’s Talk About the Silent Civil War In Cameroon