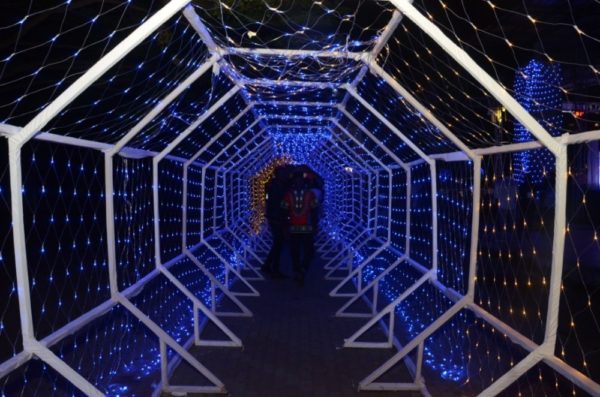 Tecno Mobile on Friday, August 10th 2018 shut down the Muri Okunola Park with one of the biggest raves of 2018.

The event had top musical acts Slim Case, Solidstar alongside DJ Consequence and Celebrity OAP and Hypeman Do2Dtun thrilling attendees made up of students from top universities within and outside Lagos, Media personalities, Celebrities and top executives of the mobile giant.

To kick start the electrifying event, guests were ushered through the lit ‘dream tunnel’ towards the dream wall and red carpet, where they took pictures, had the chance to write their dreams, mingle with other guests and interact with the media. 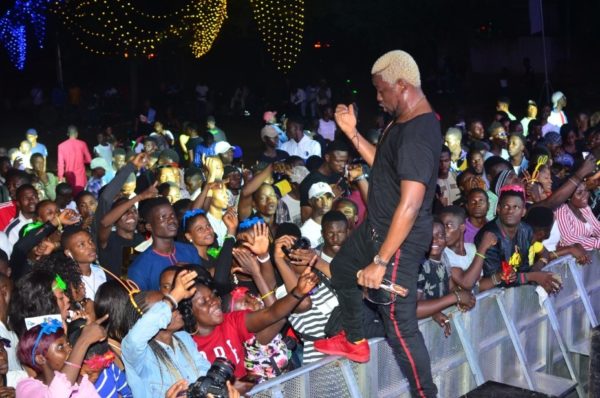 In his usual energetic self, Do2Dtun who was the MC got the crowd pumped with his interactive anchoring of the dance face-off that saw the winner going home with a new Tecno Spark 2 device. The party also gave upcoming artists such as Aceberg, Chizzylon, Milly K, Cozy Miller, Ola Boy, Femi Silva and a host of others an opportunity to also thrill the crowd.

The main acts for the day, Slimcase and Solidstar lived up to the expectations of the crowd as they took them through their hit songs with the audience singing and dancing along.

Powered by Google, the Tecno Spark 2 party lived up to its billing as the biggest rave event of 2018 and was a befitting climax to the launch of the Spark 2 smartphone which had also witnessed the Light Up Your Dream campaign during which four individuals won One million Naira each to fulfill their dreams. 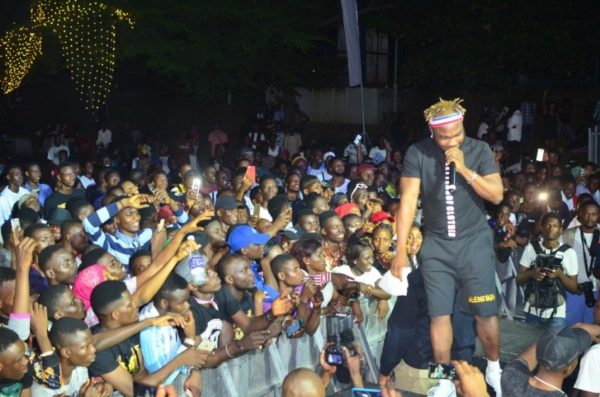 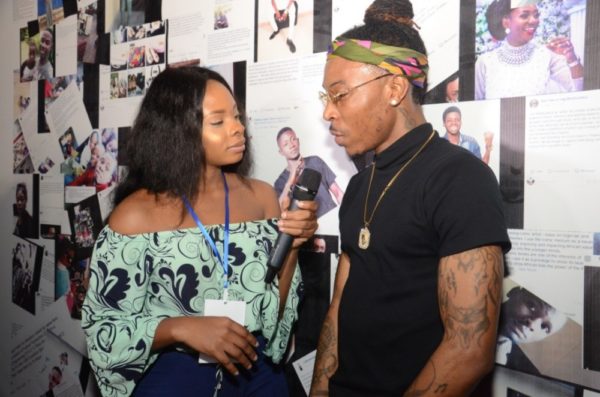 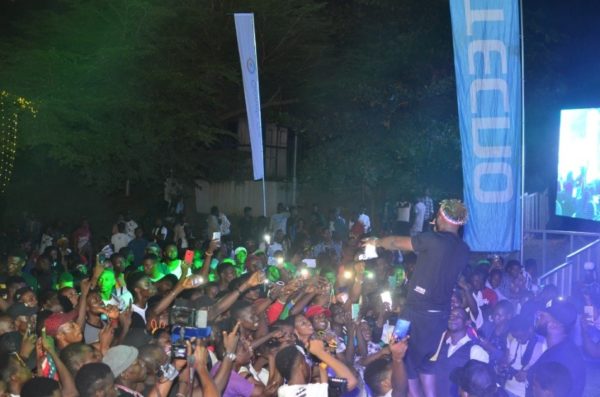 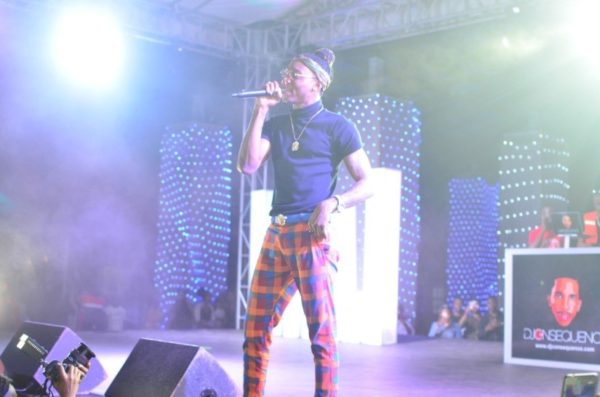 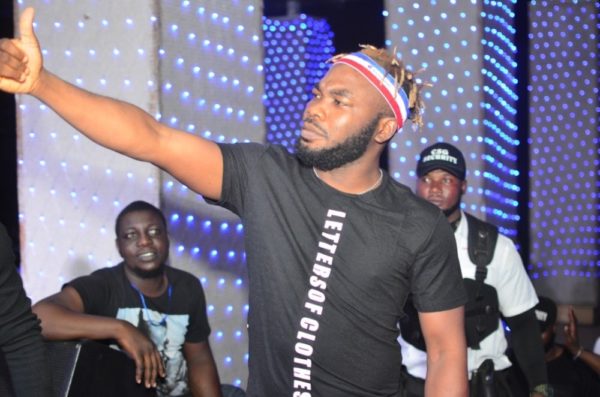 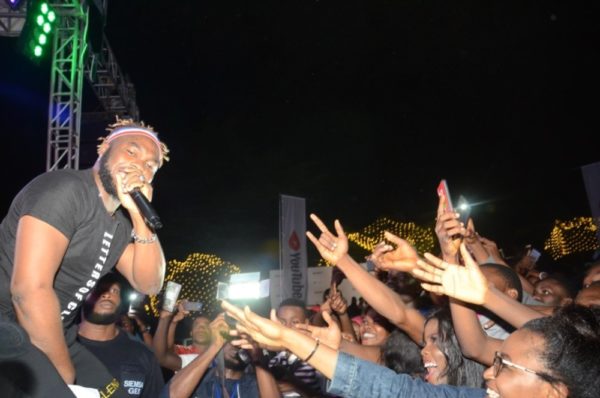 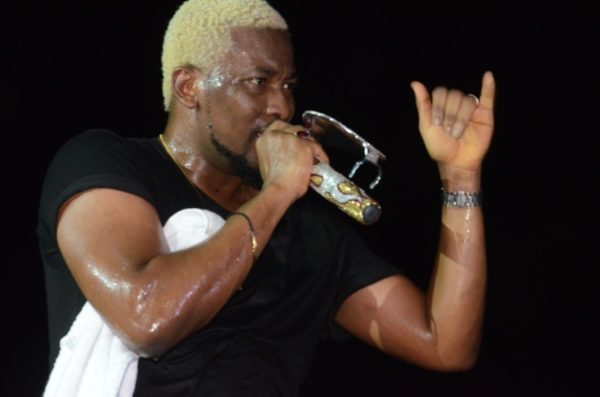 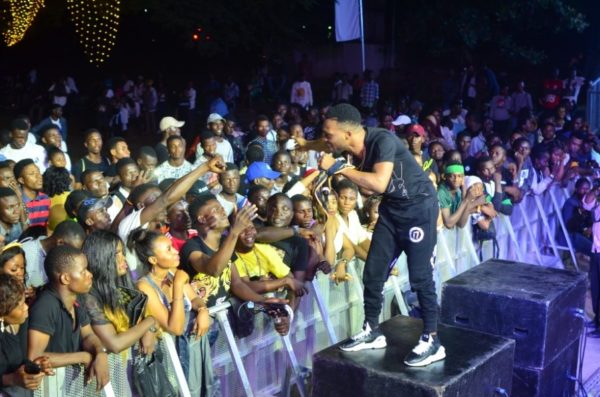 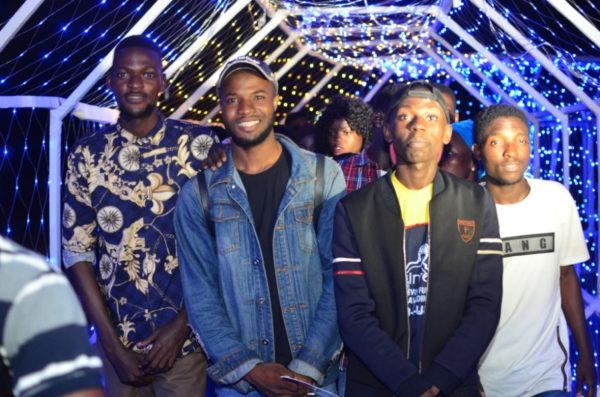 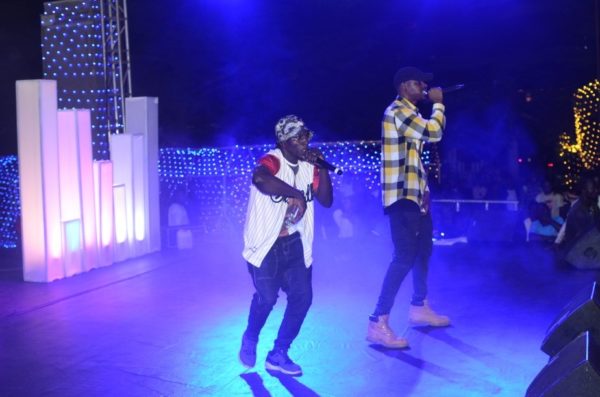 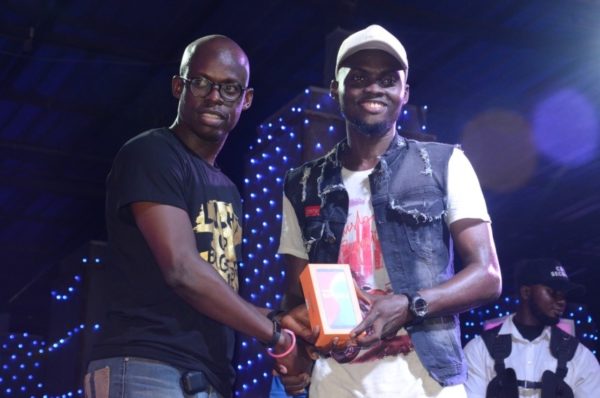 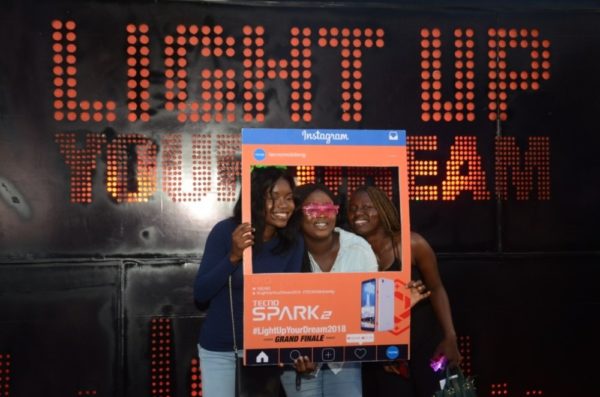 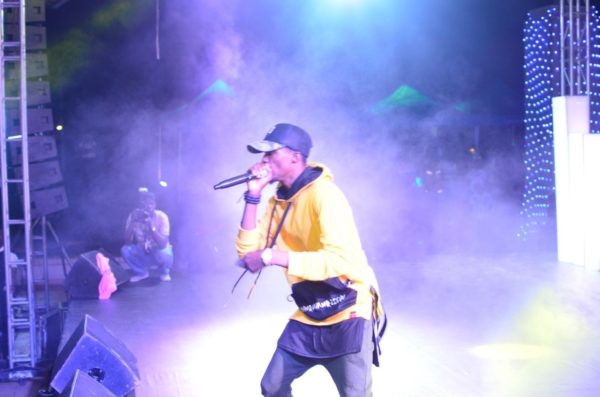 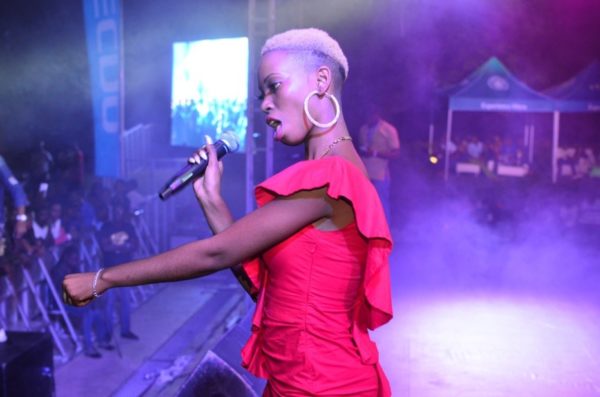 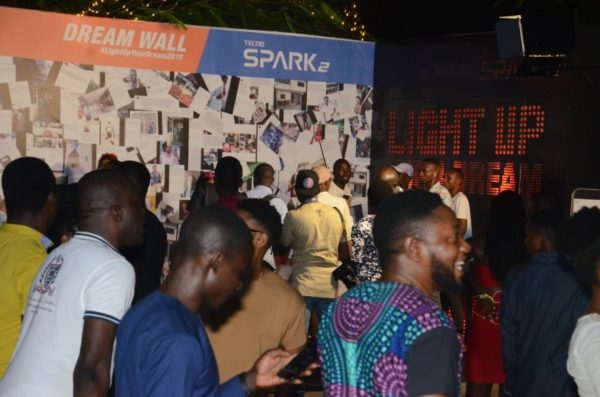 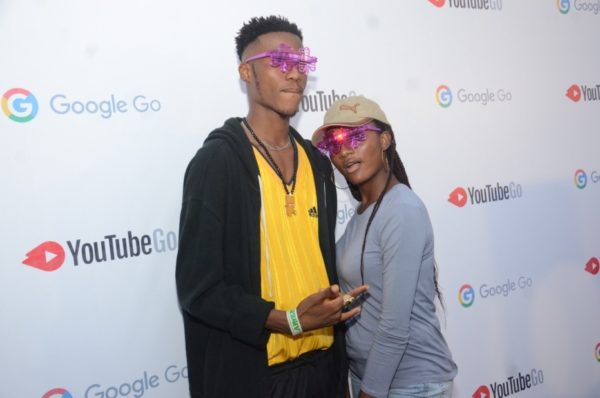 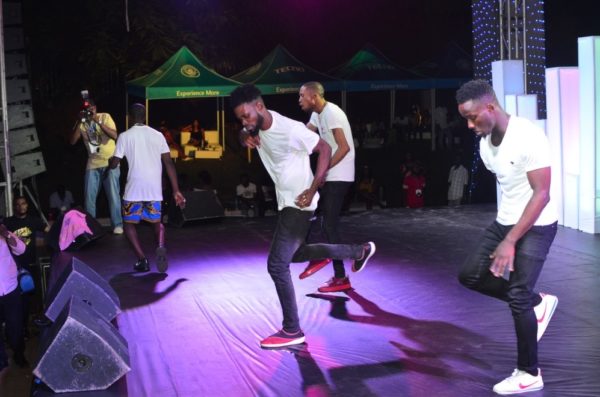 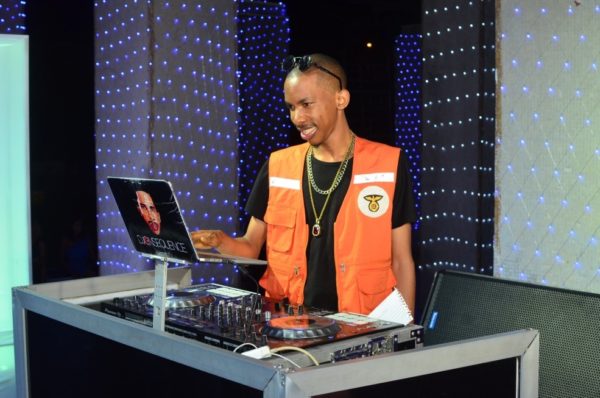 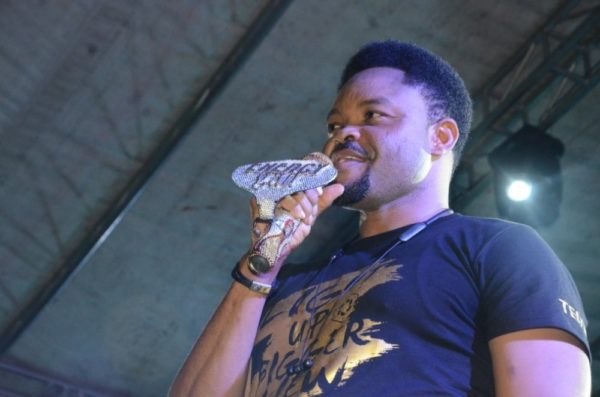 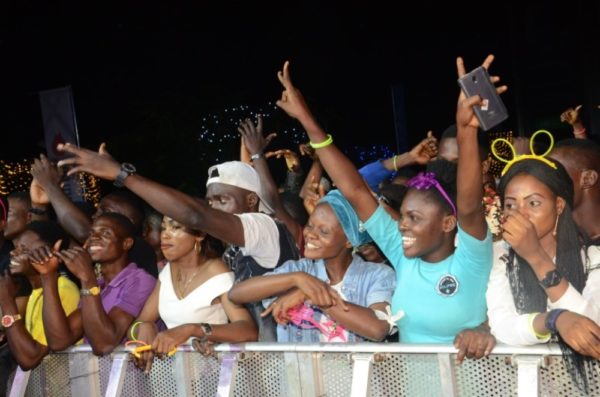