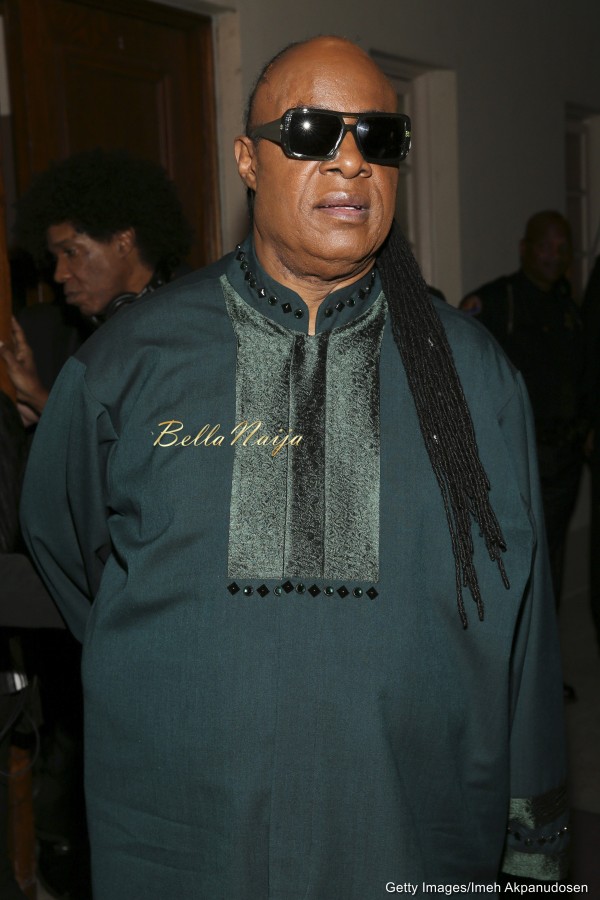 Plans for the funeral ceremony of of the ‘Queen of Pop’ Aretha Franklin are already underway and CNN is reporting that Stevie Wonder and Jennifer Hudson will be performing at the close family event.

The funeral billed to hold by 10am on the 31st of August at Greater Grace Temple in Detroit, will also see Yolanda Adams and Jennifer Holliday give sonorous renditions.

Public viewings, CNN says, will be held on the 28th and 29th of August at the Charles H. Wright Museum of African American History in Detroit.

Snoop Dogg set to release Cookbook ‘From Crook to Cook’