Tiwa Savage sells out “The Savage Tour” Concert in London 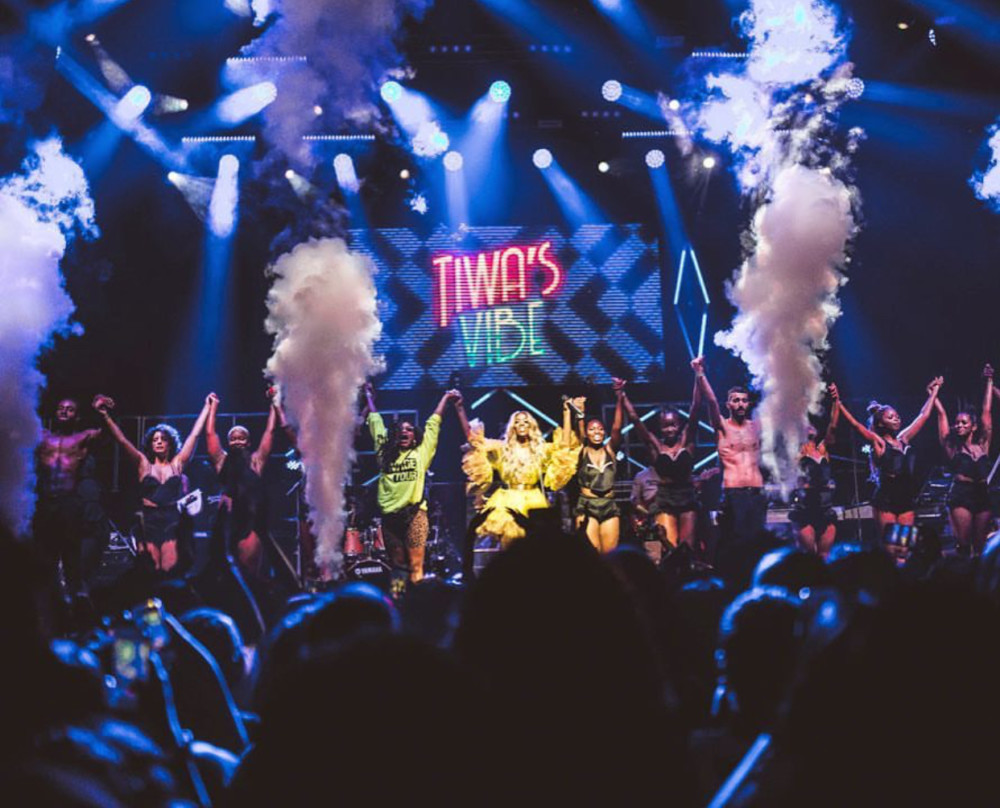 Tiwa Savage has unarguably earned a place on the stage of Nigerian acts pushing for international acclaim. This follows her highly successful first headline concert in the United Kingdom- The Savage Tour.

According to multiple sources on social media, the songstress made history after selling out the Indig02 for Friday night’s The Savage Tour.

The Mavins set went off #TheSavageTour

History was made today ??The Queen of Afrobeat shut down london – Tiwa @TiwaSavage You are a living legend ?? #TheSavageTour was lit ? – Love you Goddess. pic.twitter.com/LBrMYWtXrT

Can’t get over how great last night was! @TiwaSavage started on time! She fully gave us a 2 hour set! She ended on time!! This lady actually put on a PROPER show!!! ???#TheSavageTour

The concert which saw amazing performances from Awilo Logomba, Korede Bello, Reekado Banks, Di’Ja and a host of other superstars had the Savage’ s fans thrilled.

The star of the moment also shared the excitement via Instagram with caption: “We did it, SOLD OUT by His grace LONDON I will forever LOVE you”. 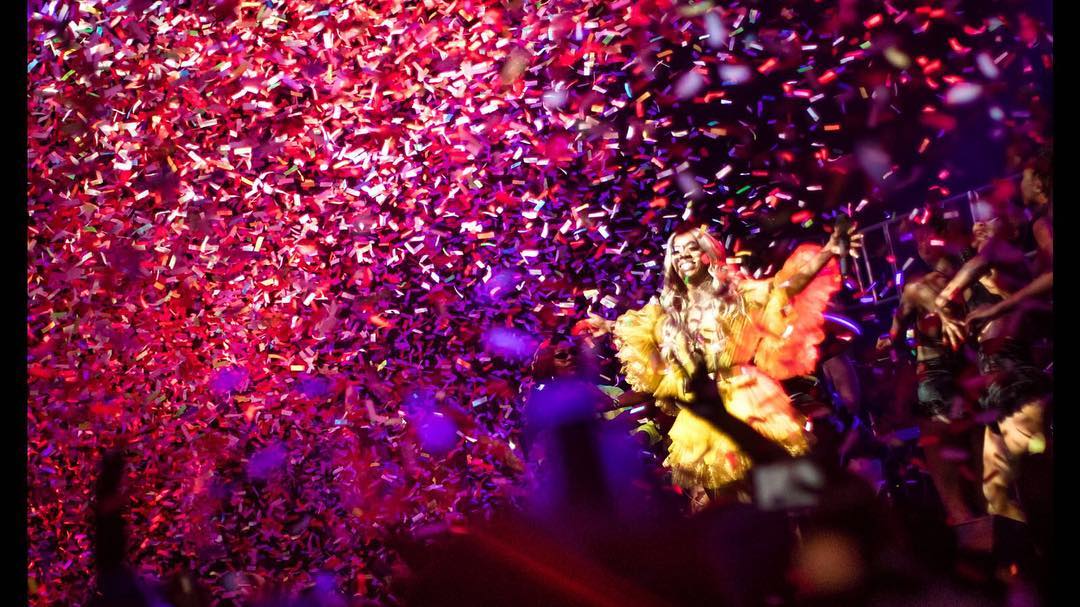 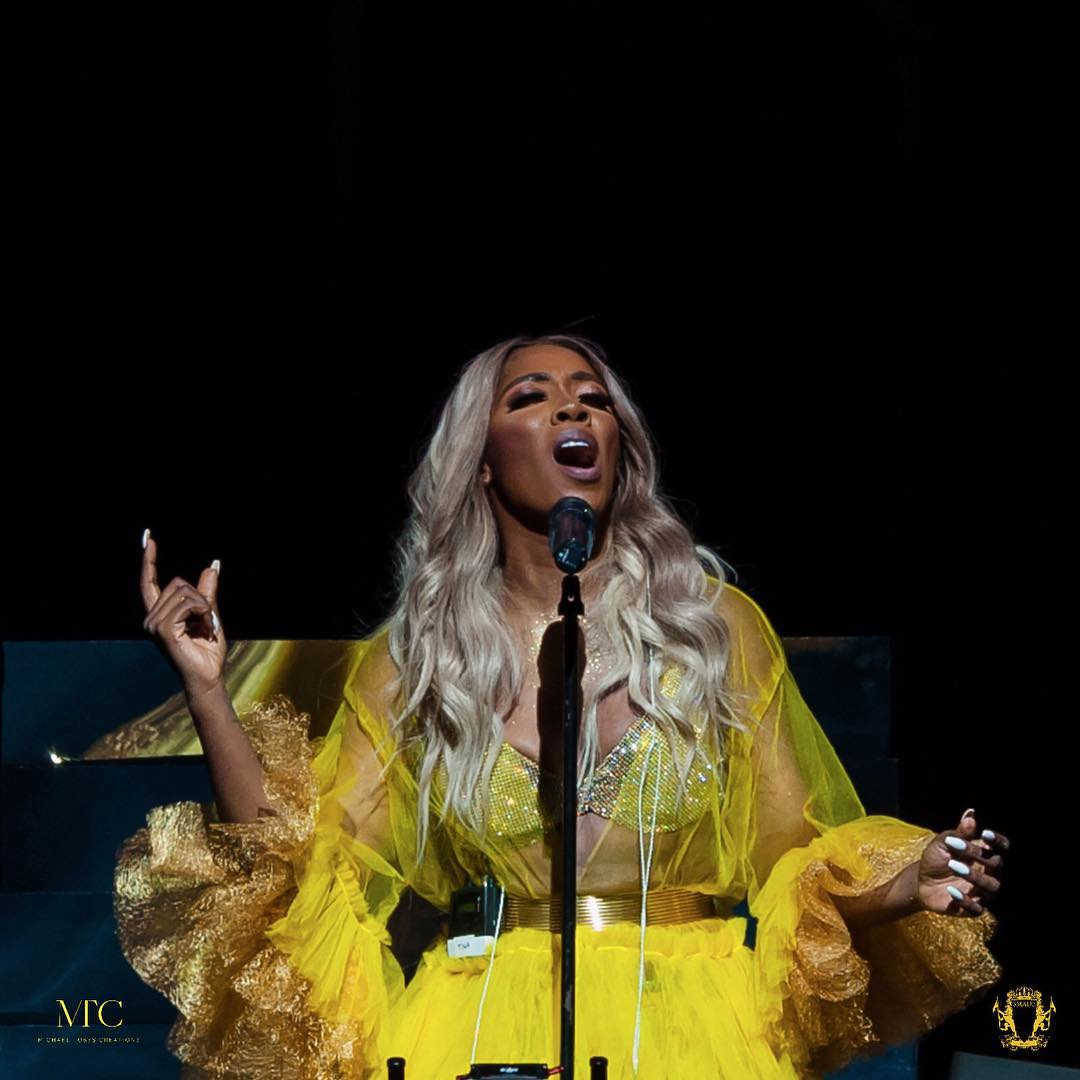 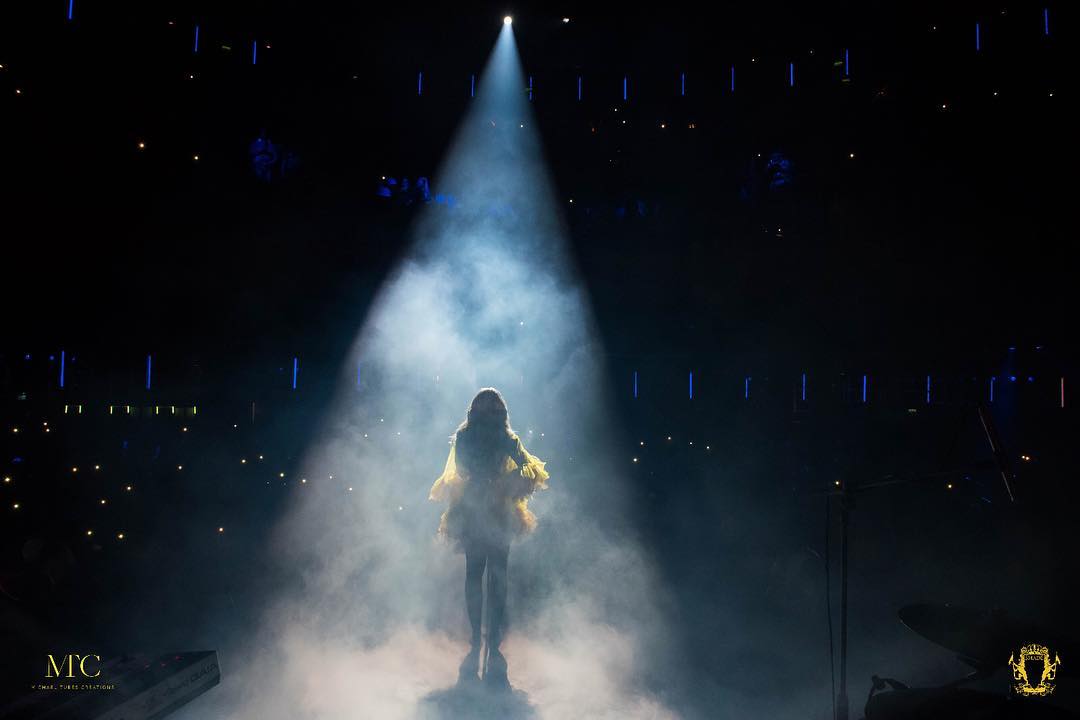 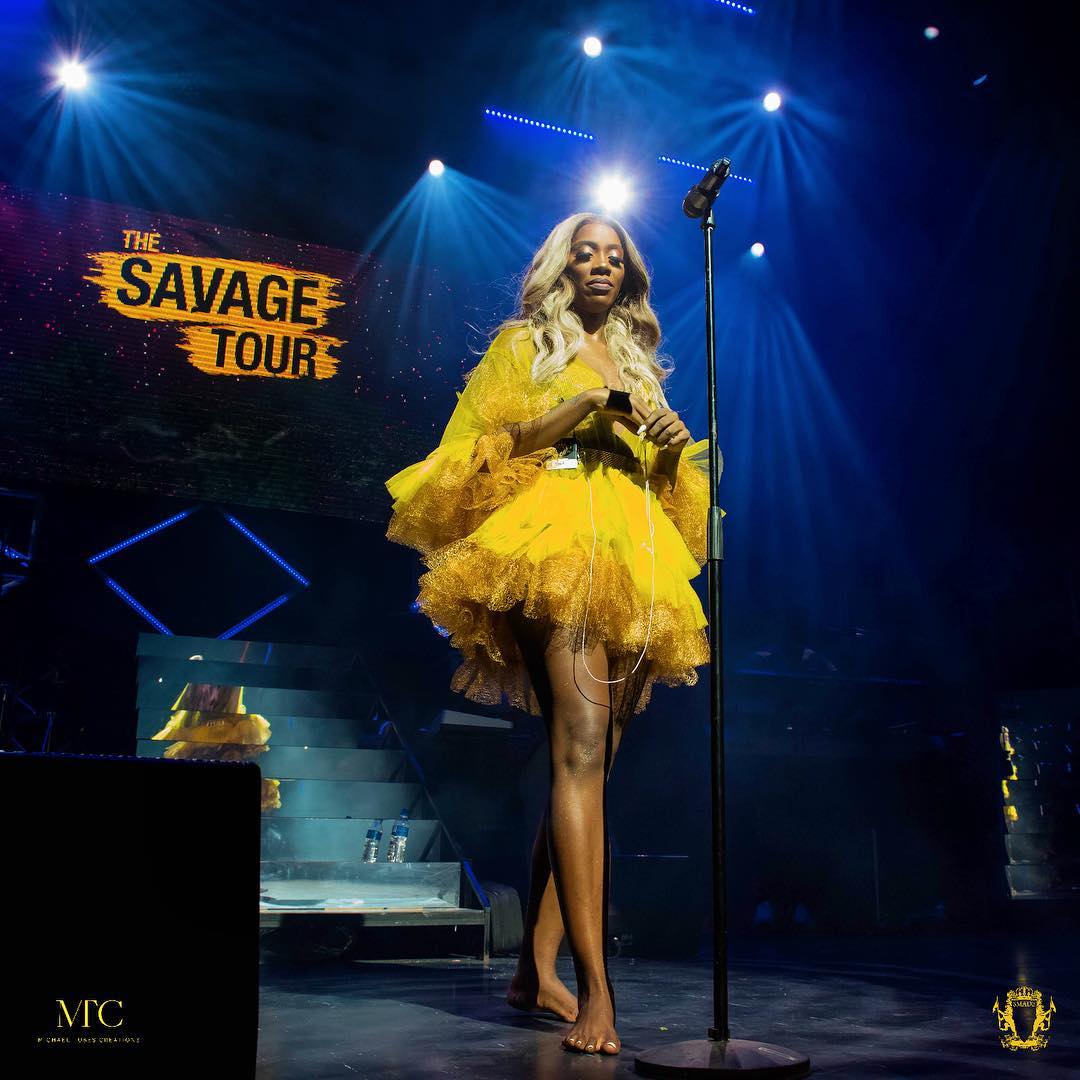 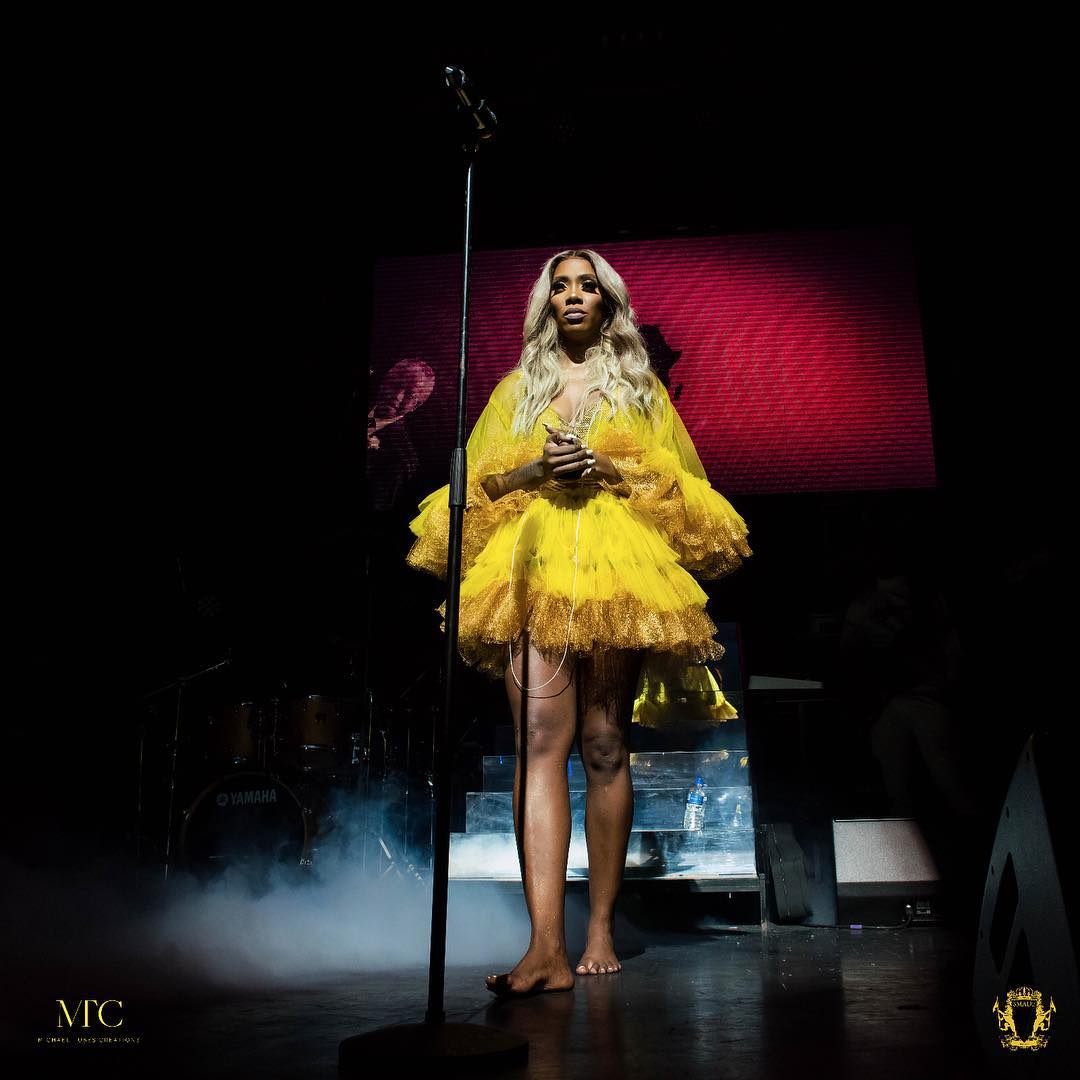