What Twitter NG is saying about DJ Cuppy's Comments on Feminism 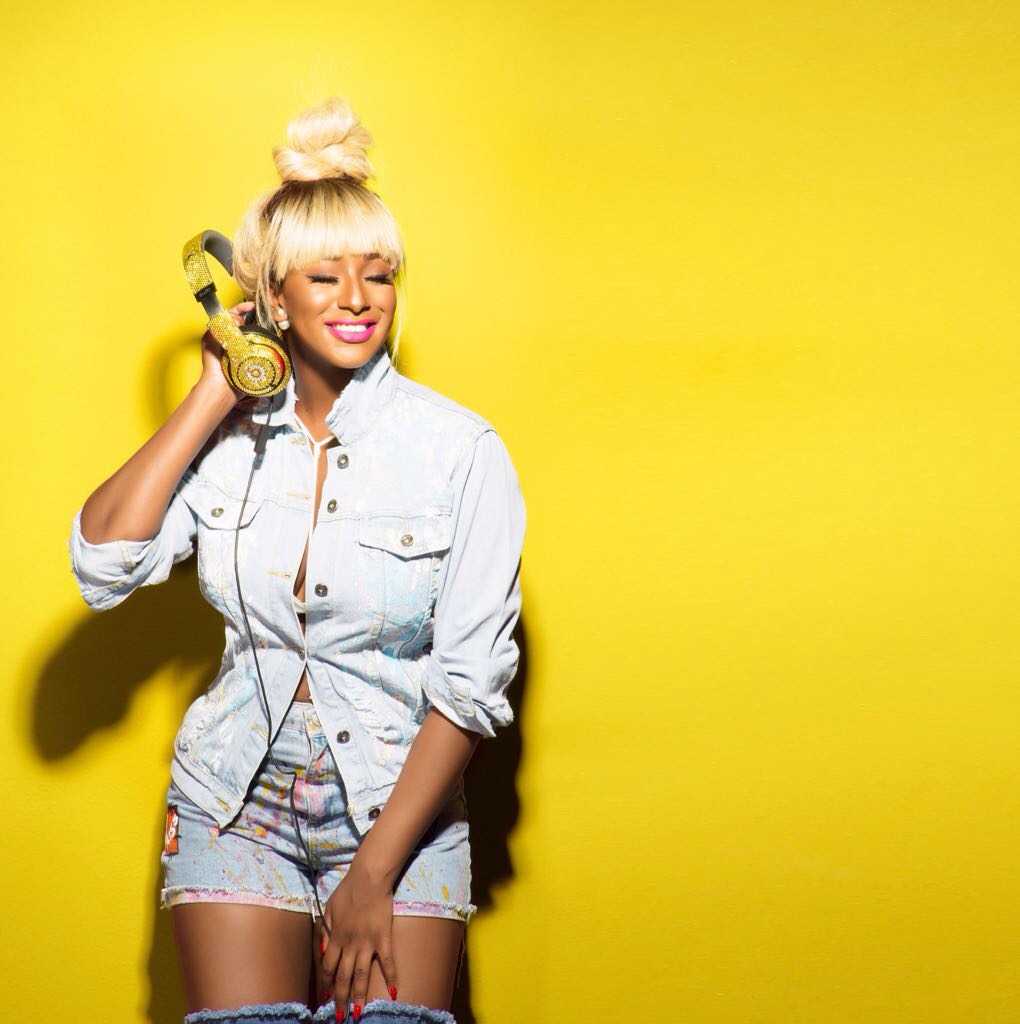 DJ Cuppy has been trending all day for her comments on feminism on City Fm.

“I used to consider myself a feminist until I realised that I didn’t really understand it… I don’t like people that are hypocrites. People that are out there talking about women’s rights and women’s issues but behind closed doors, are doing crazy things,” she had said.

“If we go around as women, trying to change the way men think, we’re going to tire ourselves out,” she says, adding that women should not focus on “changing the way men think about us” but focus on “our own energy, our own selves, and achieving our own goals,” she added.

See all about it HERE.

People had different opinions about her comments. See below:

Can I have an opinion about rocket science when I don’t understand it? Can I say practitioners are damaging the environment, or call them hypocrites? Nope. If I want to talk about it, I have to understand it first. And that’s that about that.

On this DJ cuppy issue, my honest opinion is that whatever you do in this life regardless the situation, ma lo pa generator shrine … aiin

2. You can't change the oppressors opinion, so why bother. Your average Nigerian's attitude to systems of oppression.

Many people who claim to be e-feminists don’t actually understand what feminism is all about and throw around crassly flawed ideas and rhetoric about what they think it is.

Don’t drag DJ Cuppy for distancing herself from what she clearly doesn’t understand.

The problem with this is that while people like DJ cuppy continually give fish to girls, feminists are about teaching girls how to fish and eliminating barriers that prevent them from being able to fish for themselves. https://t.co/45p0B0FjBg

Tiwa savage spoke against feminism and the anti-feminism brigade were ecstatic.

Weeks later, she was wailing about how hard it is to be a successful woman in Nigeria.

Dj Cuppy is such an authentic girl. I love her, she’s so carefreeee??

Let's just pretend DJ Cuppy didn't say what she said to stroke the ego of Patriarchy, her work screams FEMINISM. But heck let's throw the baby with the bath water. pic.twitter.com/5qDKPvCHvW

Upper class woman: "I don't believe in feminism because I have resigned myself to being forced to navigate sexism in my industry, and genuinely don't give a fuck about other women who don't have the economic or social resources that insulate me from the worst kinds of misogyny." https://t.co/HRvhLzt0iq

She said she’d much rather focus on her own career than talk about what women in Alade market have to deal with. Of course she’s not a feminist. An exclusive interest in self-advancement can not function as political praxis.

After her “I don’t understand feminism”, she should have skipped the insinuation that feminists are hypocrites and gone straight to “I’m not a feminist because the only woman I care about is myself.” But she had to pander to benevolent sexists and discredit wetin she no know.

Gonna need OAPs to keep this same ‘Are you a feminist?’ energy when interviewing male public figures though. The idea that only women can be expected to be feminists is sexist.

Thought I’d pop back in to add that Sister Cups’ assertion that women being feminists comes at the detriment of their own personal development is obviously, demonstrably, patently false, and frankly, also utterly dense.

Name me one woman who identifies as a feminist. One ookan. Whose feminism has prevented her from focusing on her own life or from making a success of herself.

Have we not established, through much debate, that the problems feminism addresses are what prevent women from thriving?

Accccccc gonna need all these people to just stop at “I don’t understand feminism” and allow the matter subsequently. Sis is out here making herself look like the underside of Eeyore’s tail for some likes and hi-fives from niggas who don’t rate her.