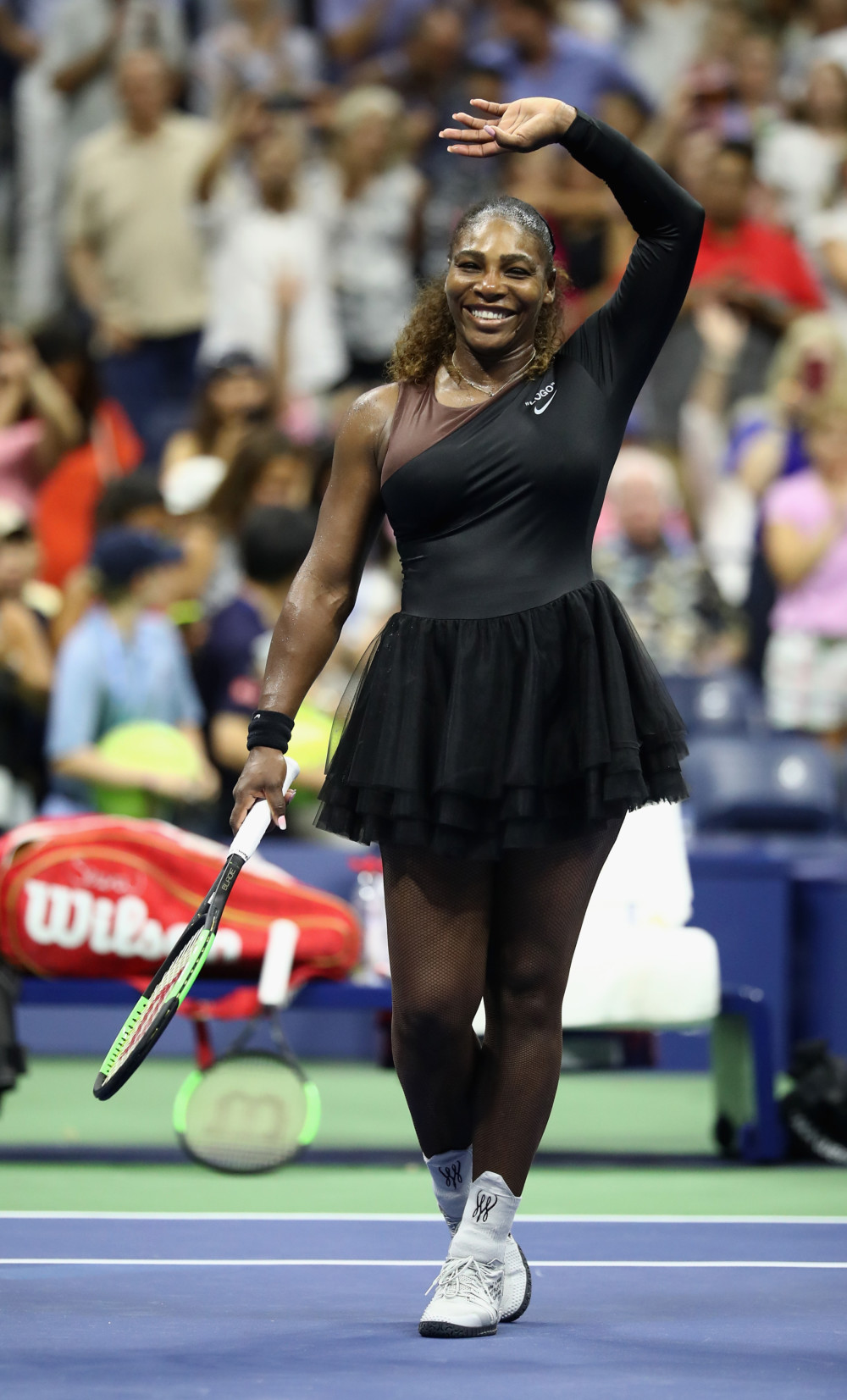 There’s no dimming Serena Williams‘ shine on the court!

Following the ban from wearing a catsuit at the French Open, the tennis superstar showed up at her first game at the US open, which she won, wearing a stylish black one shoulder dress with a tutu, fishnet stockings and Off-White sneakers that had her name on the outer sole.

For her second game, which she won, again, she wore yet another fashionable outfit similar to her last look, but this it was in purple.

All the outfits were designed by Virgil Abloh in partnership with Nike and Off-White. 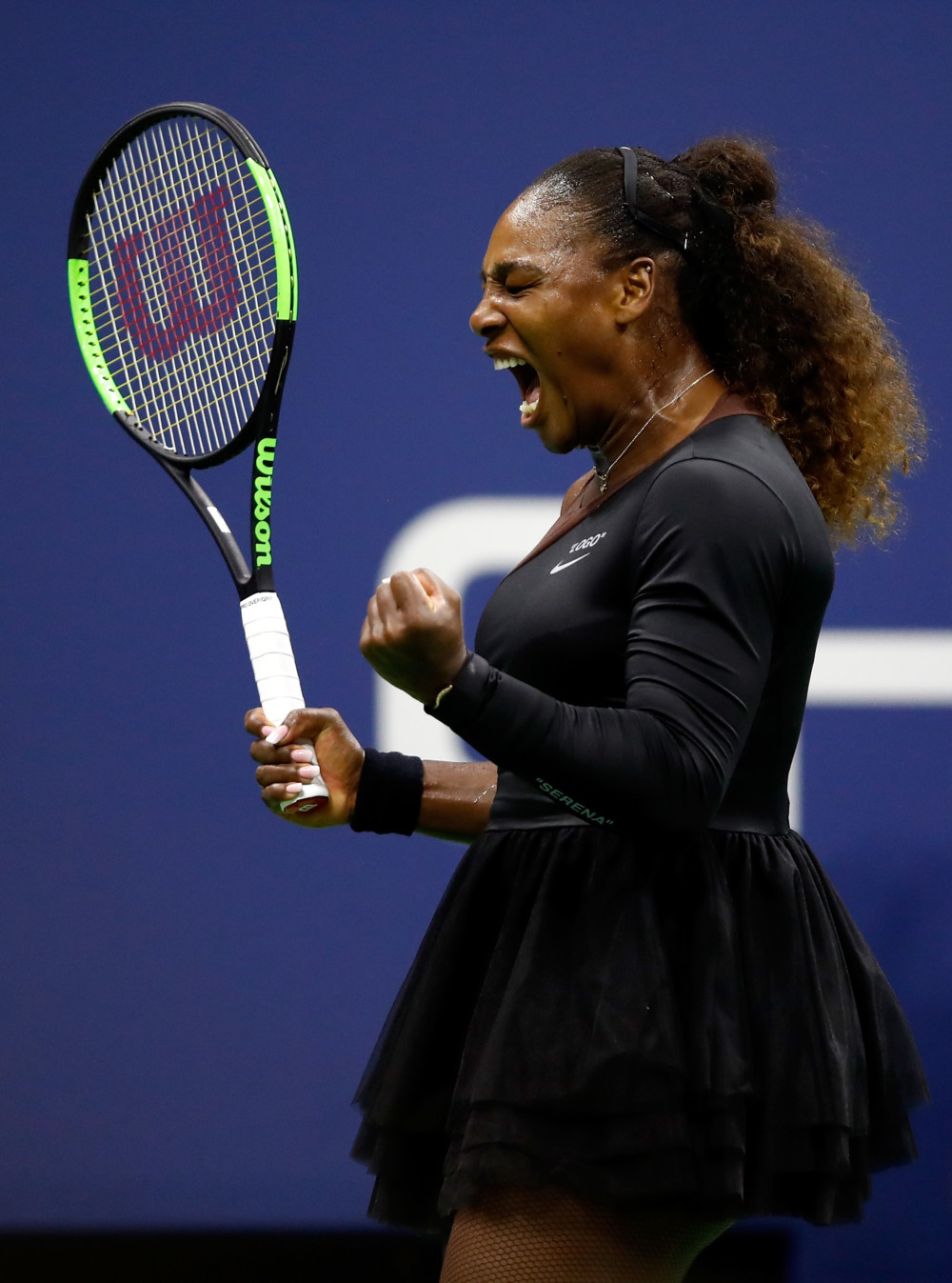 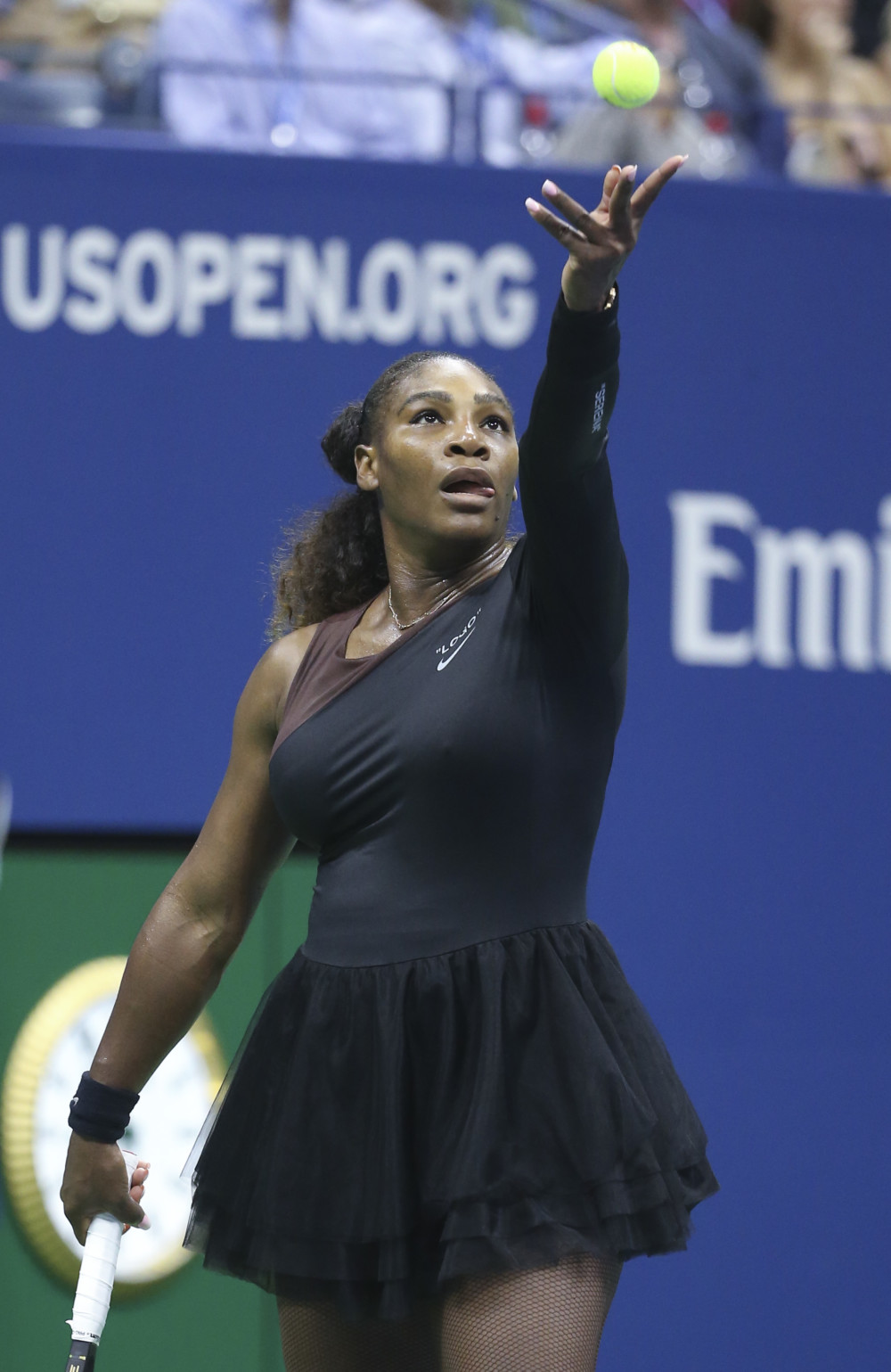 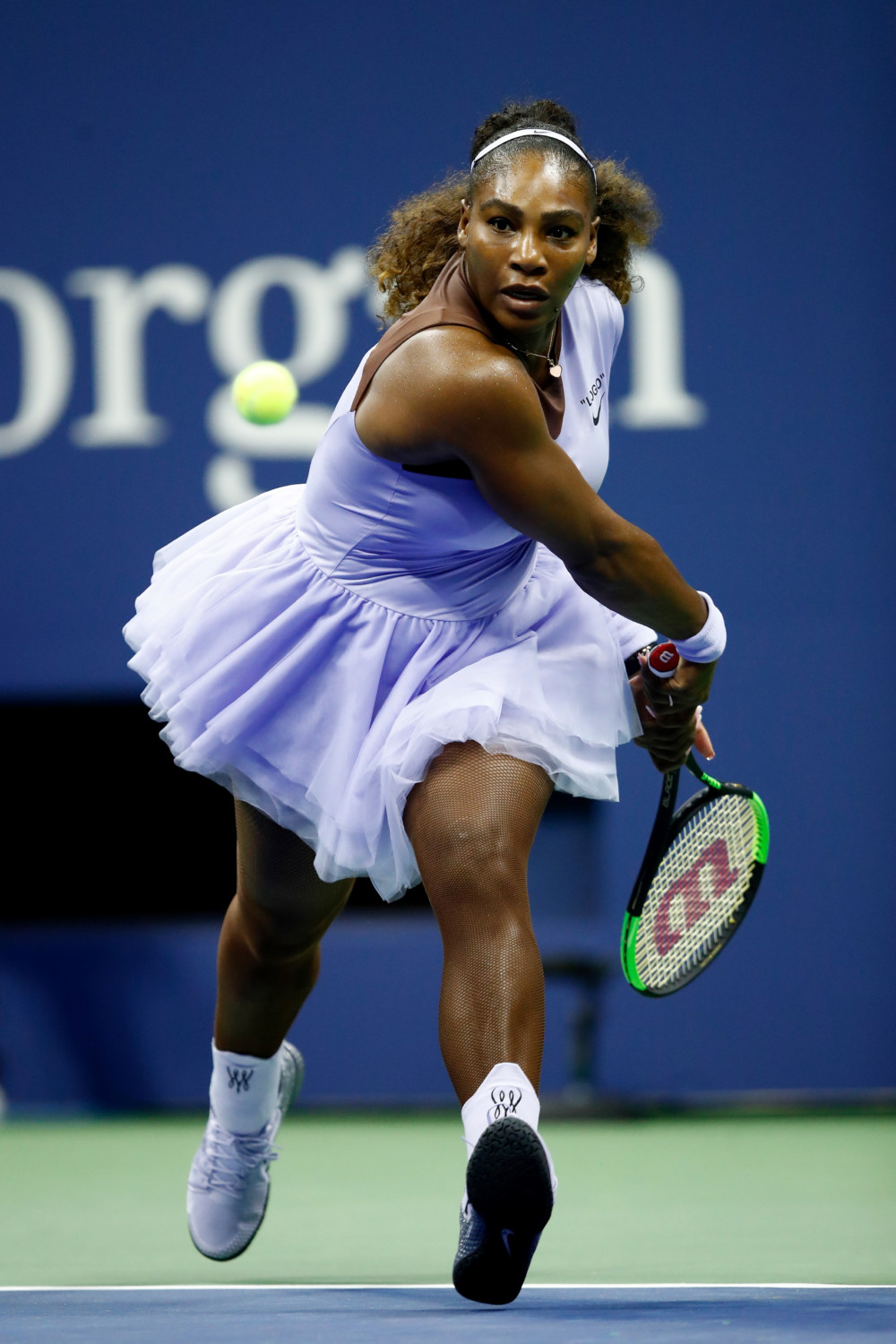 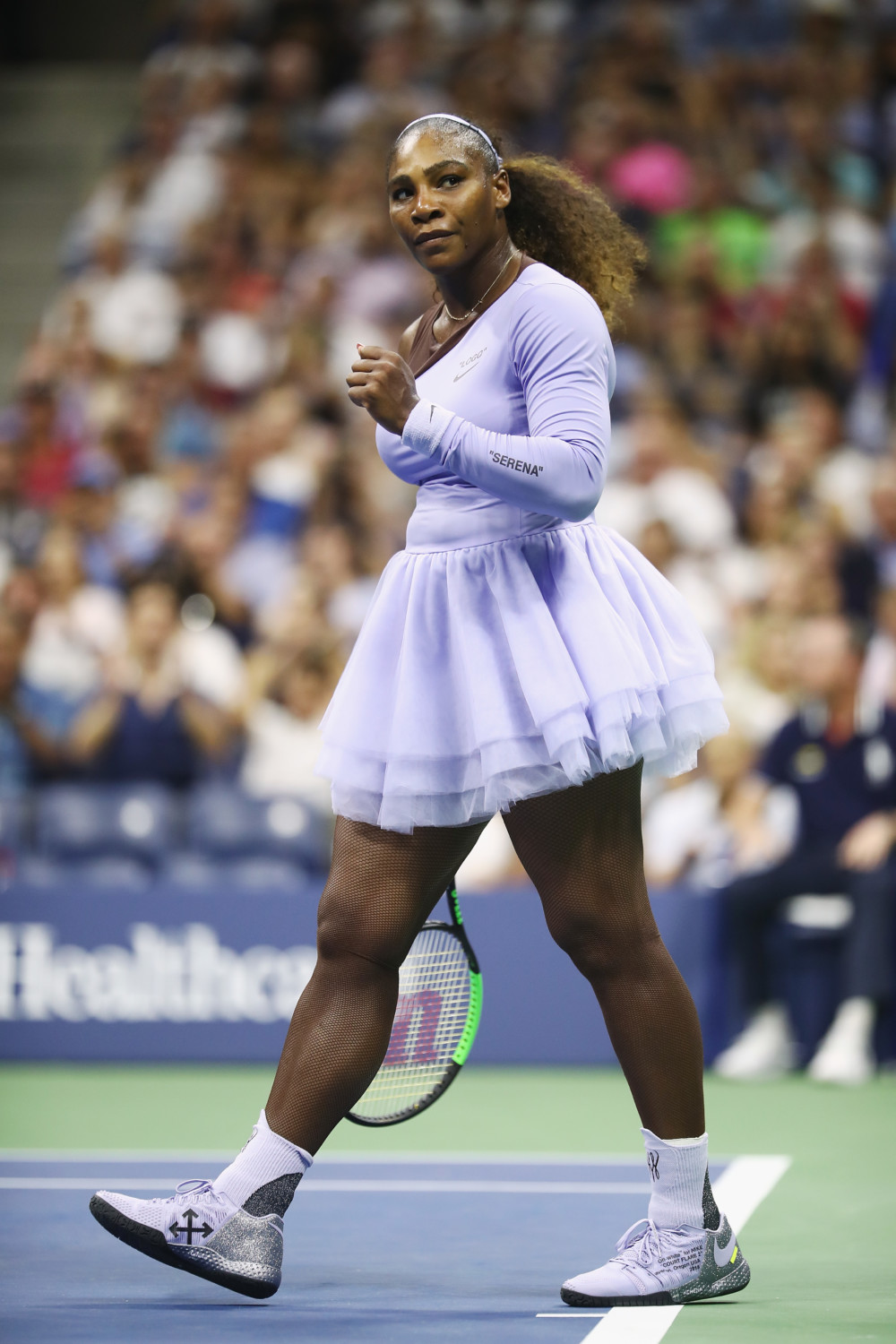 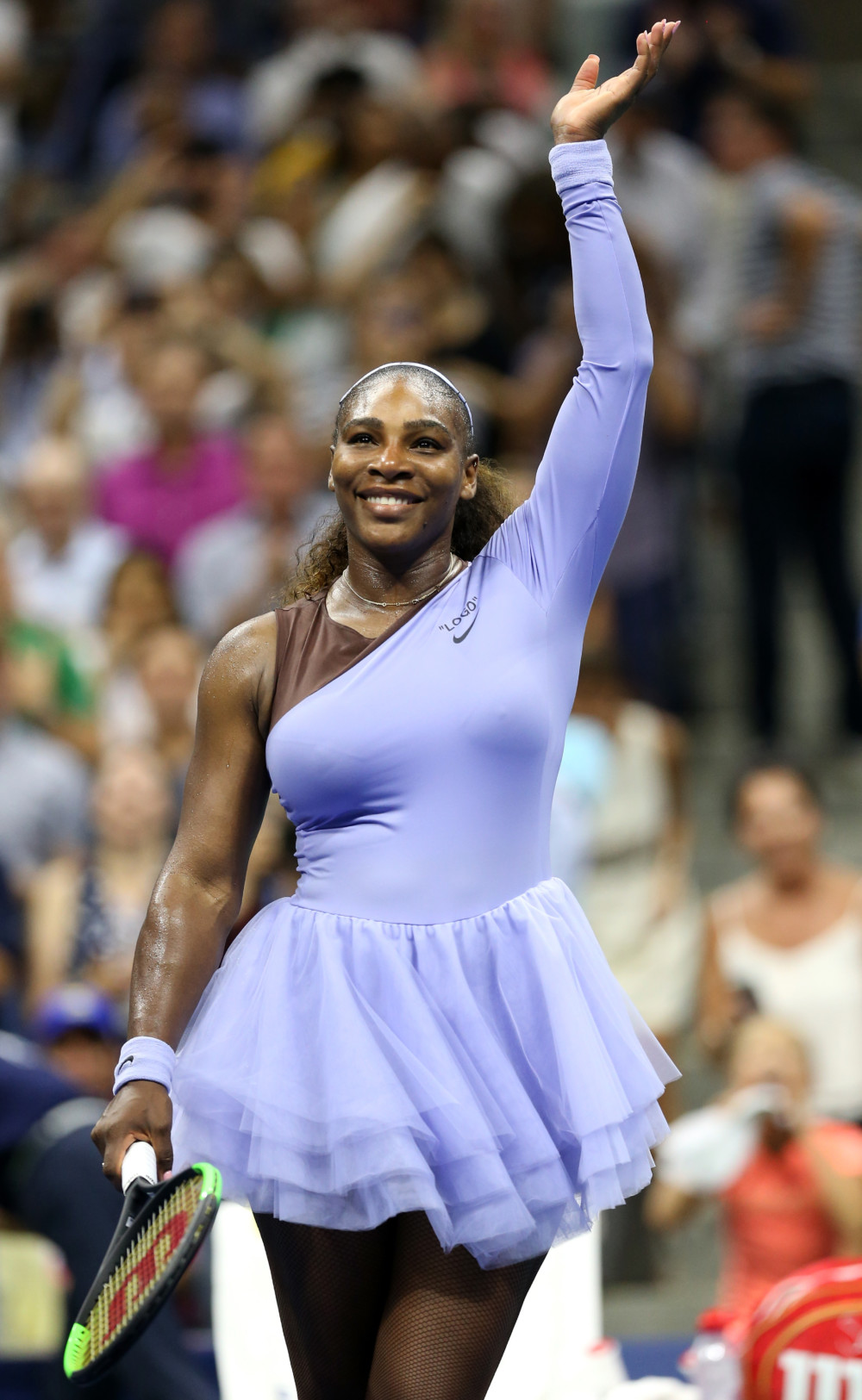