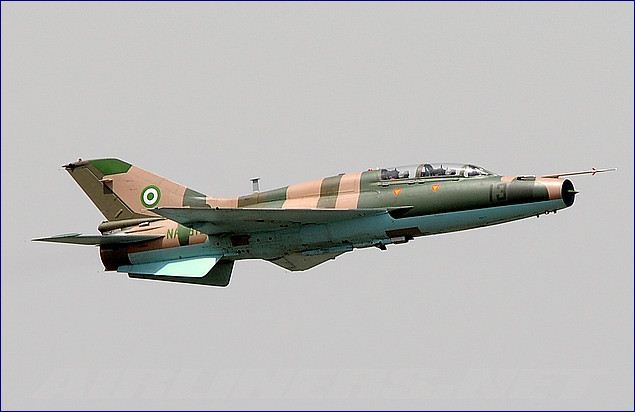 Two Nigerian Air Force jets crashed in the Katampe area of Abuja on Friday while taking part in rehearsals for the 58th Independence Day celebrations.

“I wish to confirm an air incident involving 2 Nigerian Air Force aircraft taking part in the rehearsals for the 58th Independence Day Celebrations. Thankfully no lives were lost. Details will be communicated later.”

The paper also reports that three Mi-35 military helicopters were seen hovering over the area with first responders heading to the area.

Unfortunately, one of the officers who successfully ejected from his jet passed on due to complications upon impact. See details here.