D'Tigress' #FIBAWWC journey comes to an End after Loss to USA 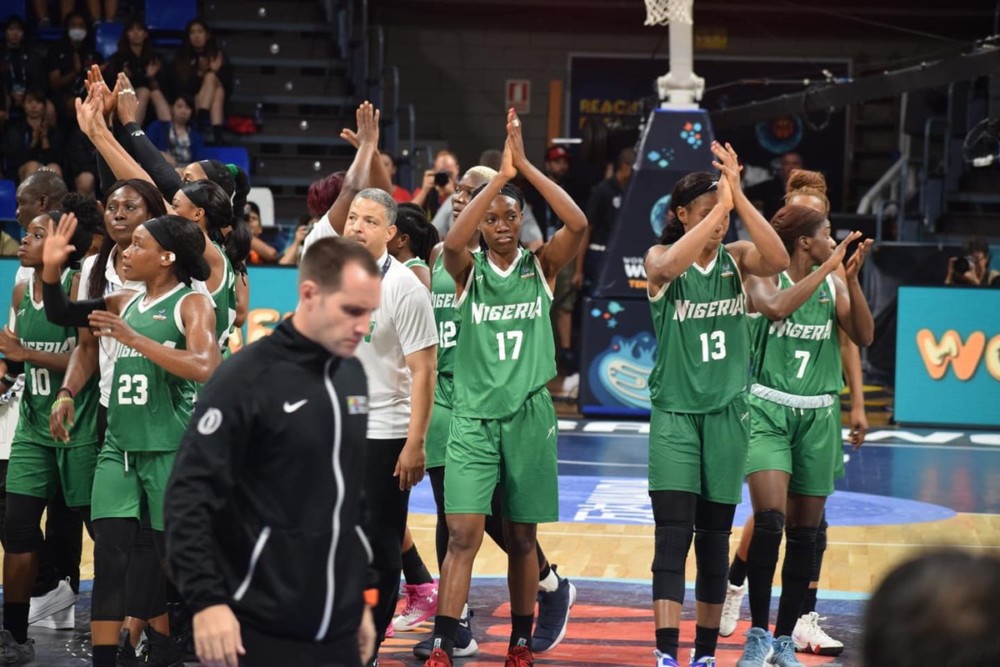 The Nigerian women’s basketball team D’Tigress‘ journey has come to an end at the ongoing FIBA Women’s World Cup in Spain.

The team wowed the whole world after winning three matches consecutively in the tournament.

D’Tigress, after defeating Turkey, Argentina and Greece, became, not only the first African team to win a match or advance past the group stage in the world cup, but also the first to advance to the Quarter Finals.

The team lost to the United States of America 40 – 71 on Friday.

We wish them all the best and congratulate them for making the country proud!