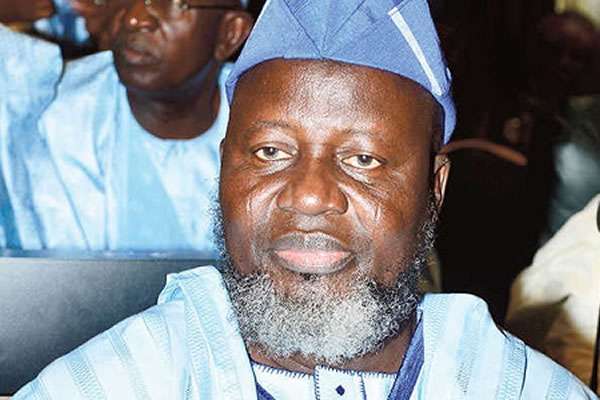 The All Progressives Congress (APC) has disqualified Adebayo Shittu, the Minister of Communication from contesting in 2019 gubernatorial elections for failure to participate in the mandatory National Youth Service Corps (NYSC) scheme, Premium Times reports.

Shittu, who has declared interest to contest in the Oyo State governorship election under the party, contested as a state lawmaker in 1979 after graduating from the university, without undergoing the mandatory service.

He was elected as a state lawmaker and has been in active politics since then.

Shittu had told Premium Times that his duties as a lawmaker could count as national service.

Shittu was disqualified alongside Aisha Alhassan, the minister of women affairs who is seeking to contest again in the Taraba state governorship election.

No reason was given for Alhassan’s disqualification.

Alhassan was seen on video last year, telling presidential aspirant Atiku Abubakar that her loyalty is with him, even if he is contesting against President Muhammadu Buhari.

Atiku defected to the PDP from the APC earlier this year.

Premium Times reports that the APC had dissolved the State Working Committee of the party in Taraba and replaced them with a caretaker committee.