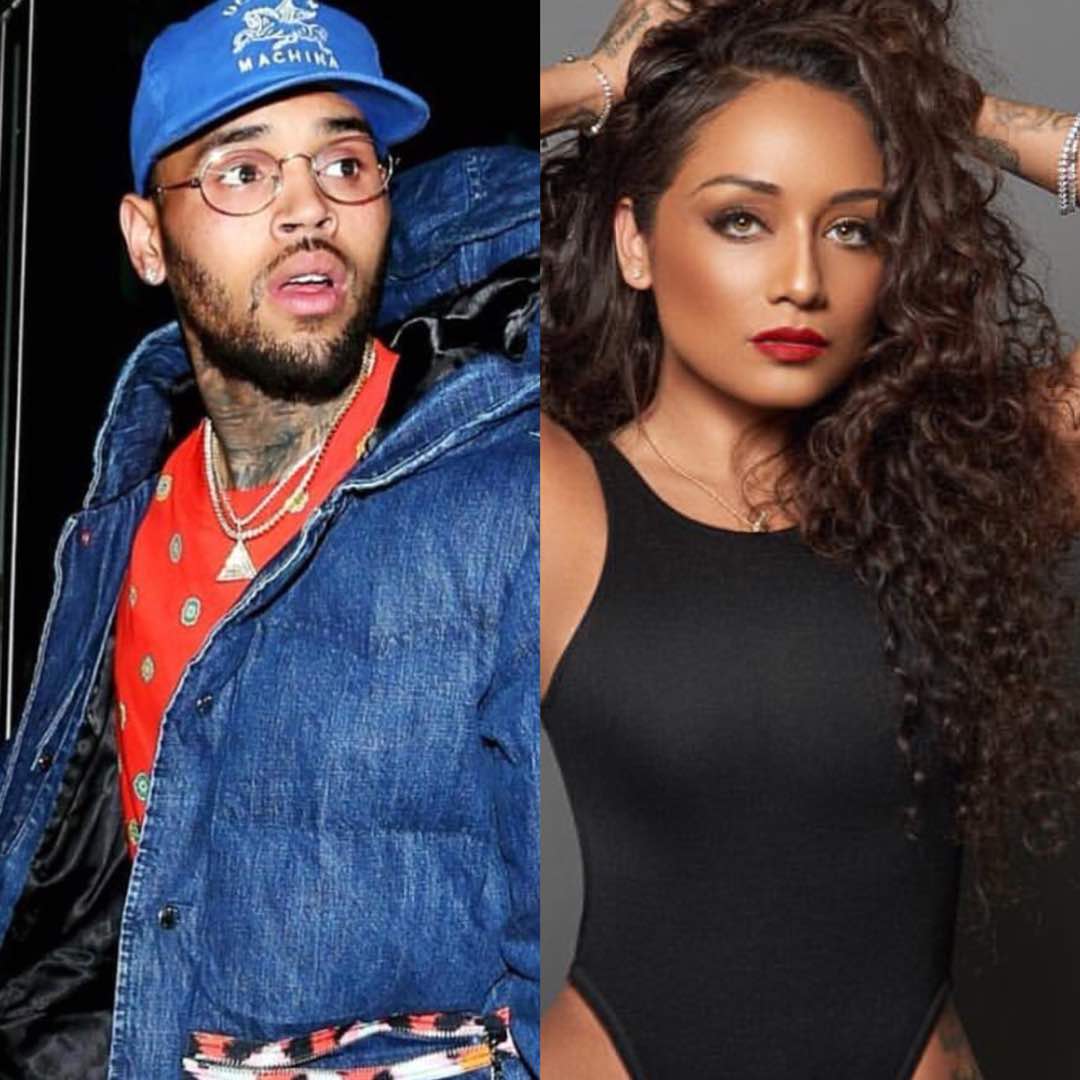 As former lovebirds Chris Brown and Nia Guzman continue to go for each other’s throats in court over child support, a fresh angle has been brought before the court.

According to The Blast, Chris Brown’s legal team filed documents accusing Guzman of telling 4-year-old Royalty that Brown is a deadbeat father who “does not pay proper child support”.

The report added that Nia Guzman admitted to discussing money with Royalty, even citing an instance where the 4-year-old took $300 from her grandmother’s purse, brought it back home to Guzman’s 2-bedroom apartment in Woodland Hills and claimed she took the money to be able to buy her a new house because “she wanted her own room”.

Guzman also revealed Brown only lets Royalty wear fancy clothes when she’s with him at his Mansion but changes to regular clothes provided by her immediately she leaves his home.