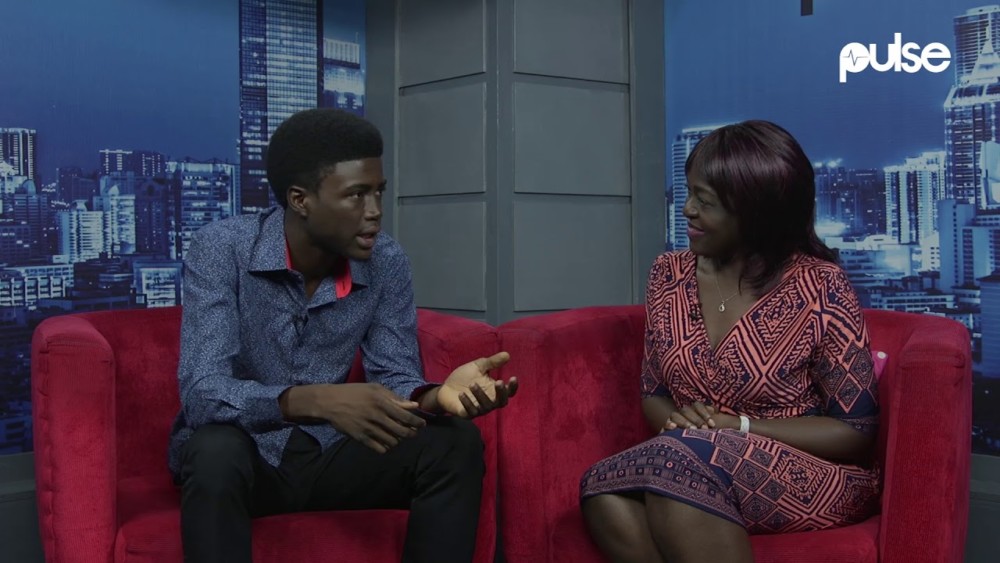 The presidential candidate of the National Interest Party (NIP) Eunice Atuejide has responded to allegations of fraud from her party’s now-former National Executive Committee (NEC) members.

In an interview with Pulse, Atuejide said that everything has been deal with and she’s now the flag-bearer of the party at the 2019 presidential polls.

The NEC members who accused her of misappropriation of funds were dismissed at the party’s convention on August 20th.

Atuejide, the party’s national chairman, in the interview said that she’s the highest donor and risk taker in the party.

She said the party is in debt of close to N100m, adding that the party members are young individuals who have little or no income.

She lamented that Nigerians do not donate to political parties to support their cause.

She said the party is the most democratic political party in the country, adding that it’s financial documents are very transparent and open to all executives.

She debunked allegations about being a tyrant.