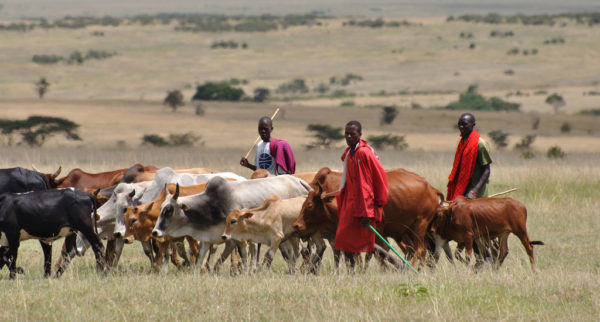 The attacks are said to have taken place in Jos South and Bassa Local Government Areas, with the herdsmen said to have arrived on motorbikes.

Executive Director of Stephanos Foundation, a civil rights’ organisation, Mark Lipdo, had reportedly revealed a day before the killings the plans of the herdsmen to attack the state.

It is rumoured that the Fulani will sweep over Berom Land on (Sunday) September 2. This was how all the past attacks were rumoured and the security operatives took it for granted until hundreds were wiped out, some in their sleep. Here again is another rumour.

What will the security operatives do? Sit down do nothing until blood is spilled!! God, arise and defend the cause of the defenseless in the land. It is another rumour, but today rumours seem to be more authentic than government information. So sad!!!

The governor of the state, Simon Lalong, is yet to release a statement as he’s currently away in China on President Muhammadu Buhari‘s delegation.

“Nothing To Worry About!” – Sowore reacts to MFM Founder’s ₦10bn Lawsuit