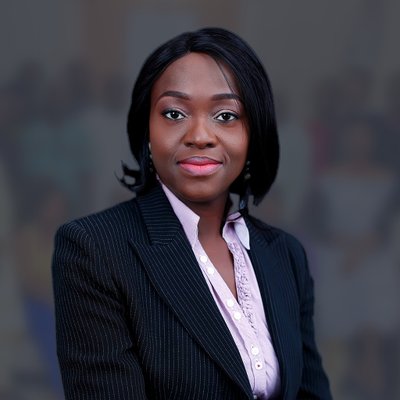 Who would have believed that LGBT rights would be a topic of discussion going into the 2019 elections?

Presidential aspirant Donald Duke had on Sunday released a statement clarifying his position on human rights.

“Homosexuality is a crime in Nigeria and ought to remain so,” Duke said, but he “would not go seeking homosexuals for prosecution.”

Eunice Atuejide has on her Facebook chastised Duke for the statement, saying that while “homosexuality may be immoral, unacceptable, embarrassing,” still, “it is not a crime.”

“Nobody gets hurt when two or more fully consenting adults indulge in same-sex activities,” Atuejide continued, and LGBT people “are humans. And every human being has a fundamental right to the protection of their privacy.”

You see ehn, when I watched Donald Duke with Folarin ‘Falz’ Falana and Laila Johnson-Salami on @onthecouchnaija I was so proud of him. Today, I feel awfully ashamed of him.

In fact, the only area he actually made sense while on the couch was when he discussed criminalising homosexuality in Nigeria. I drew strength from his views, and felt more confident about my approach to the topic.

Today, when I saw his retraction, I lost the little respect I had started to develop for the man – Donald Duke.

Dear Donald Duke we must state our opinions clearly, and when we have done so, we must stand by them no matter whose oxes are gored!

How else do you Mr. Donald Duke hope to assure the electorates that your word is your bond?!

Homosexuality may be immoral, unacceptable, embarrassing etc, but it is not a crime!

They are HUMANS. And EVERY human being has a fundamental right to the protection of their privacy.

Let’s please read or re-read the Constitution of the Federal Republic of Nigeria. We are ALL equal under the laws of this land because we are HUMANS!

And all laws in Nigeria which contravene the Constitution are null and void to the extent of that contradiction.

Prison because one is homosexual runs foul of our Same Sex Marriage Prohibition Act and our Constitution. Shikena!