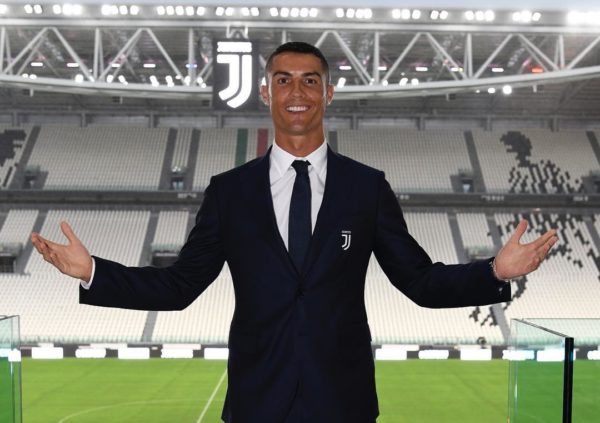 For the first time in 12 years, Barcelona and Argentina star Lionel Messi has been snubbed for the FIFA Best Men’s Player of the Year award.

5-time winner Cristiano Ronaldo and UEFA Footballer of the Year Luka Modric who helped Real Madrid to a consecutive UEFA Champions League win have been shortlisted, as well as Mohammed Salah who was phenomenal for Liverpool in the past season.

Ronaldo was the highest goal scorer in the UEFA Champions League while Modric saw his national team Croatia to the World Cup Final and won the best player of the tournament.

The award ceremony will take place September 24 in London.