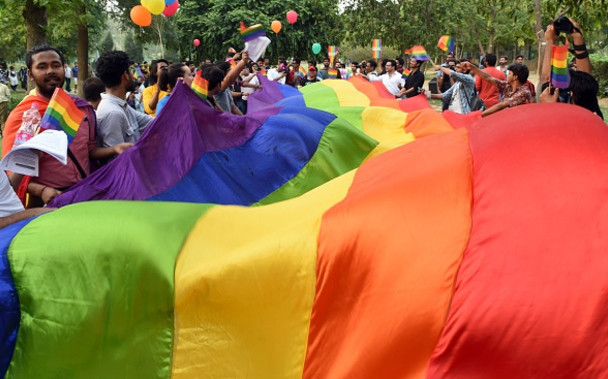 India’s Supreme Court has voted for the decriminalisation of same sex marriage in the country.

A bench of 5 judges spent weeks listening to arguments for and against a 157-year old law – Section 377 – which described all sexual activity apart from heterosexual sex as “against the order of nature,” criminalising it.

The judges delivered a unanimous decision on Thursday in New Delhi.

According to TIME, Chief Justice of India Dipak Misra, delivering the judgement, said:

The LGBTQ community has the same fundamental rights as citizens. The identity of a person is very important and we have to vanquish prejudice, embrace inclusion and ensure equal rights. Intimacy and privacy is a matter of choice. We have to bid adieu to stereotypes and prejudices.