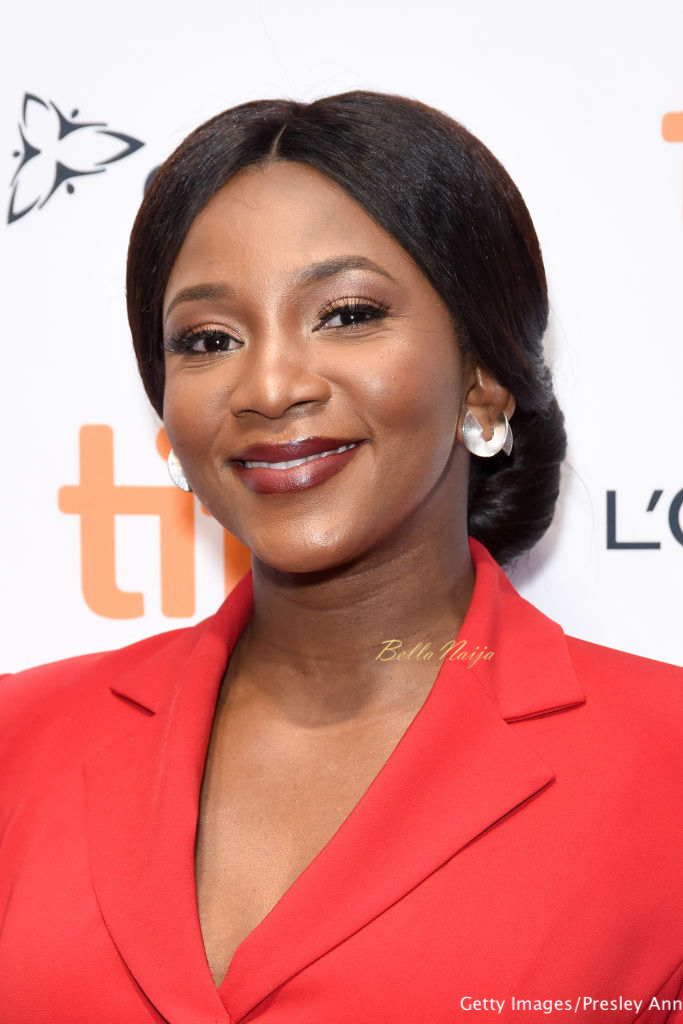 Genevieve Nnaji sat down with Women and Hollywood prior to the premiere of her directorial debut “Lionheart” at the 2018 Toronto International Film Festival (TIFF) to discuss the inspiration behind the movie, challenges she faced and her inspiration for going into filmmaking.

The star actress and filmmaker described “Lionheart” as “an inspiring drama about family values, succession, and most importantly, female empowerment. It highlights the various challenges faced by women, particularly in male-dominated industries.”

On what drew her to the story, Genevieve said: “The message and the environment which forces a heroine to shoulder the load. Questions of succession, gender roles, and traditional versus modern ideals surround the story. Plus, that it was rooted in African culture which made it even more fascinating. So, drawing inspiration from a close friend and family run businesses in Nigeria, “Lionheart” was created.”

Genevieve told Women and Hollywood she “wants people to reflect on the endless possibilities of growth and success that come with men and women, the old and the young, working together: a world where insecurities are tackled and equality is encouraged,” after seeing the movie.

“We need to be more open and accepting of competition instead of feeling threatened by it,” she added.

Her biggest challenge making the film will be “playing both roles of director and lead actor,” she says. “Fortunately, I was surrounded by a very efficient and effective crew. With their help, plus adrenaline and sheer determination, we were able to make a movie,” she added.

When asked about what inspired her become a filmmaker, she said:

I’ve always had a hunger for visual storytelling. There is so much material out there that is still untold — countless real-life stories from within and outside Africa, and today, we have the chance to tell it ourselves. My hope is that Africans will have adequate representation globally, and be given a seat at the table in big studio productions as we continue to grow and improve from within the continent.

Read more on the interview on Women and Hollywood.