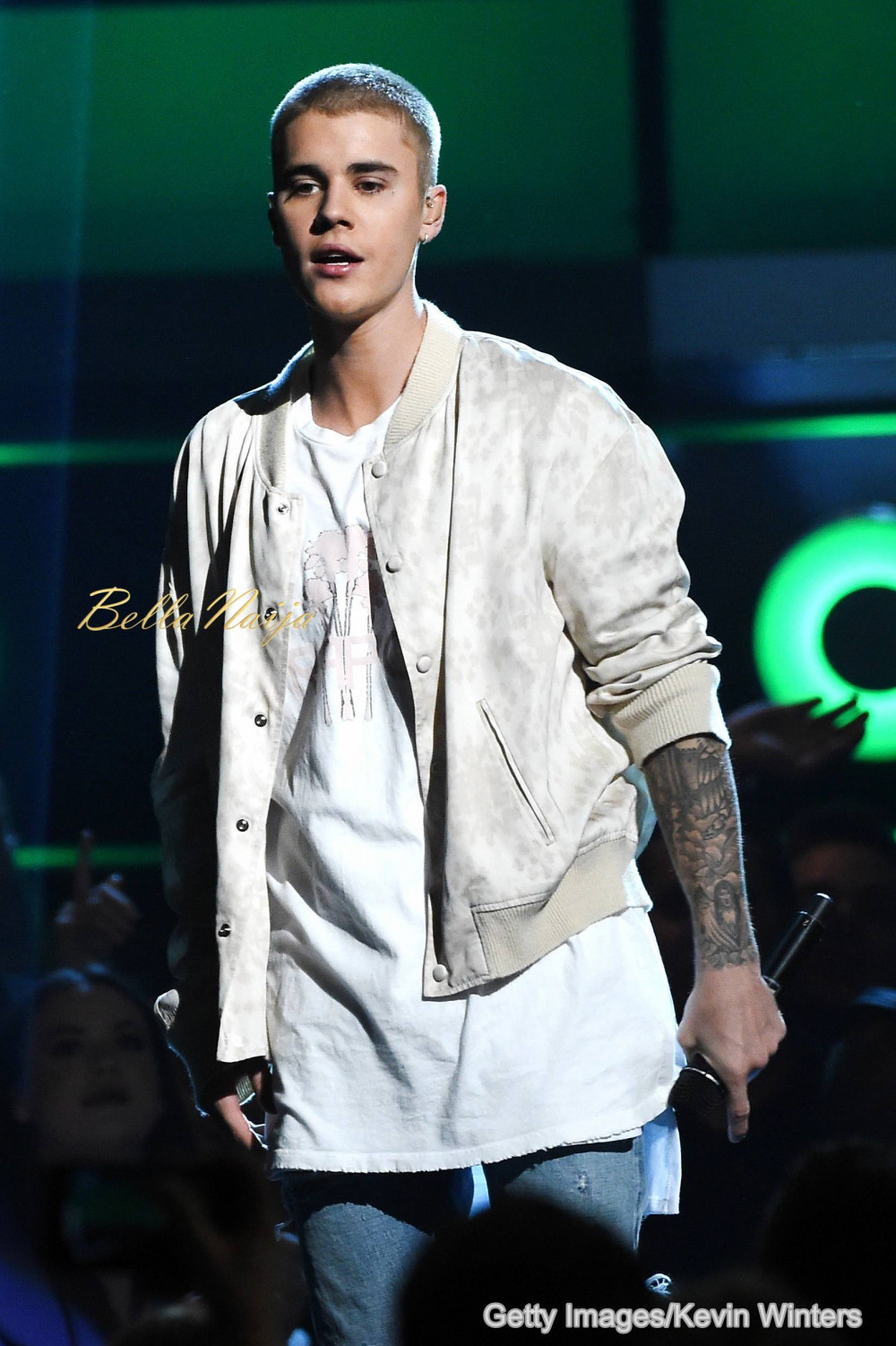 Canadian singer Justin Bieber is making more changes than a marital status. According to a new report from TMZ, the singer who was rumored to be married to fiancee Hailey Baldwin has filed for dual citizenship from the U.S. government.

The report reveals that the 24-year-old singer who moved to Atlanta at age 13 has a deep love for the States where he attained major musical success.