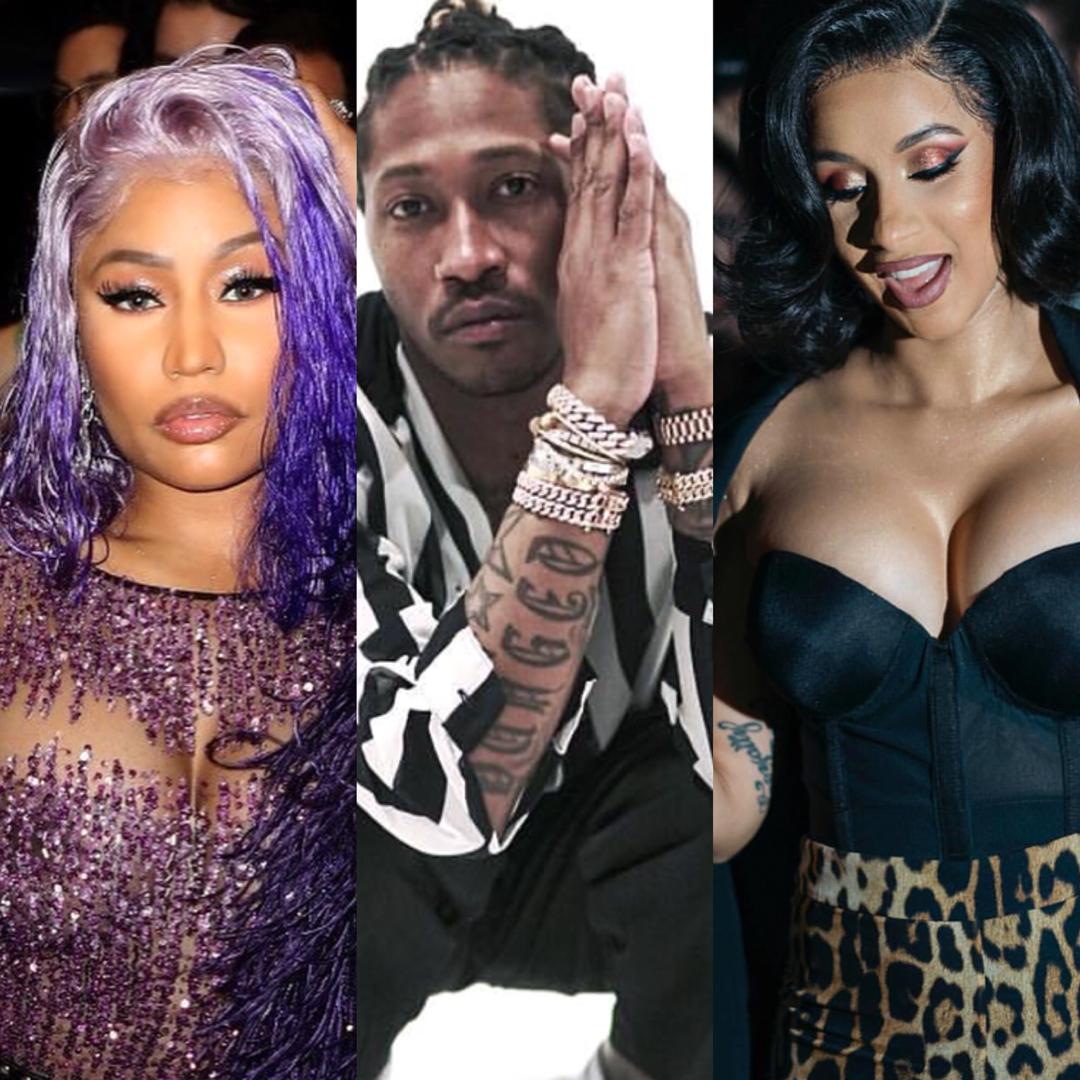 The Nicki Minaj-Cardi B feud may have begun from what most people never thought of – tt may be because of a collaboration with Future.

Jason Lee of Hollywood Unlocked said on Monday that Nicki Minaj told Future to decline a guest appearance on Cardi B’s hit song Drip which eventually had Migos on it.

He shared “Future was [originally] on the track with Cardi. Migos jumped on because Future had to jump off.” Later on Monday night, a version of Future’s lines on the hit song leaked on Twitter.

Future was scheduled to co-headline Nicki’s tour NICKIHNDRXX but Nicki was willing to let him off her tour if he featured on the song.

Listen to Jason speak below:

#PressPlay Tune into #HollywoodUnlockedUncensored where I reveal who was originally supppsed to be on the song #Drip ? Head over to the link in bio for the full episode! [email protected]

You’ll recall that after the infamous fight, Cardi took to her Instagram to call out Nicki for trying to stop people from collaborating with her or helping her music grow.