The ceremony is in conjunction with the annual Primetime Emmy Awards and is presented in recognition of technical and other similar achievements in American television programming, including guest acting roles.

Several celebrities attended the event at The Microsoft Theater in Los Angeles. 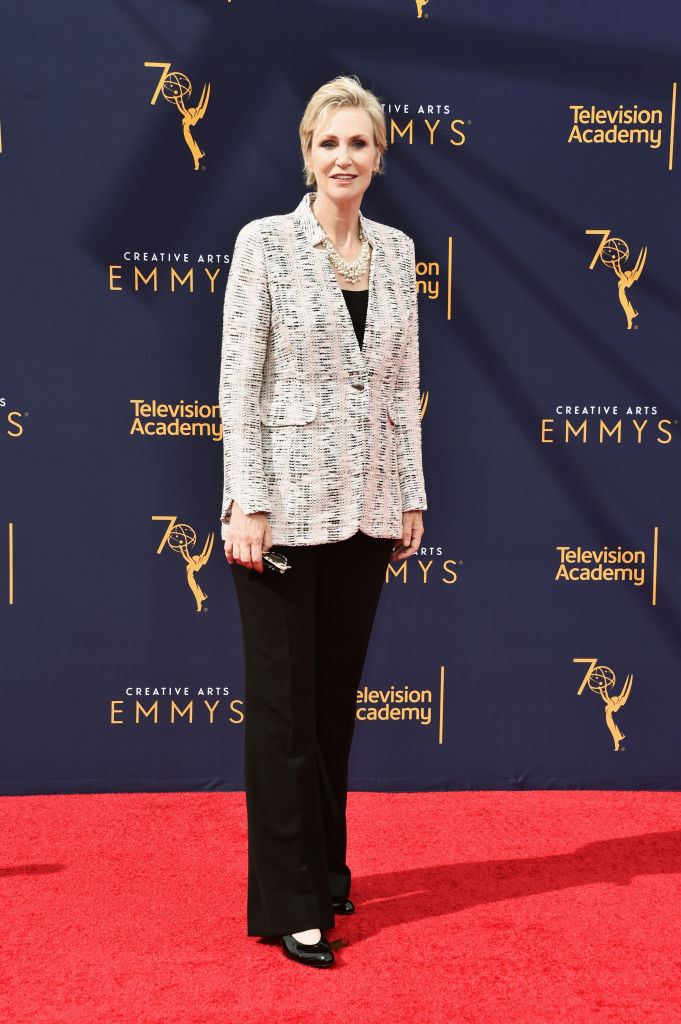 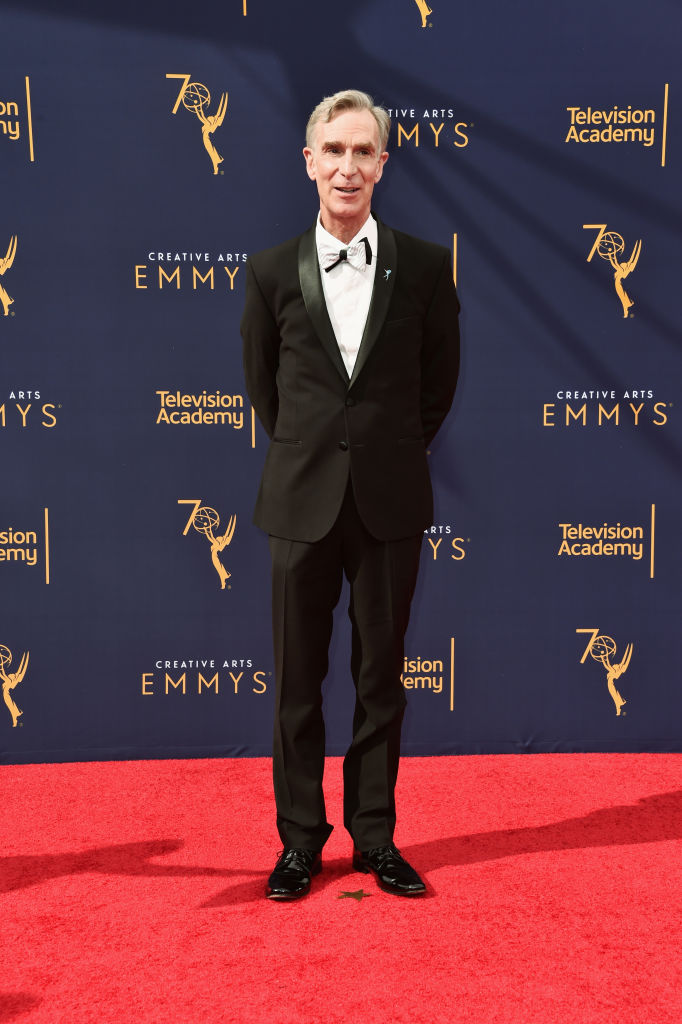 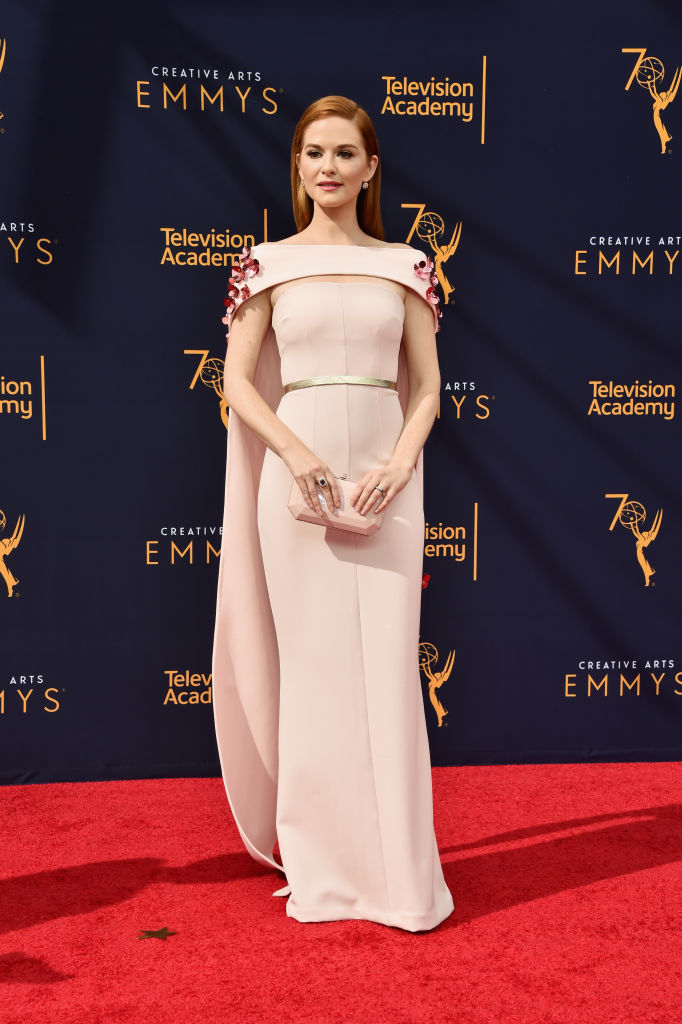 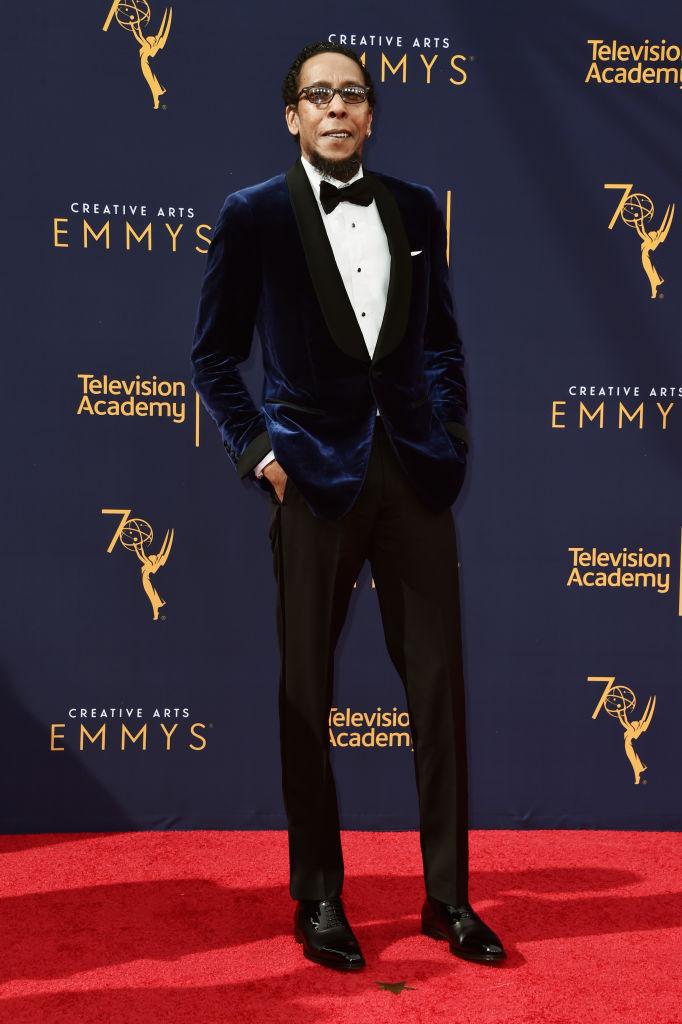 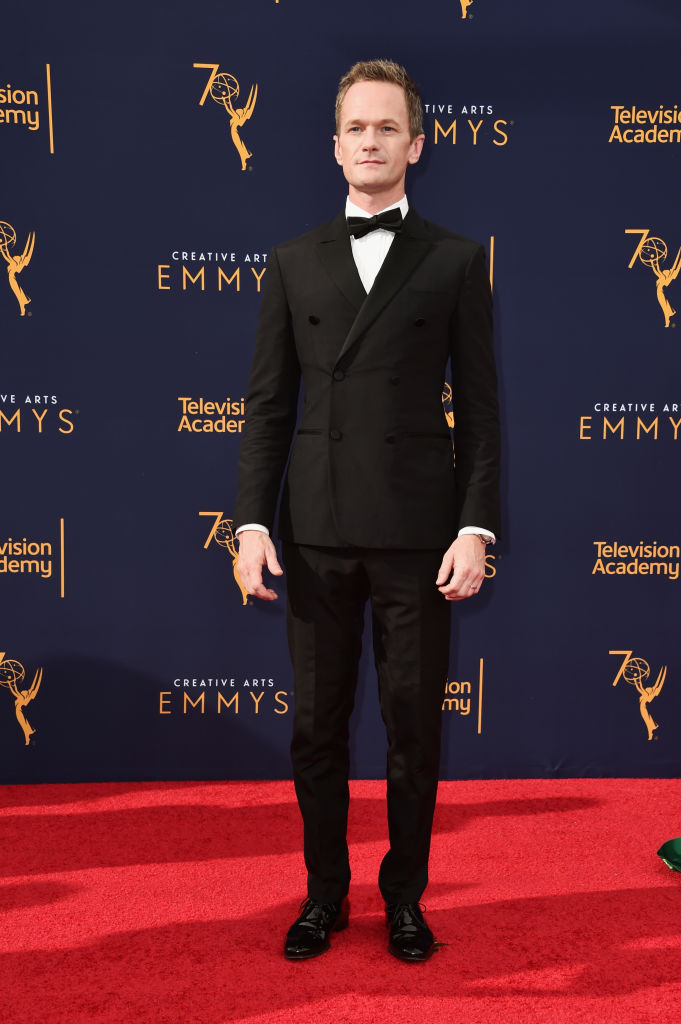 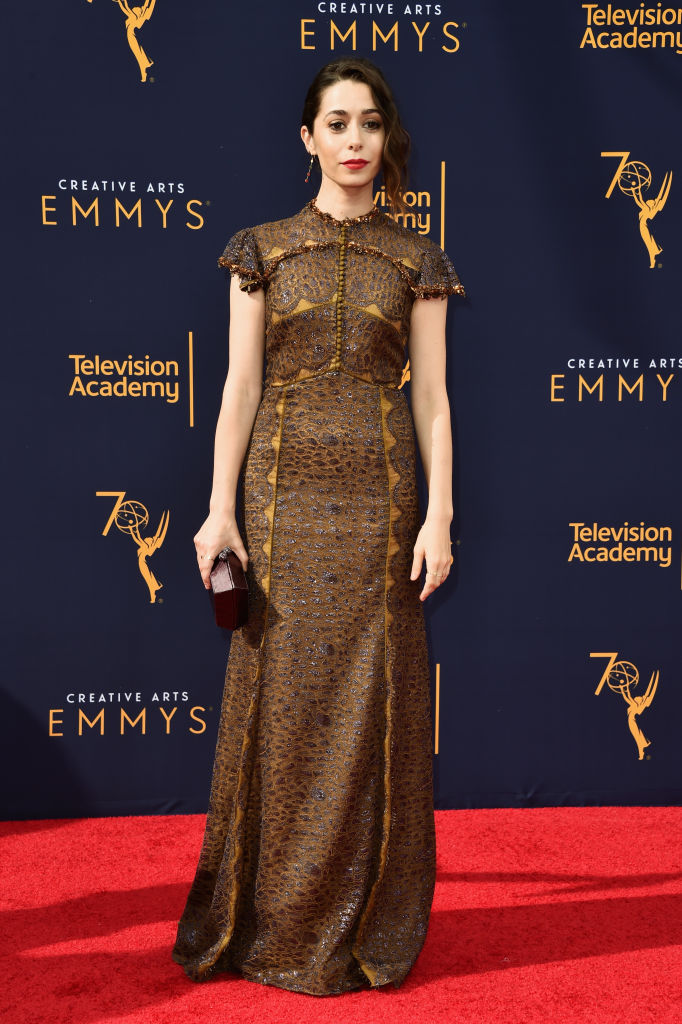 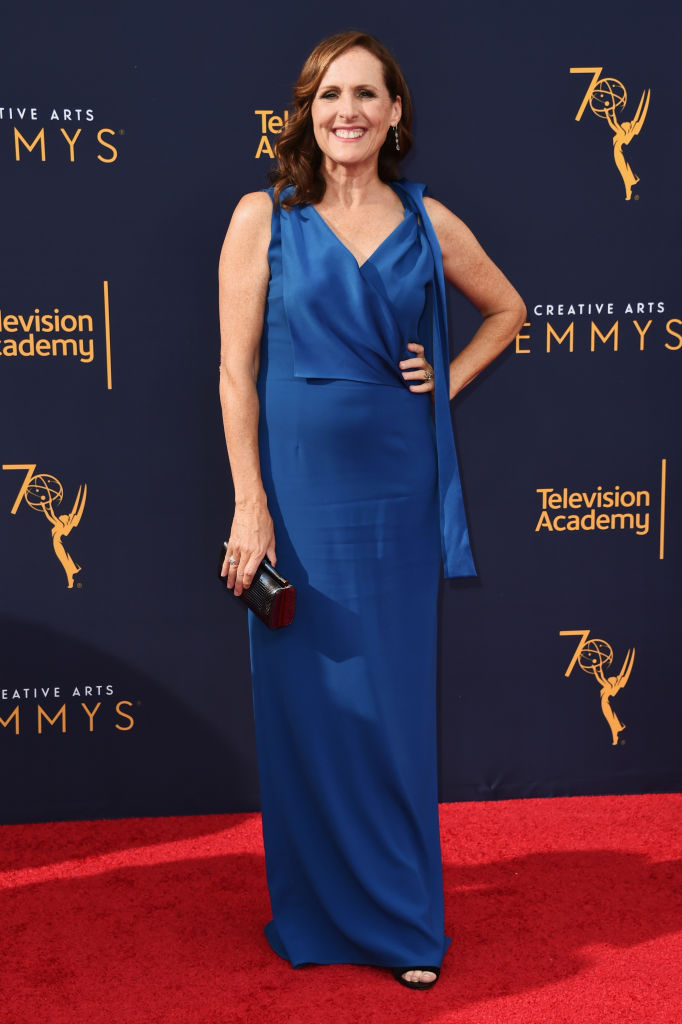 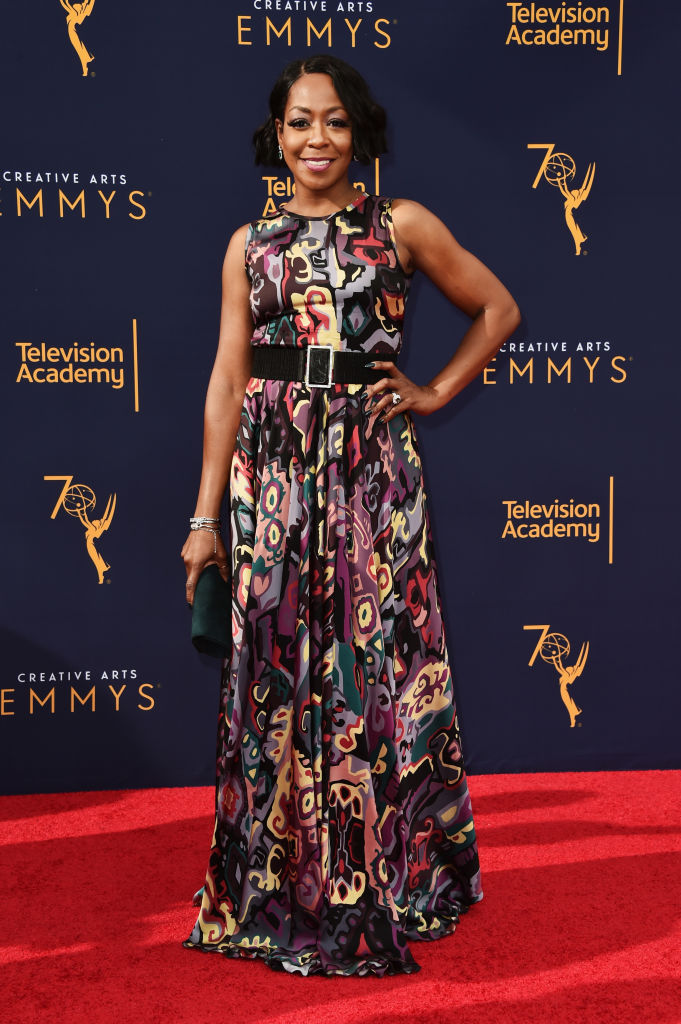 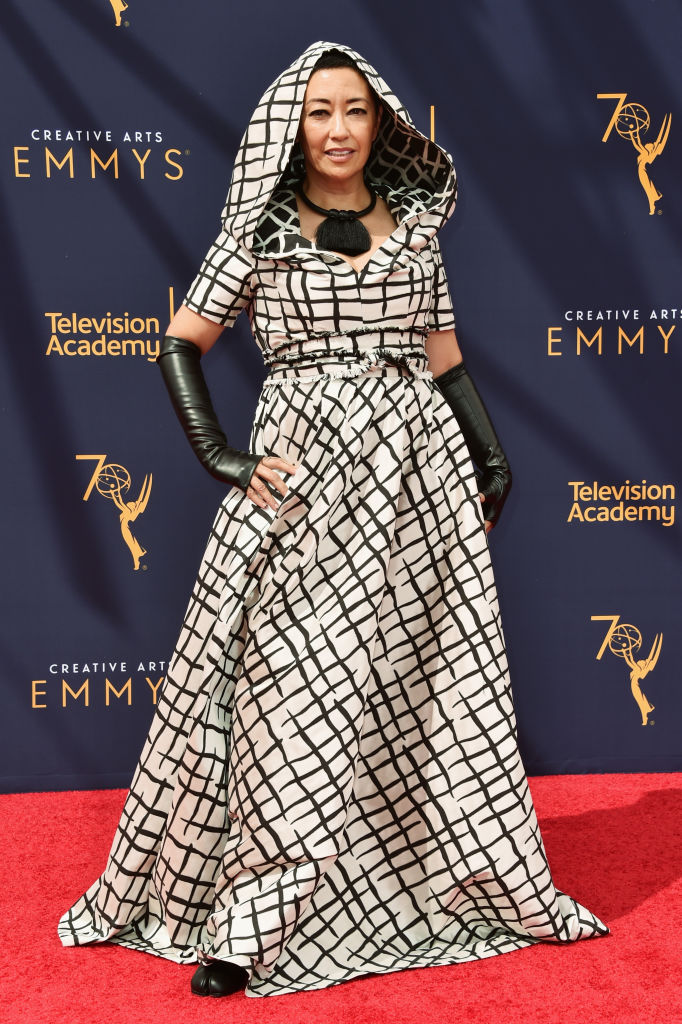 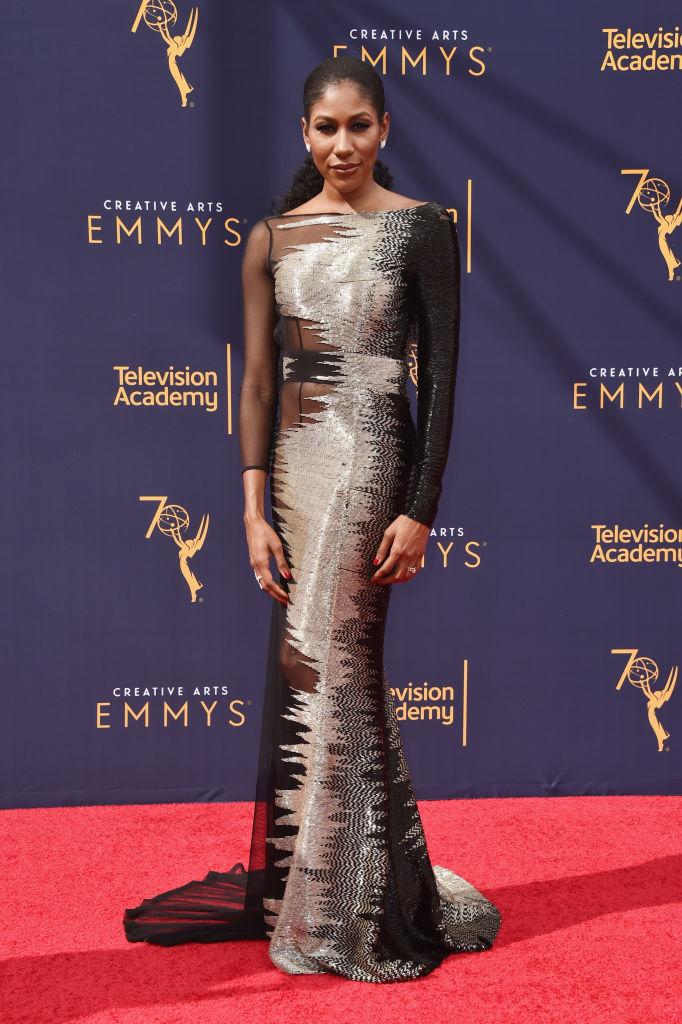 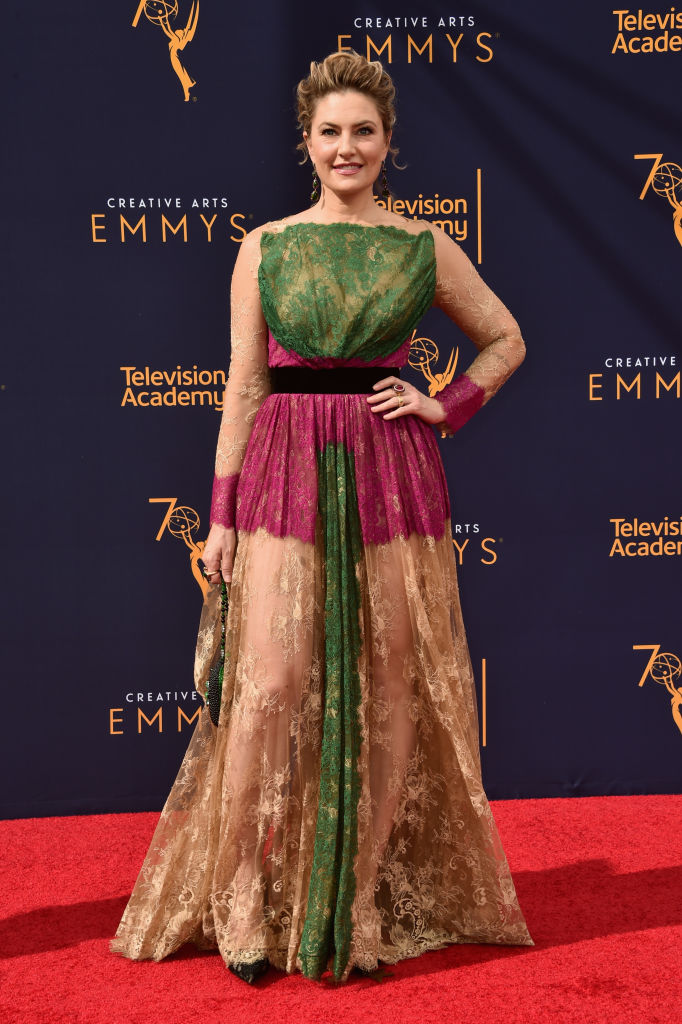 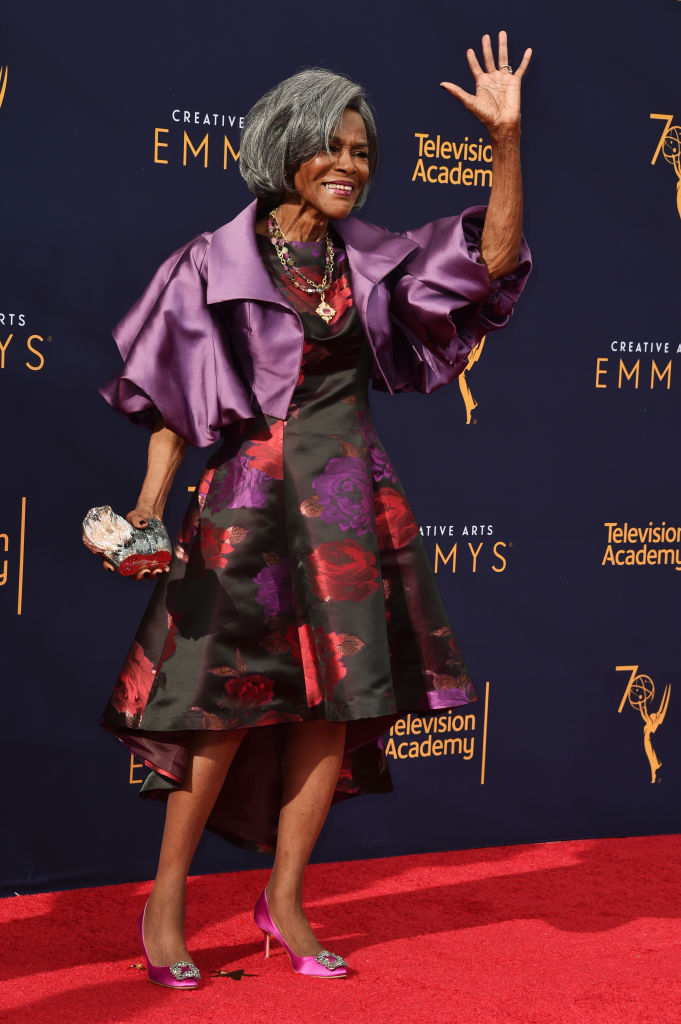 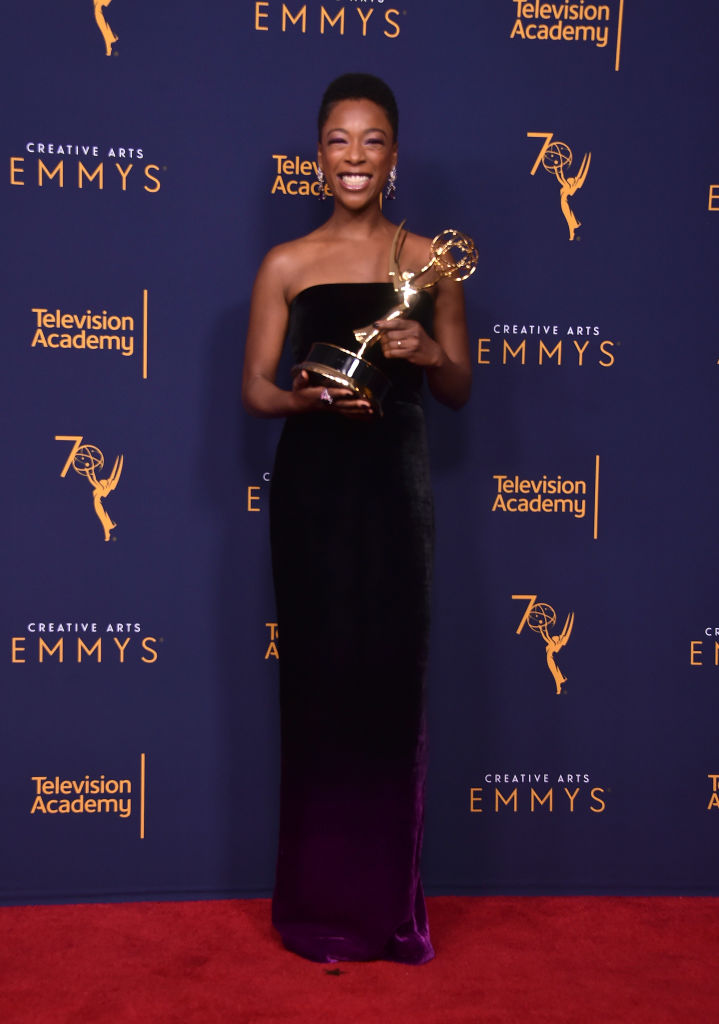 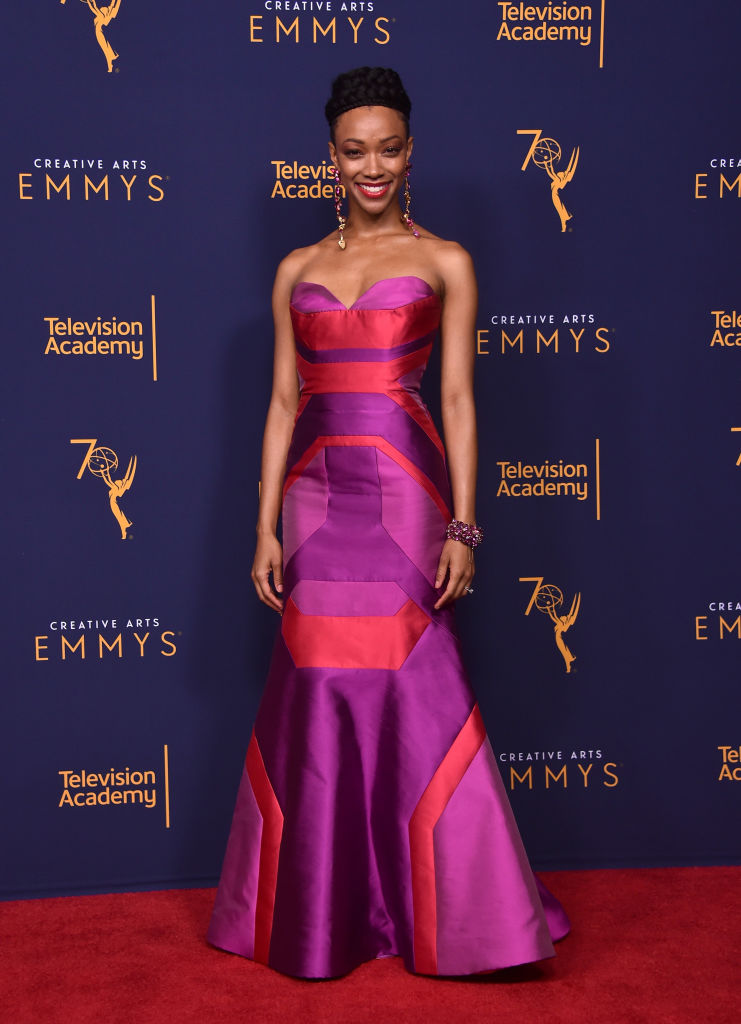 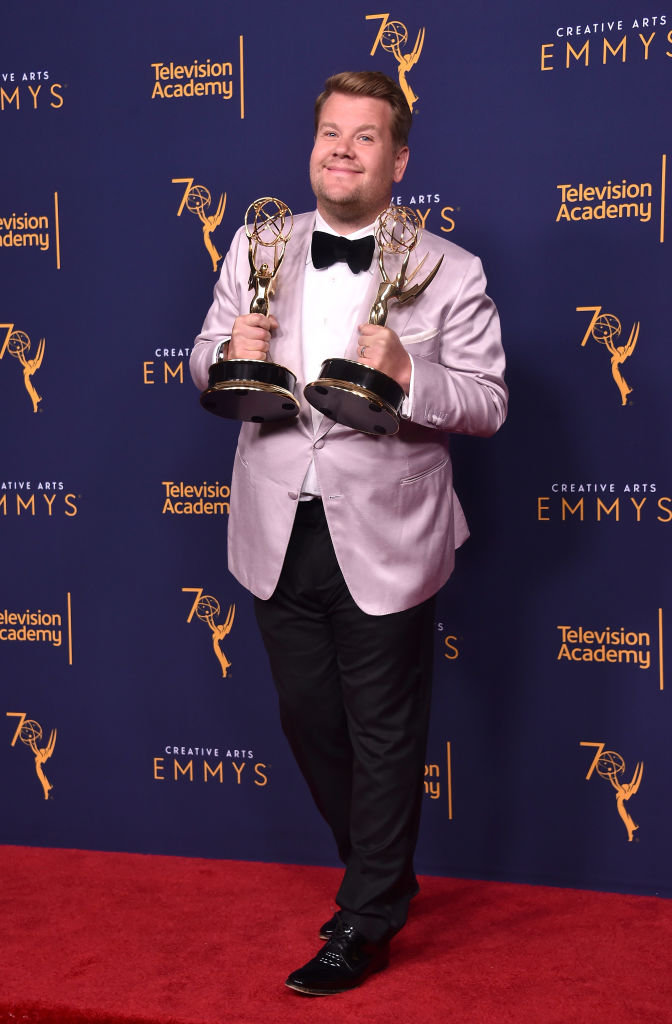 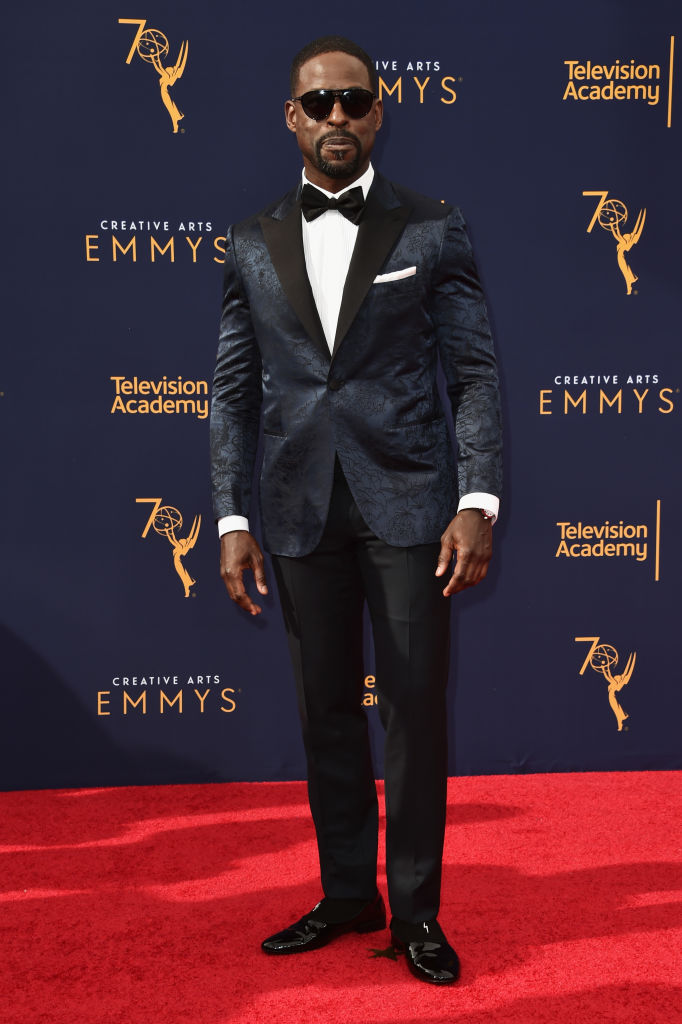 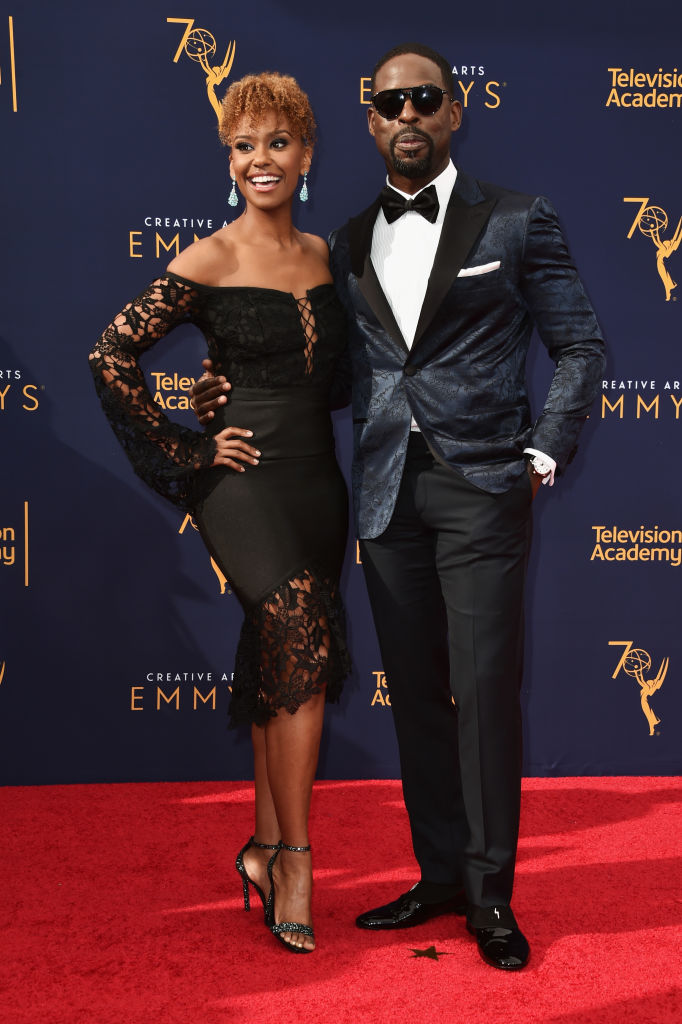 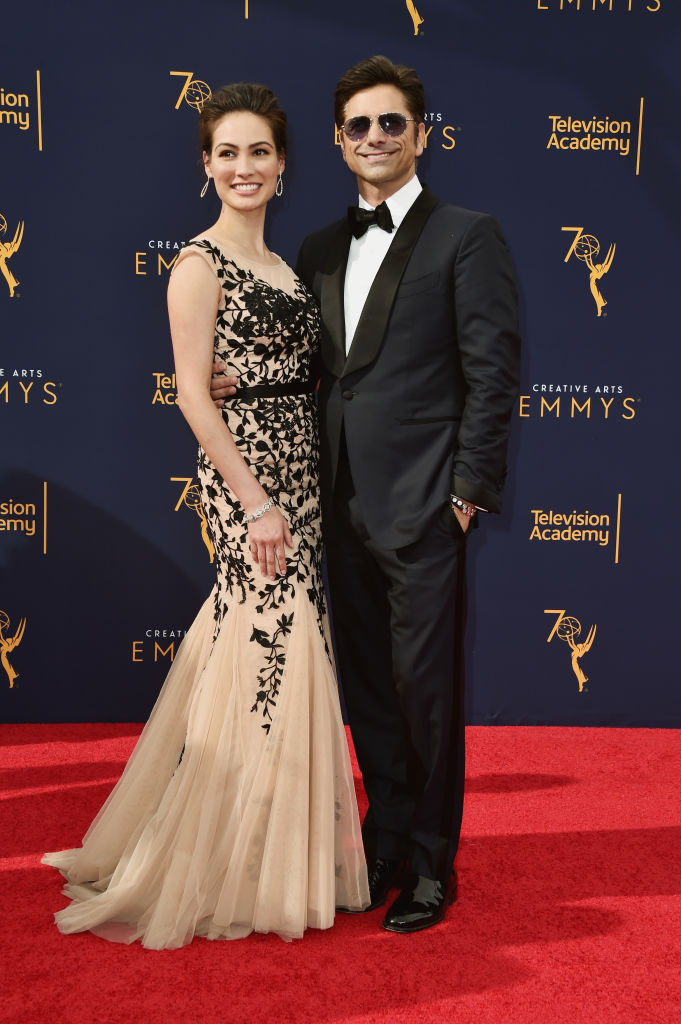