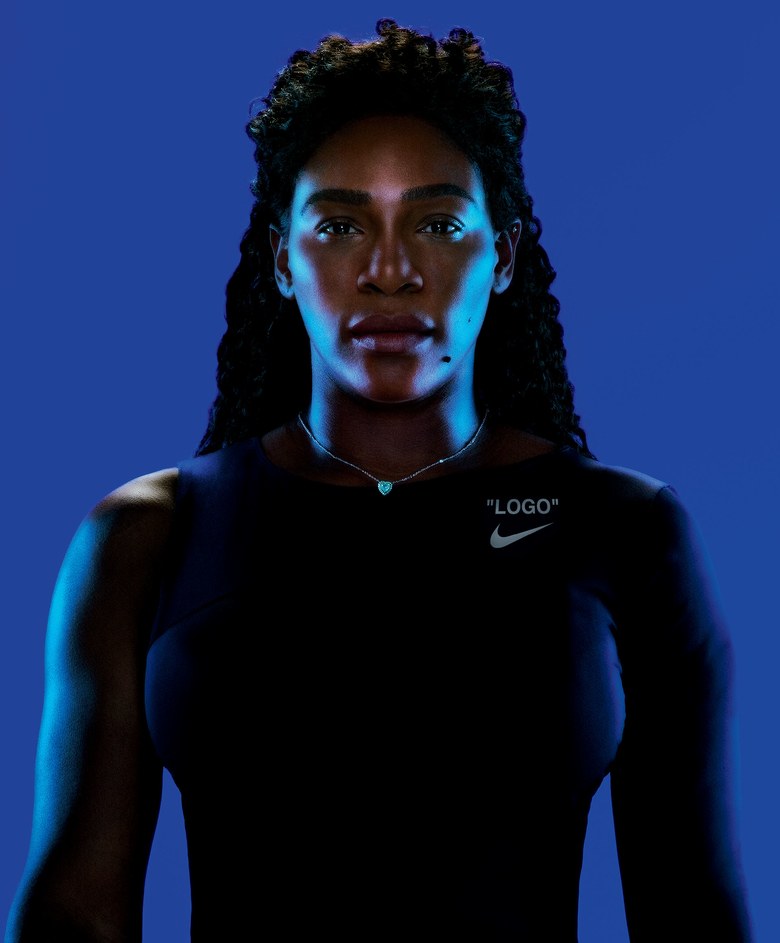 Tennis Champion Serena Williams has been fined $17,000 by the US Tennis Association for three code violations at the US Open, Sky News is reporting.

Williams who lost the final game to first timer, 20-year old Naomi Osaka, had gotten into a heated argument with the umpire Carlos Ramos, calling him a liar and a cheat for penalising her over alleged coaching.

Serena was also penalised for breaking her racket in anger.