There's going to be a Mayweather Vs. Pacquiao rematch! | Watch Mayweather's Confirmation 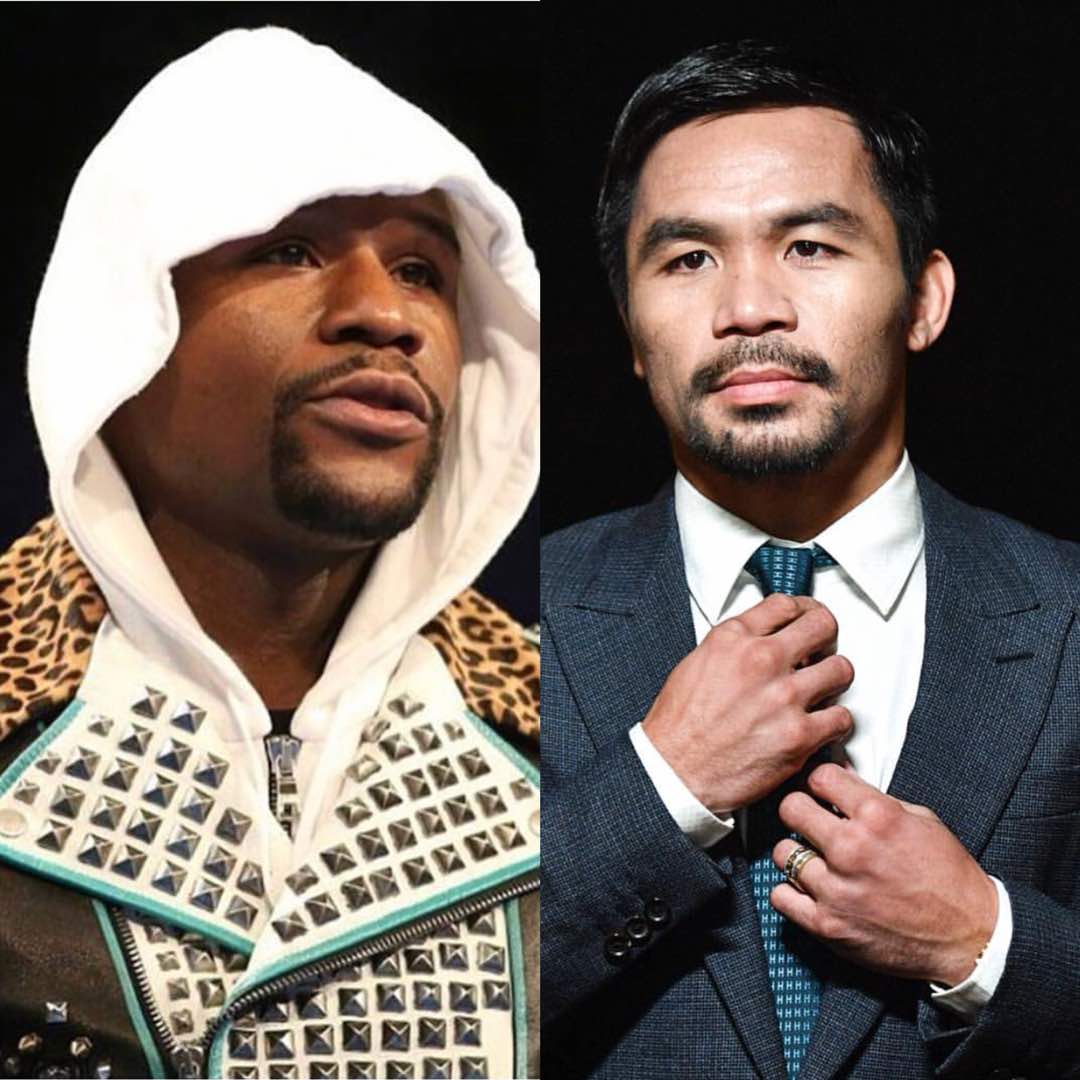 If you thought the  Mayweather vs. Pacquiao fight was intense, you are in for some more action as Floyd Mayweather has confirmed that a rematch is in the works.

Mayweather shared a video on Instagram declaring that he is coming out of retirement this year to put up his 50-0 record on the line with former opponent Manny Pacquiao. A match he describes as an “easy work”.

He shared “I’m coming back to fight Manny Pacquiao this year. Another 9 figure payday on the way ”

I’m coming back to fight Manny Pacquiao this year. Another 9 figure pay day on the way @mayweatherpromotions

Mayweather made nearly $600 million for his 2015 Pacquiao fight, which broke every financial boxing record.