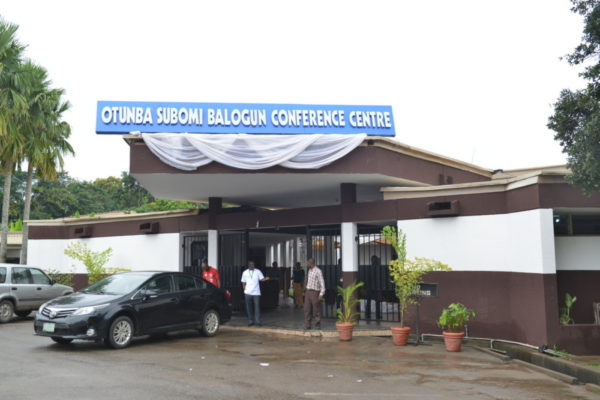 The University of Ibadan (UI), Nigeria’s premier tertiary institution, has again honoured the Founder of FCMB Group, Michael Olasubomi Balogun by naming its modern and multi-purpose conference centre after him. On Thursday, September 6th, 2018, the Center was unveiled and renamed Otunba Subomi Balogun Conference Centre.

According to the University, the decision is in recognition of  Balogun’s numerous and significant contributions to the development of the institution, education and the country over the years. The University of Ibadan, in a letter to the FCMB Founder from the Governing Council and signed by the Registrar and Secretary to the Council, Olubunmi Faluyi, said, ‘’we acknowledge with gratitude, your prayers and goodwill for the continuous progress of the University’’. 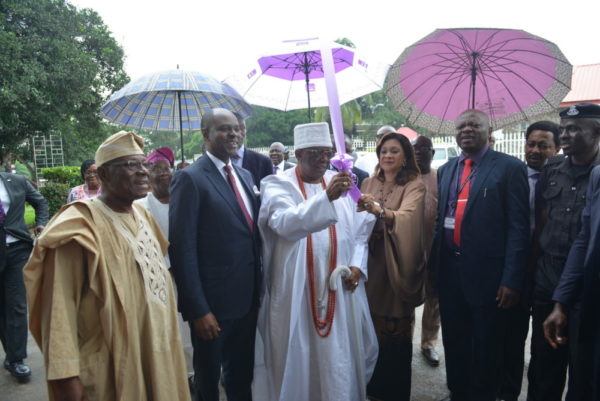 The Olori Omo-Oba Akile Ijebu, Michael Olasubomi Balogun is said to be the first Board Chairman of UI Ventures, who brought his business acumen into play to transform the organisation into a full-fledged business group. Today, UI Ventures whose hotel arm has about 110 rooms of quality standard, is into printing, landscaping and horticulture, consulting, bakery products. It has a computer training center, petrol station as well as a fast food business, among other interests. 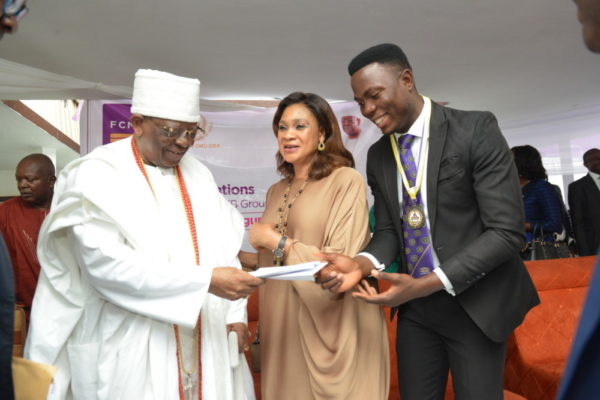 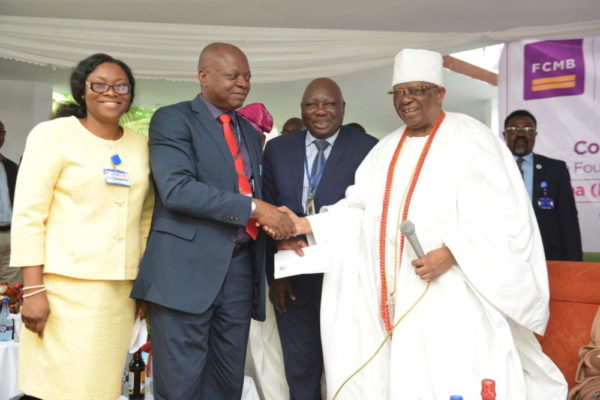 Subomi Balogun, Commander of the Order of the Niger (CON), is the icon of the Nigerian financial industry. He is also a philanthropist par excellence and a distinguished leader who has devoted substantial part of his resources towards the care and service of humanity and the society. His impact on the University of Ibadan and other public as well as private institutions has been acknowledged as legendary. He was also the first in Nigeria, through First City Merchant Bank Limited (now First City Monument Bank, a member of FCMB Group), to endow a Professorial Chair in a University when at the University of Ibadan, he set up a Chair for Capital Market Studies in the Department of Economics and Finance.

Balogun in 2014 totally donated to the University of Ibadan, the Otunba Tunwase Paediatric Hospital (the largest in Nigeria) which he built in Ijebu Ode, Ogun State, a facility worth N4billion in current market evaluation. He was the first Nigerian to receive special training in Legal Drafting in Whitehall and the City of Lond\on with particular specialisation in financial legislation, instruments and agreements.  The FCMB Founder served as a Crown Counsel in both the Ministry of Justice of the then Western Nigeria and subsequently as Assistant Parliamentary Counsel in the Federal Ministry of Justice in Lagos. 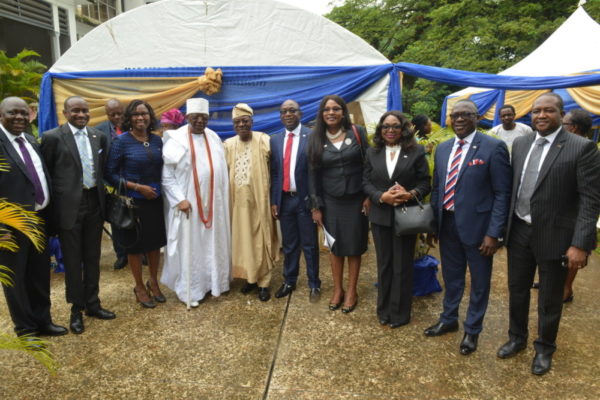 In 1979, he single-handedly set up the first wholly Nigerian owned merchant bank, entirely conceived and promoted by him and this he christened “First City Merchant Bank Limited”. Under his leadership as Chairman & Chief Executive, First City Merchant Bank Limited (FCMB) in its first twenty years of existence, experienced steady and uninterrupted growth and earned national and international recognition as market leaders in investment banking and capital market services.

Among other national and international awards, in November 1989, the University of Ibadan awarded him the Degree of Doctor of Laws (Honoris Causa) in recognition of his outstanding achievements both in the field of Law and his contributions to the socio-economic development of Nigeria. In January 1994, the President of the Republic of Italy conferred on Otunba Balogun the prestigious honour of “Cavaliere” dell’Ordine “Al Merito della Repubblica Italiana” which means, “Knight of the Order of Merit of the Republic of Italy”. In October 1995, he was installed The Olori Omo-Oba Akile Ijebu by His Royal Majesty, the Awujale of Ijebuland. Otunba Balogun is an author, a prolific writer and a distinguished opinion leader.  In these capacities, he has contributed remarkably to the formulation of several and impactful economic policies in Nigeria. 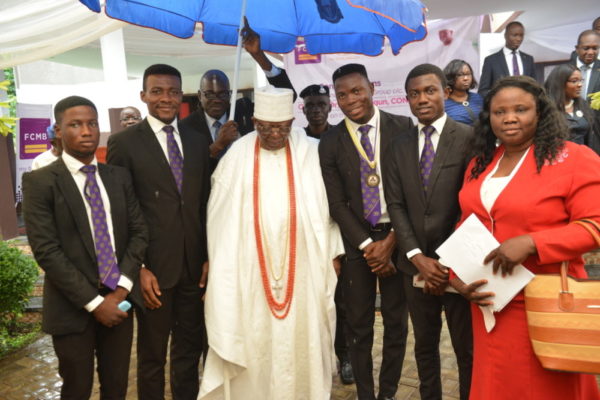 The newly named Otunba Subomi Conference Centre has five halls altogether. It can accommodate between 3,000 and 5,000 guests in the main auditorium and up to a total of   7,000 guests in the entire complex. The parking lot that can accommodate about 700 cars is also a major value added. The interior of the conference rooms are tastefully decorated. The Center comes equipped with varied facilities and a high standard of service to complement its relaxed and friendly atmosphere. It offers an extensive range of modern facilities and services. Such facilities include presentation screens, projectors and individual highly sensitive microphones that can be used independently in each of the halls or in all the halls simultaneously. 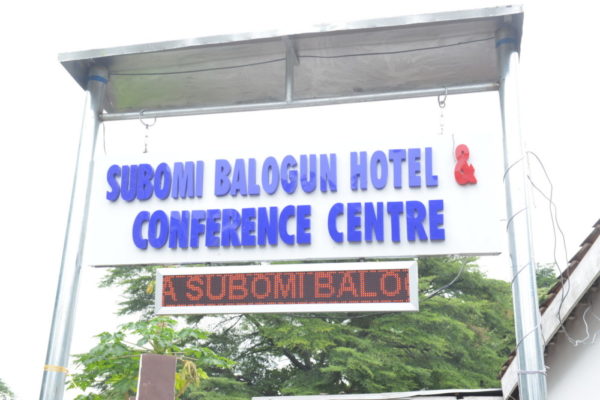 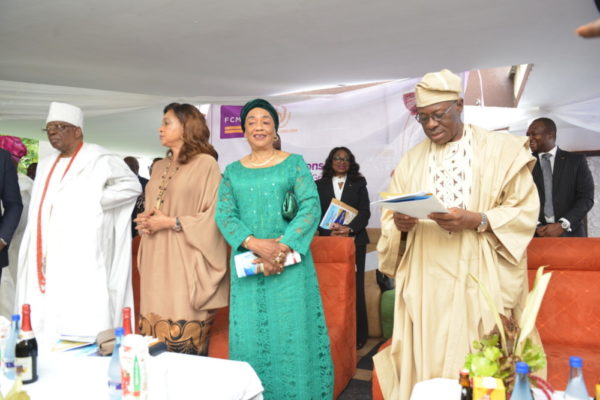 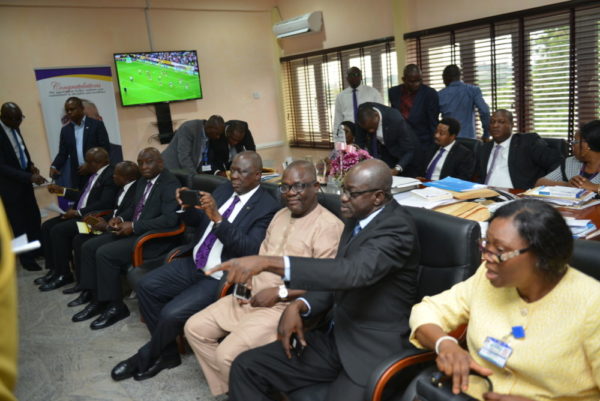 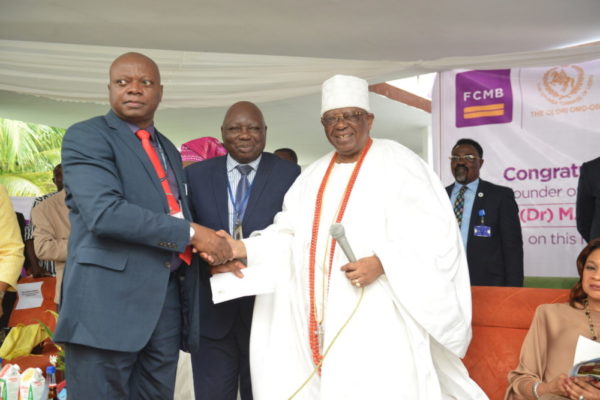 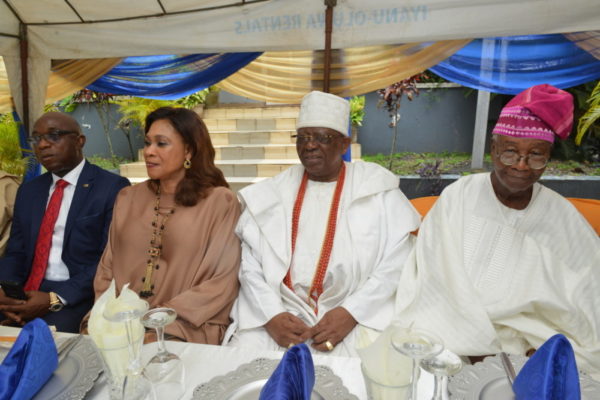 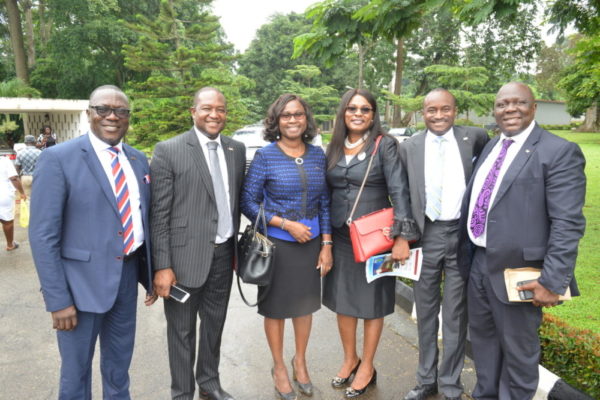 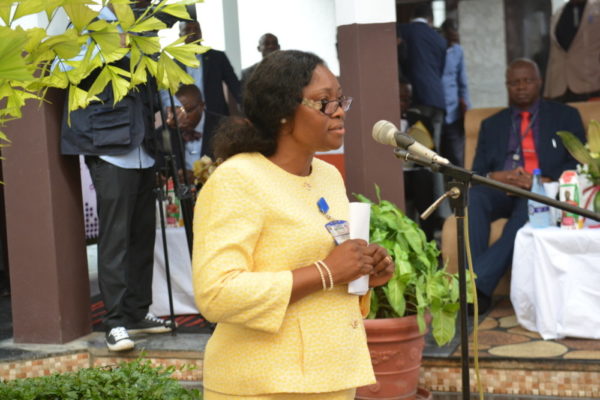 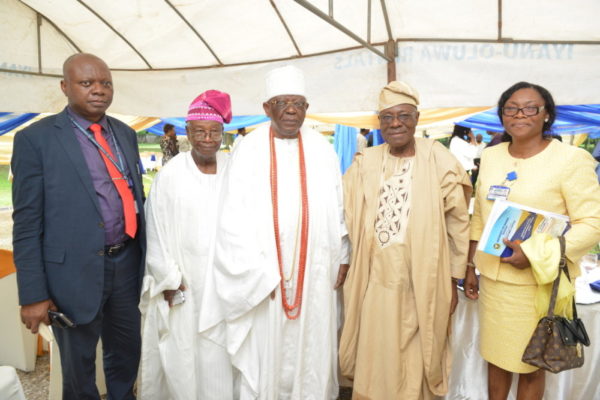