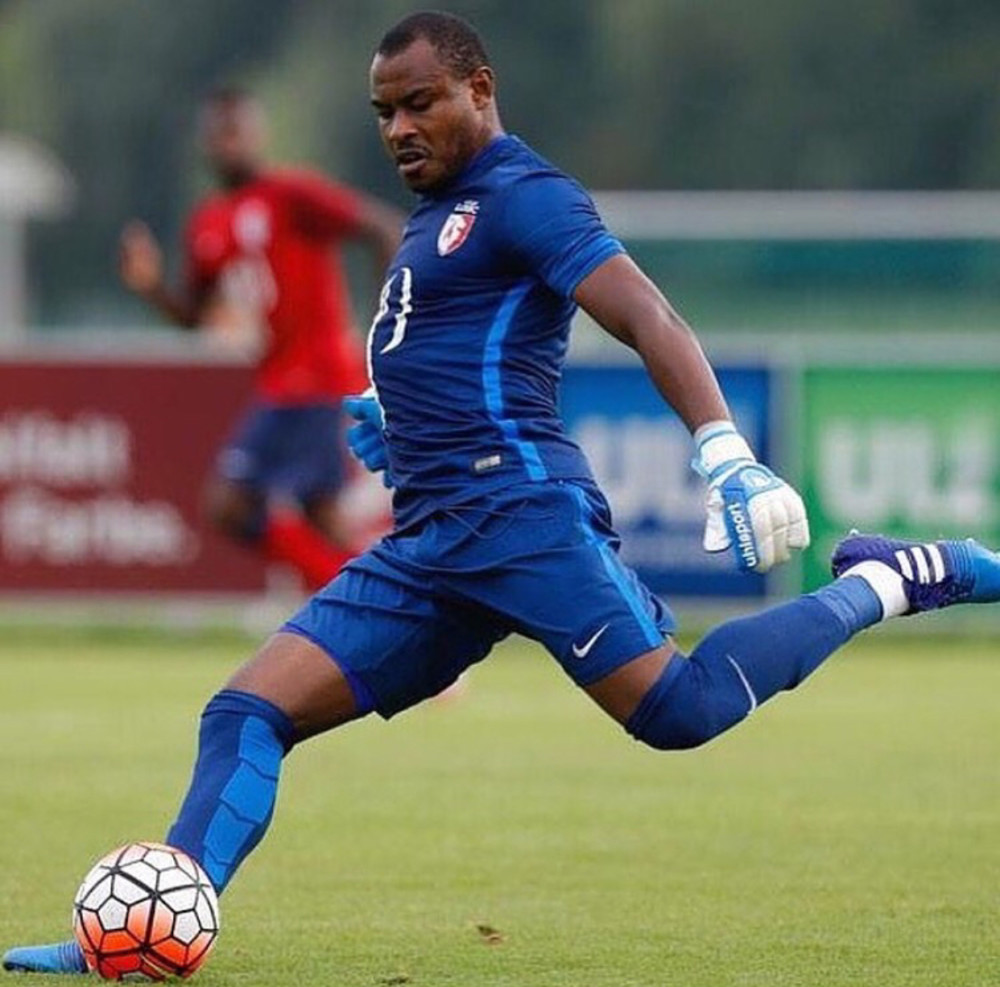 Former Super Eagles goal keeper Vincent Enyeama has parted ways with French club LOSC Lille after a seven year stay and reports confirm, it was an agreement of mutual consent.

Confirming the latest development, the club via their website shared that indeed Vincent’s contract has been terminated but based on mutual agreement while wishing him all the best in future endeavors.

Enyeama also confirmed the reports with a post shared on Twitter saying “I thank the Lille supporters for their incredible support during these seven years, which were, for me, years of happiness and joy. Thank you, a thousand times, thank you, for this love that you’ve given me.”

The Nigeria international joined the club from Hapoel Tel Aviv in 2011, but hasn’t featured for the Northern side since April 2017.

He was deemed surplus to requirements by previous coach Marcelo Bielsa, and was overlooked by his successor Christophe Galtier.

The stopper played 164 games for Lille, and came close to breaking Gaetan Huard‘s record for consecutive Ligue 1 minutes without conceding in the 2013-14 season.