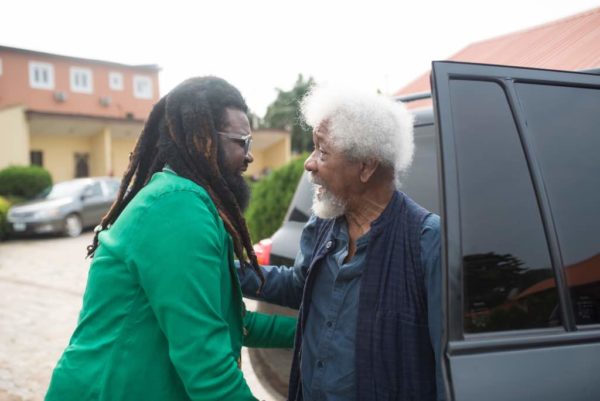 Wole Soyinka, Nobel laureate, after congratulating Onyeka Nwelue over his Africa Movie Academy Awards (AMAA) nominations, hosted him and his cast and crew in his office in Lagos, to a private screening of his Igbo Language film. 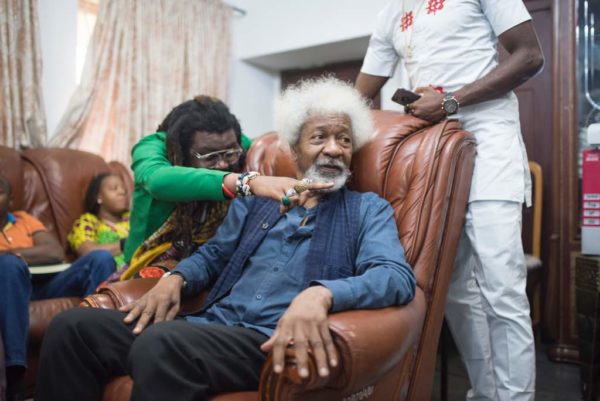 Nwelue, who is an author and cultural entrepreneur, is nominated for Best First Feature Film by a Director for his work in ‘Agwaetiti Obiụtọ’. He was also nominated for the Ousmane Sembene Award for Best Film in an African Language. After the screening, Soyinka described the film adaptation of Nwelue’s Island of Happiness as ‘a magnificent work of art.’ 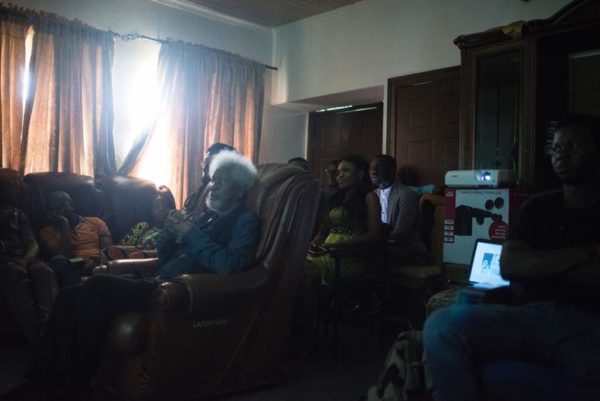 Present at the screening, are the Executive Producers of the film, Aboyeji Iyinoluwa of Flutterwave, Azafi Omoluabi of Paressia Publishers, Ayodele Arigbabu of DADA Books, Odinaka Jeff Nwelue of Blues & Hills Pictures, Peace Anyiam-Osigwe of the Africa Movie Academy Awards (AMAA) and many others, including the Chief Priestess of Oguta Lake Goddess, Akuzzor Anozia, who travelled from Imo State.
See more photos below: 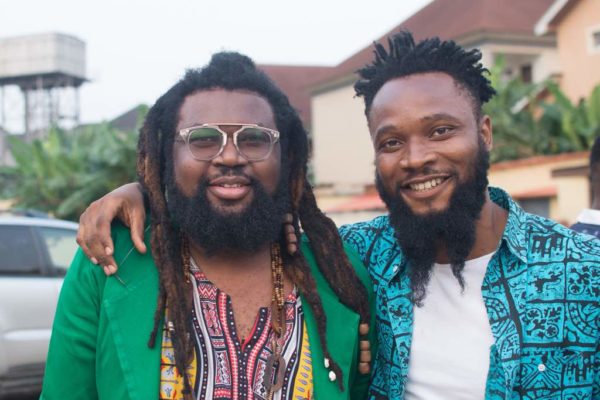 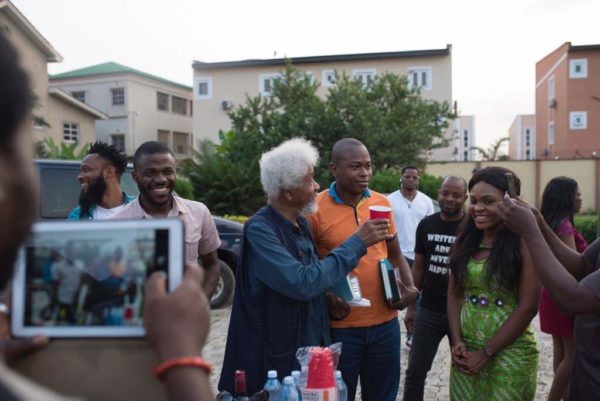 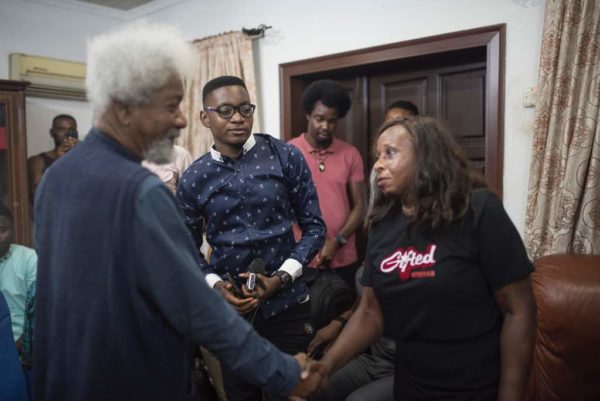 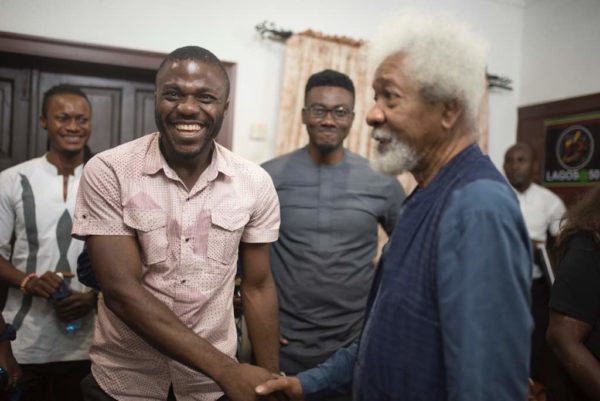 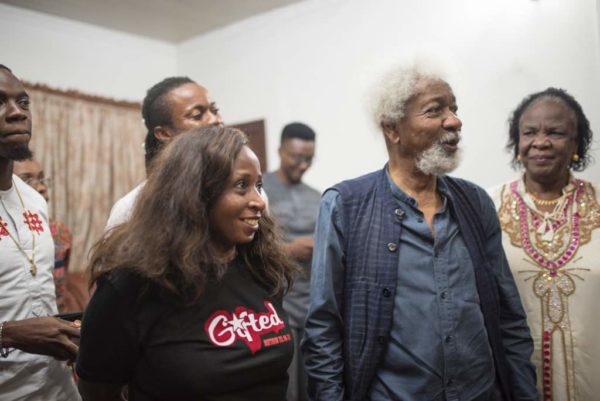 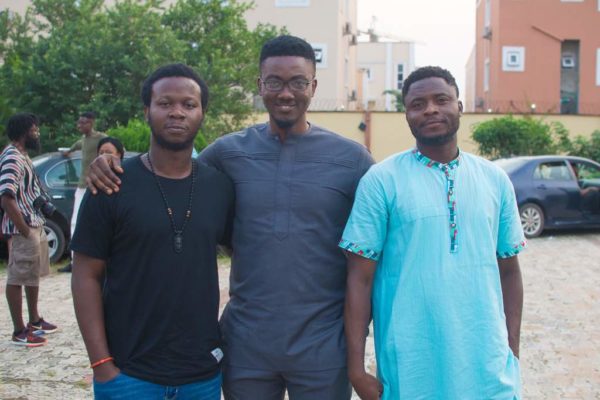 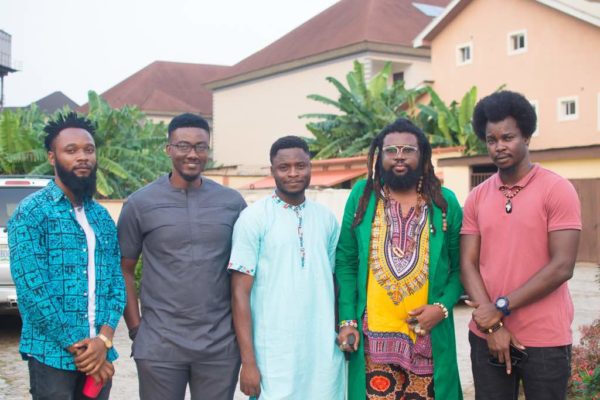 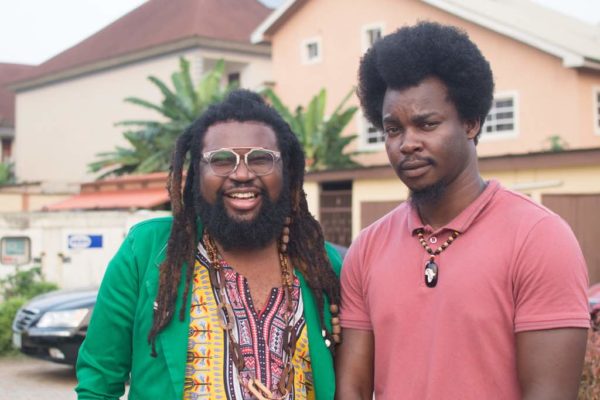 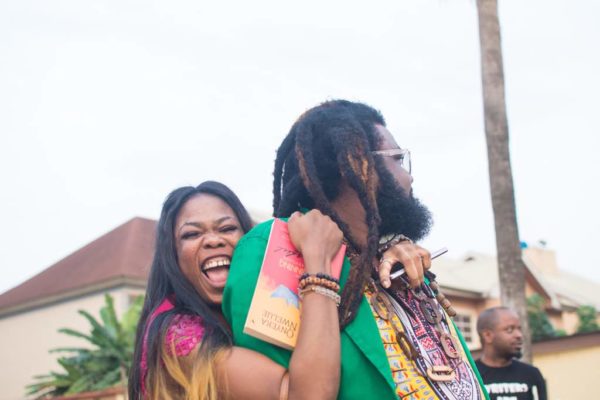 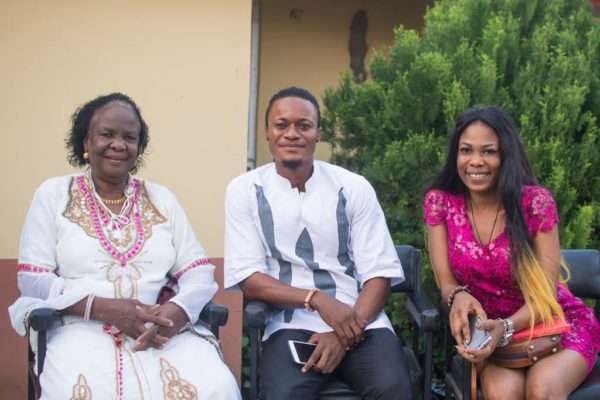 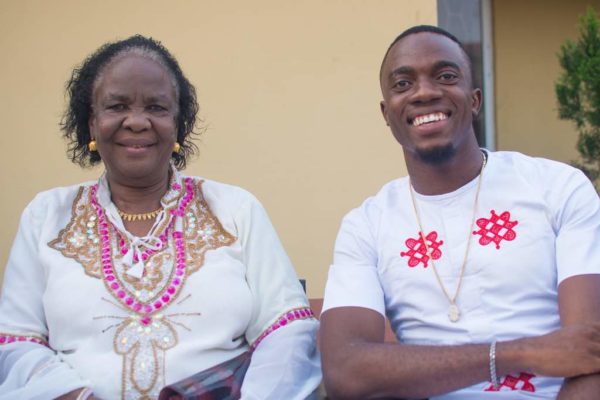 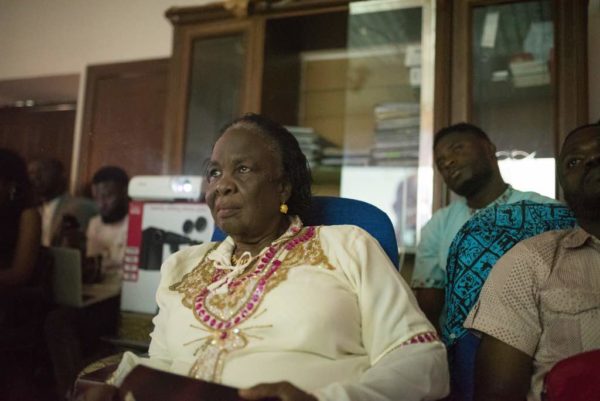 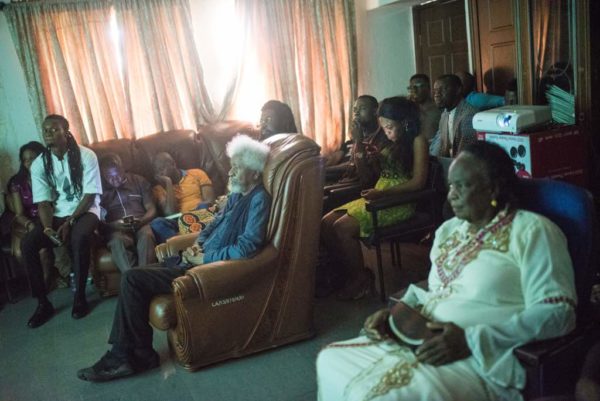 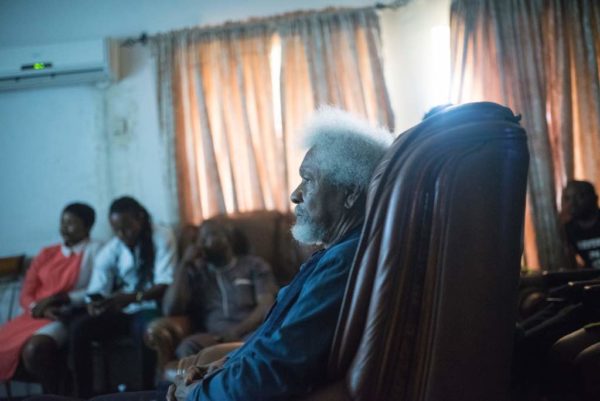 Niniola, Phyno, Duncan Mighty shut down Owerri at the 12th Edition of ‘At The Club with Remy Martin’