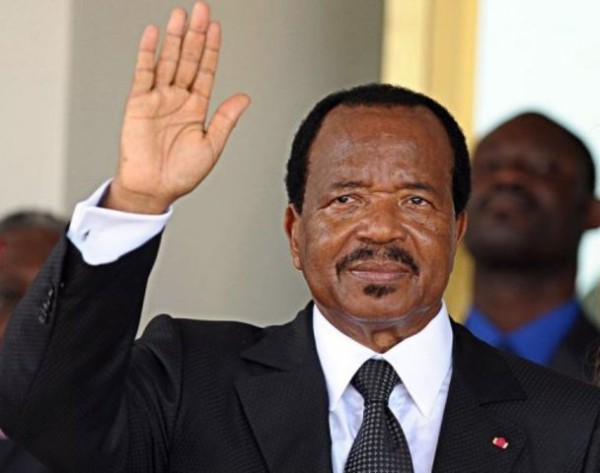 Cameroon’s Paul Biya and Africa’s oldest leader at 85, will serve a 7th term as president after winning elections in the country, BBC reports.

Biya won his 7th term in an election said to be marred by violence and low voter turnout, with just 5% of voter showing up in the country’s 2 Anglophone regions, according to the International Crisis Group.

Biya, according to the official results of the polls, won 71.3% of the votes, with the nearest opponent being Maurice Kamto of the MRC/CRM who won 14.2%.

85-year-old Biya had deployed riot police to the major cities of Yaounde and Douala in case of protests after the opposition’s calls for a re-run were rejected.

The Anglophone regions in Cameroon have been marred by violence lately, with videos circulating showing the country’s military killing civilians and burning down homes.

Victim of Racial Abuse on Ryanair Flight Speaks: “I feel really depressed about it”