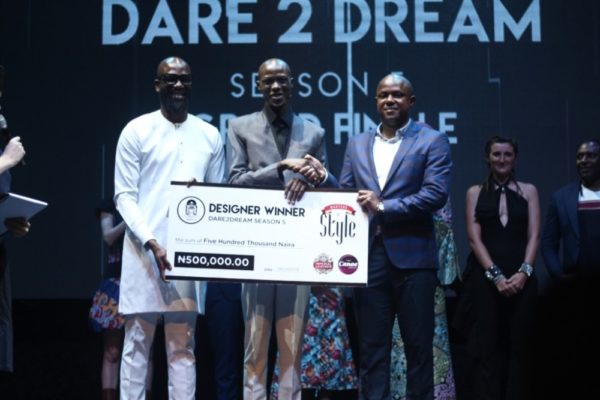 And here we have them, the winners amongst the Dreamers of 2018! Audiences were treated to a wonderful night of prestige, glamour, and amazing performances as the Dare 2 Dream Season 5 winners were crowned at the grand finale event which held recently at Terra Kulture in Victoria Island, Lagos. Yahaya Taofiq is crowned Master of Style 2018! As Dare 2 Dream Season 5 wraps up in style! 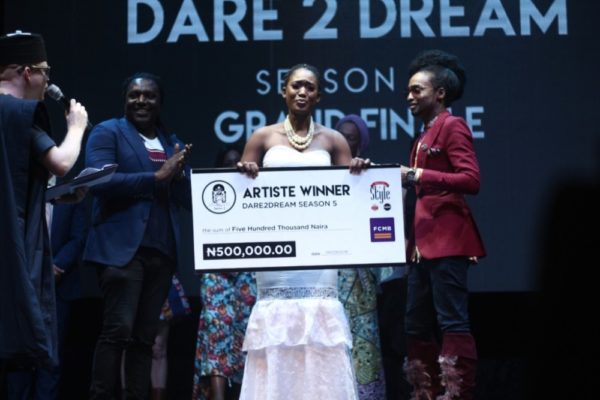 The initiative, sponsored by foremost PZ Cussons brands, Imperial Leather and Canoe, had in attendance at its grand finale, the biggest names in the entertainment and fashion industry such as Kate Henshaw, Kelechi Amadi-Obi, Bovi, Samantha Walsh, Denola Grey, and many others. The adjudging panel was also not short on star-power as it comprised celebrities such as foremost fashion designer, Mai Atafo; multi-award winning Nollywood actress, Dakore Akande; Advertising guru, Steve Babaeko; and the eccentric Denrele Edun. Also not leaving out sensational pop singer, Ric Hassani, who wowed the audience with his live performance. 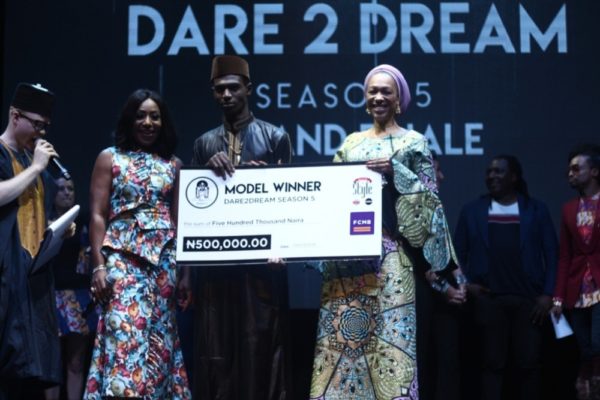 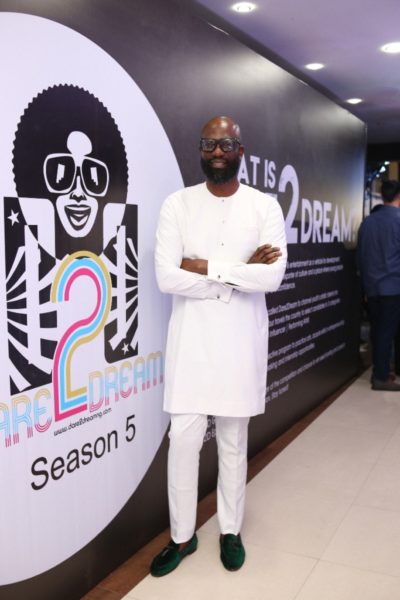 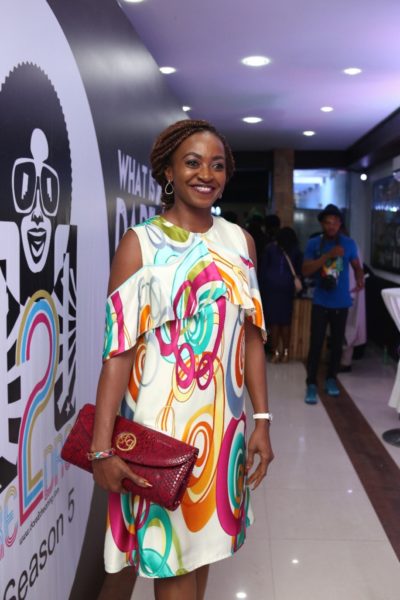 Each winner walked away with a prize money of N500, 000 while the Masters of Style winner, Yahaya, also got – in addition to the cash prize – a paid internship with a top fashion designer as well as an opportunity to showcase his designs at a major fashion show in Nigeria.

See highlights of the event below: 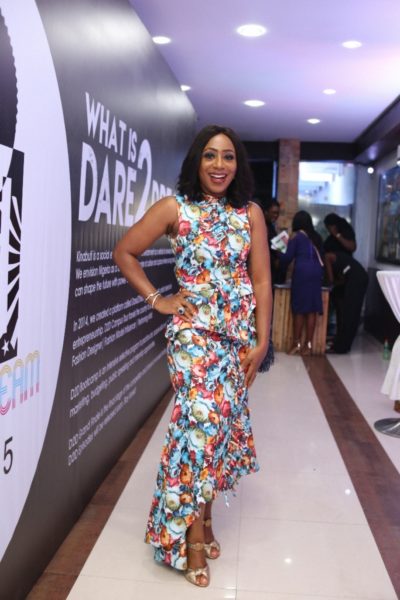 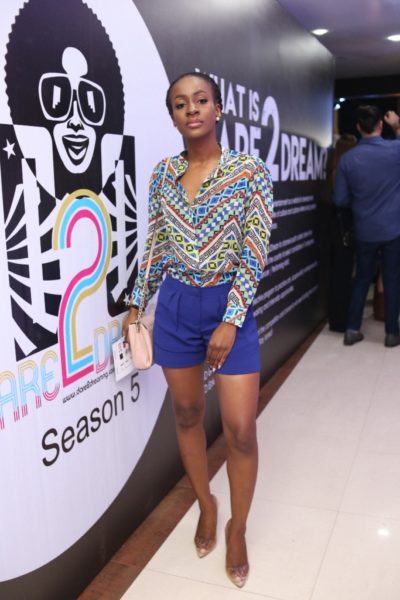 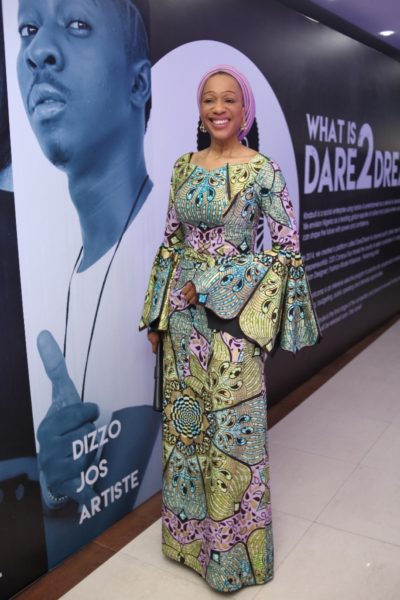 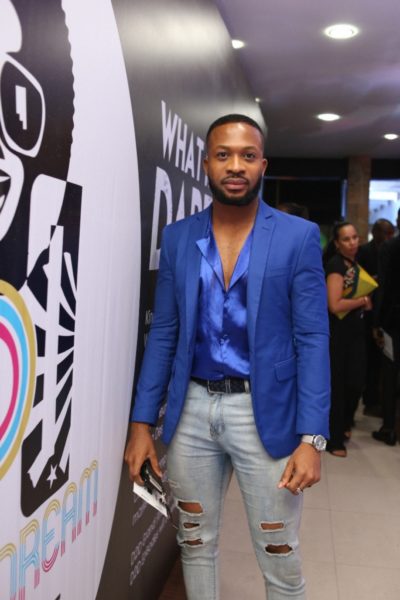 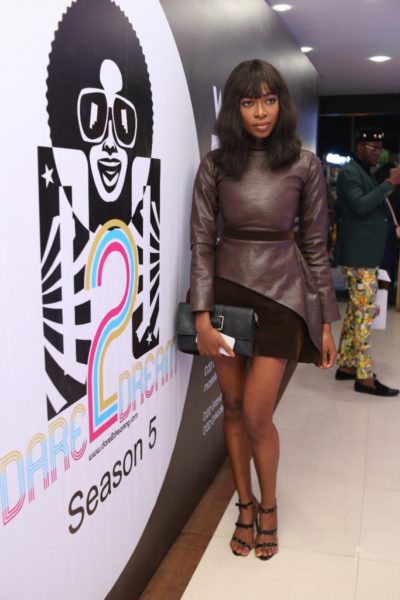 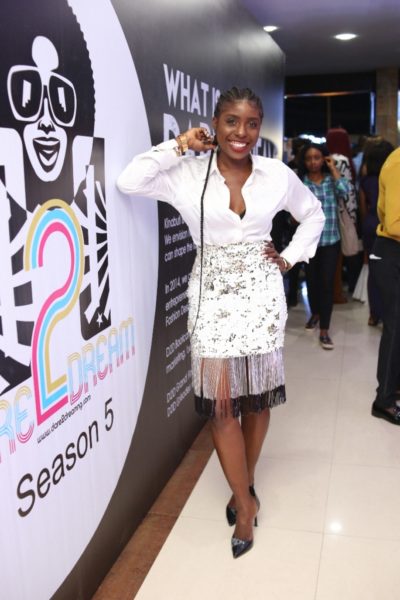 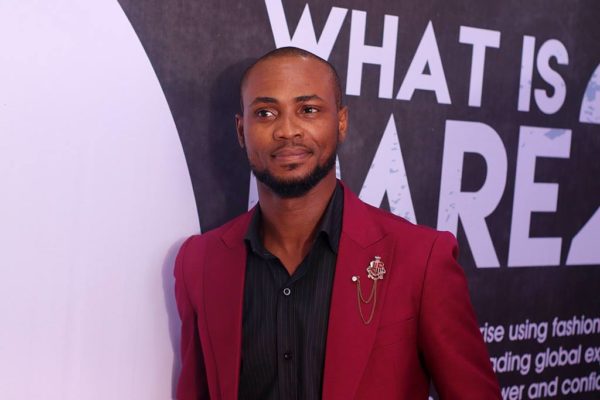 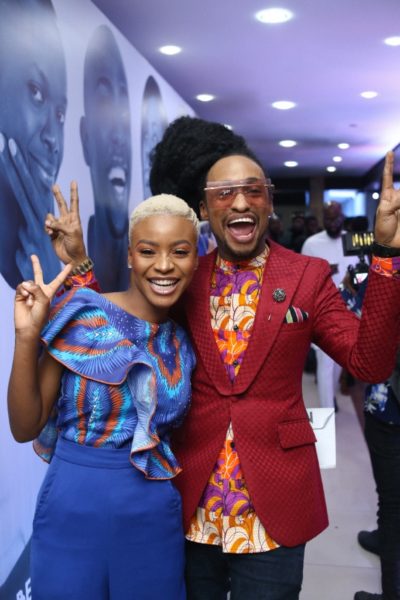 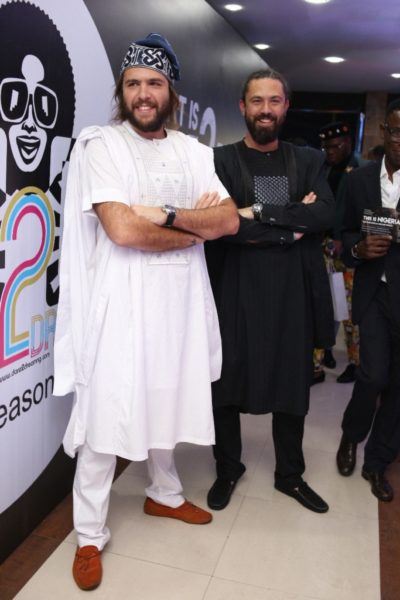 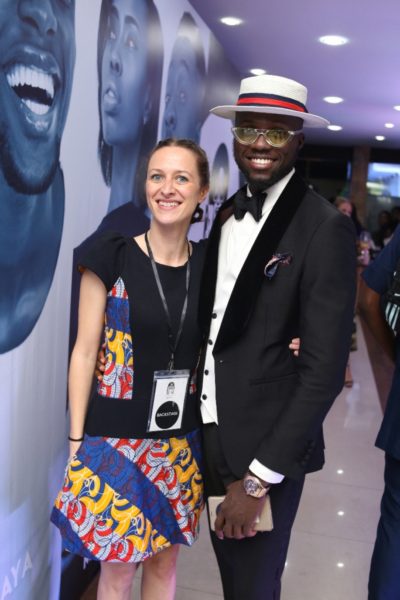 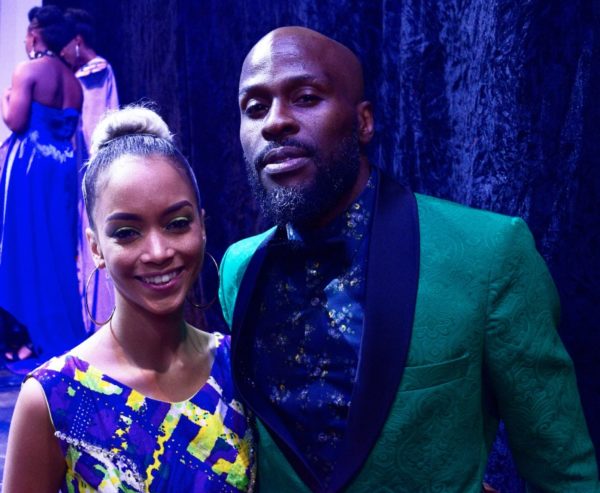 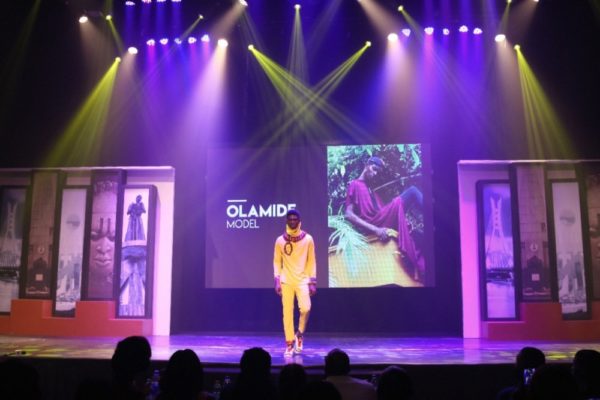 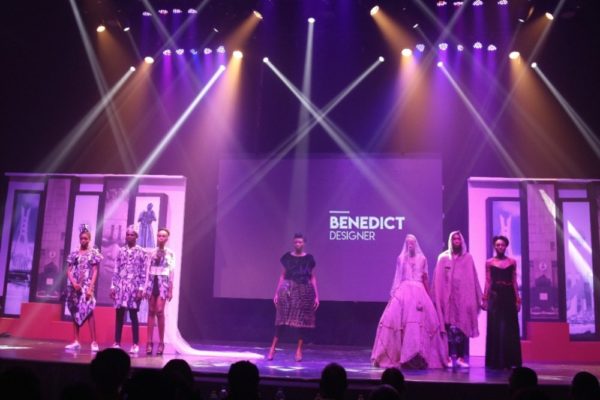 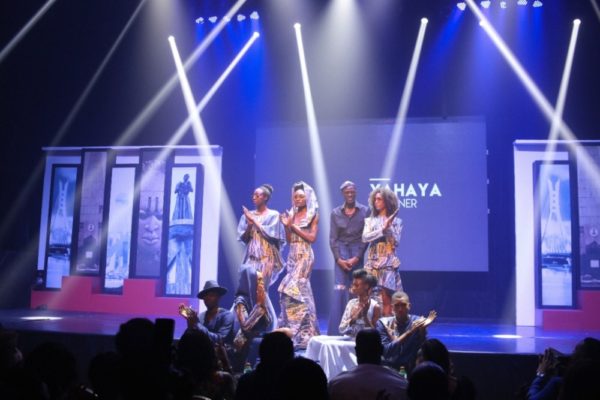 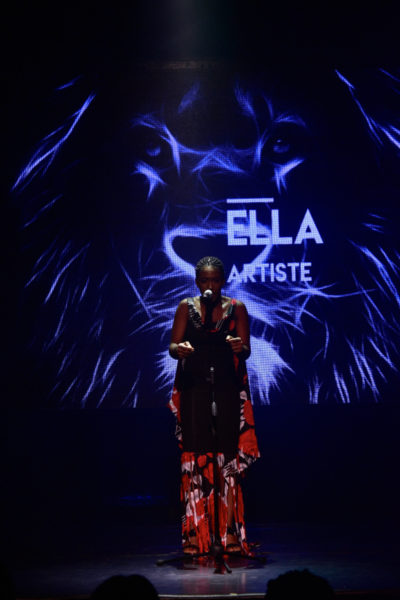 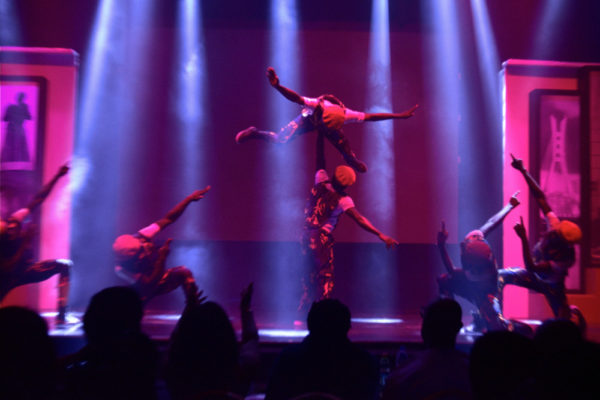 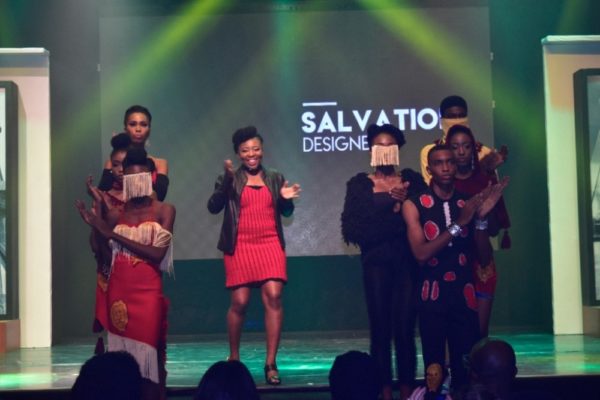 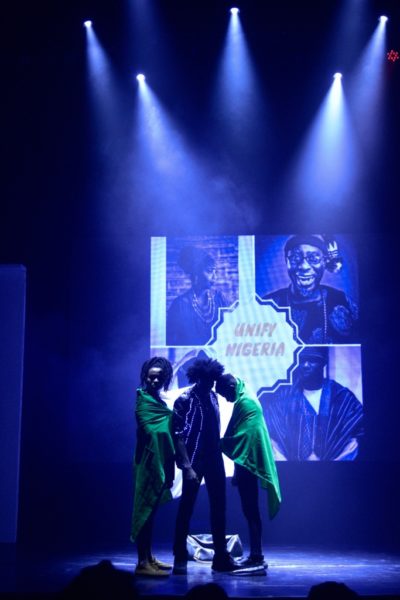 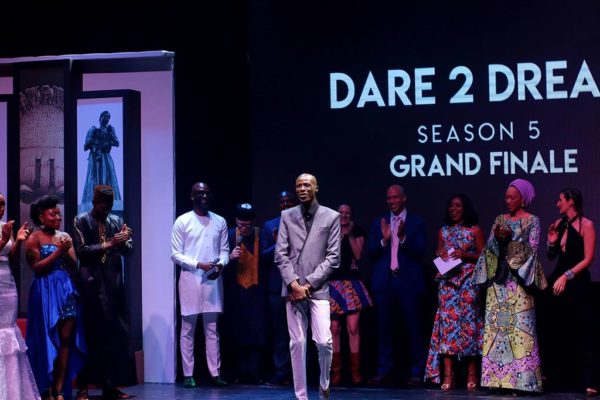 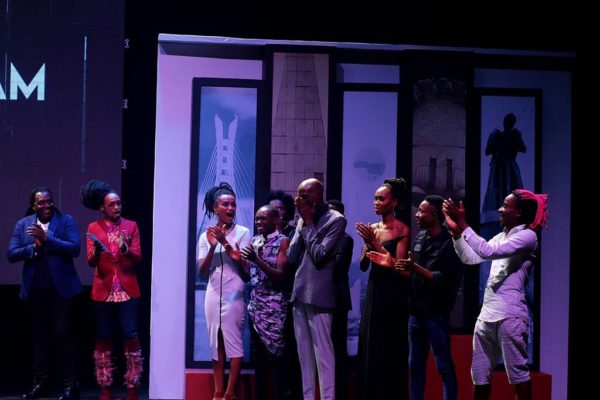 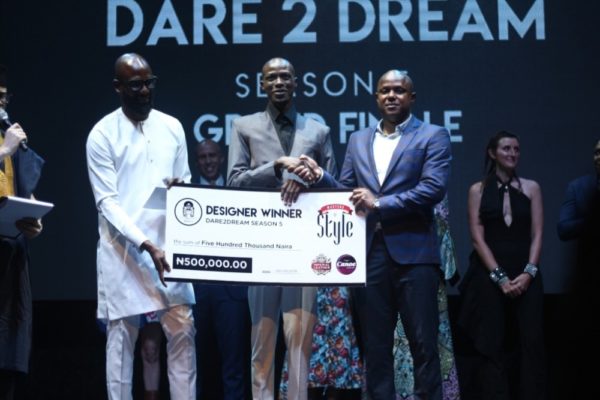 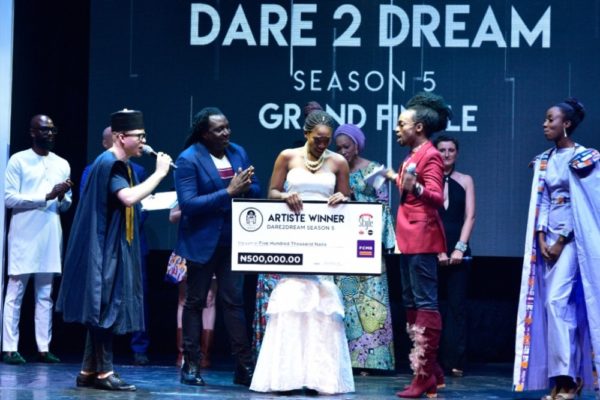 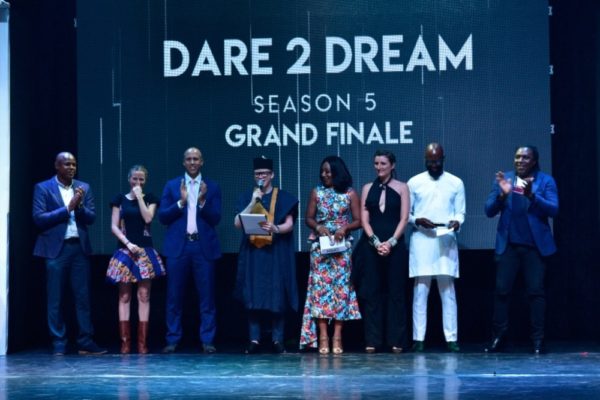 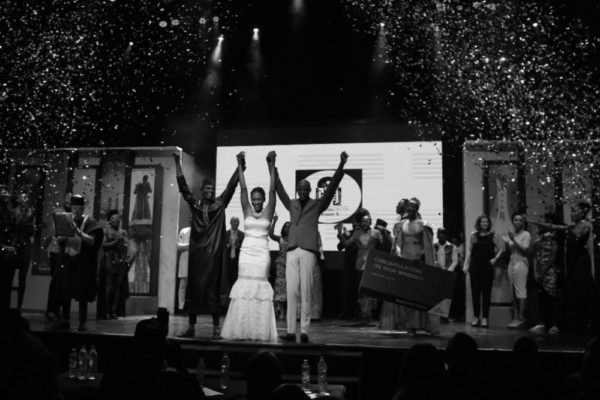 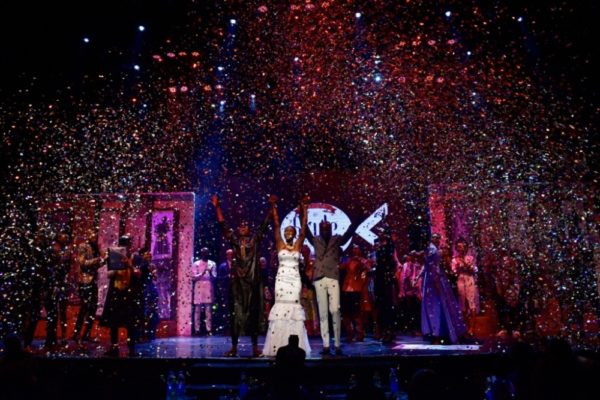