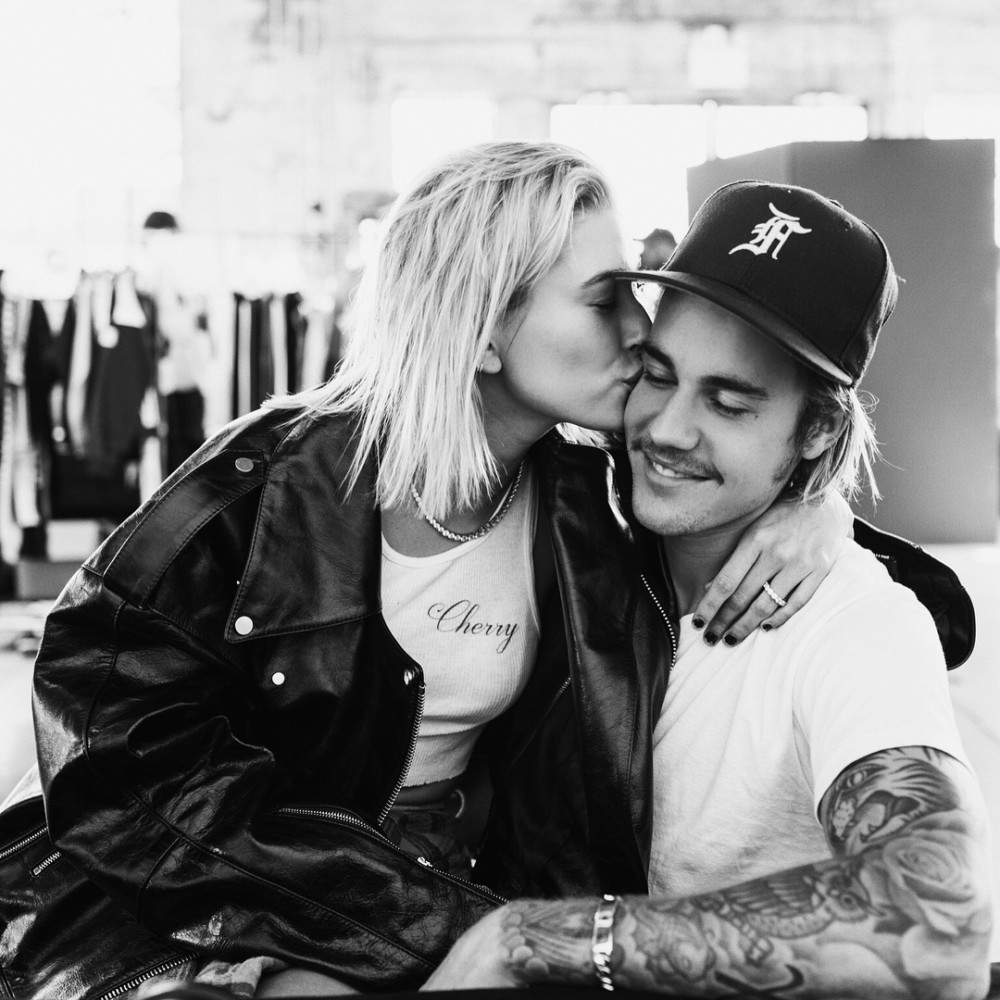 Contrary to Baldwin‘s tweet last month declining reports that she and Justin Bieber tied the knot, new reports now claim that the lovebirds truly exchanged vows after getting their licence at a court house. According to TMZ, the couple not only tied the knot, but also did so without a prenuptial agreement.

TMZ continues that the couple tried to get their lawyers to draft the documents but couldn’t get them before their spontaneous vows exchange. However, there might still be signing of documents but as a post-nuptial agreement.