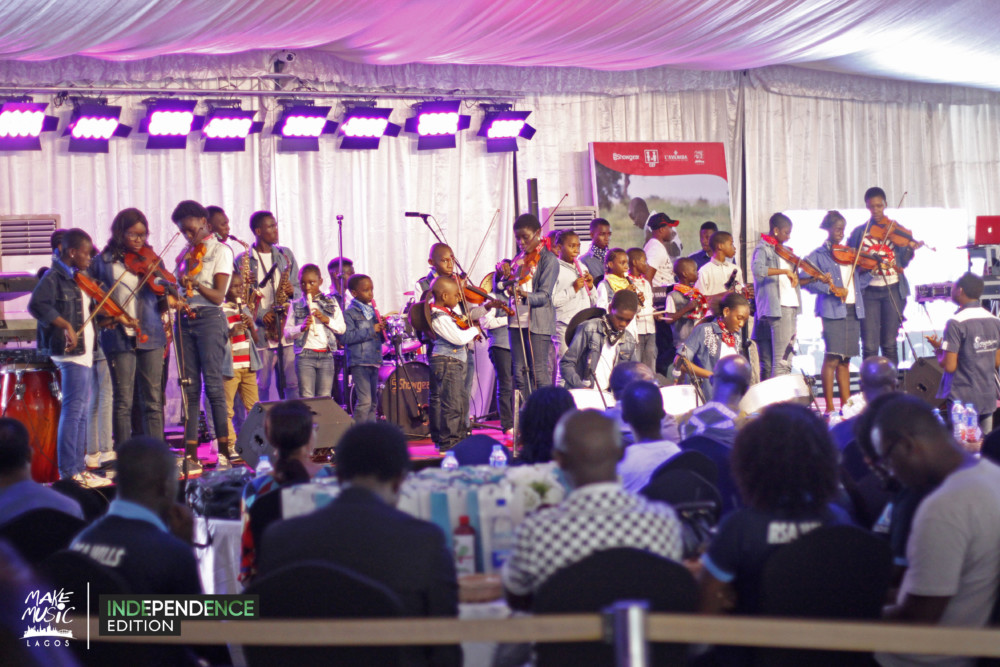 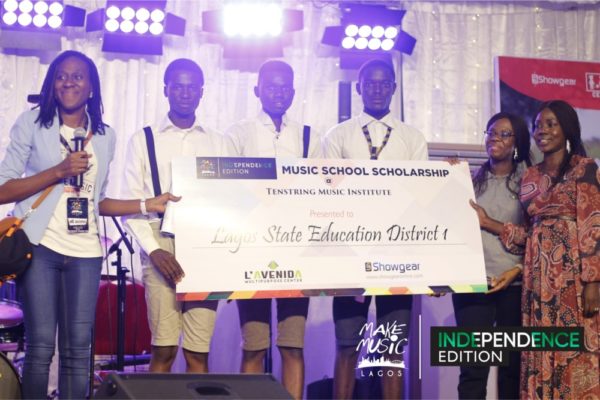 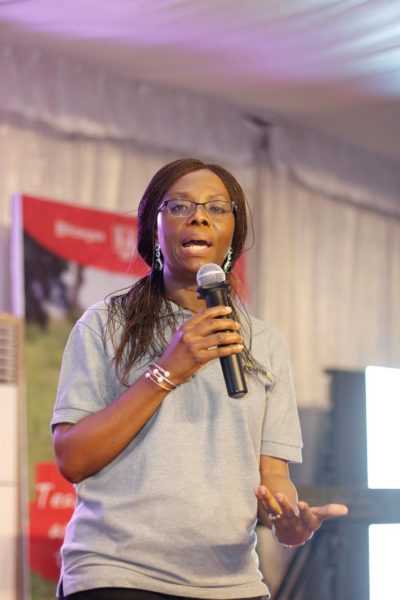 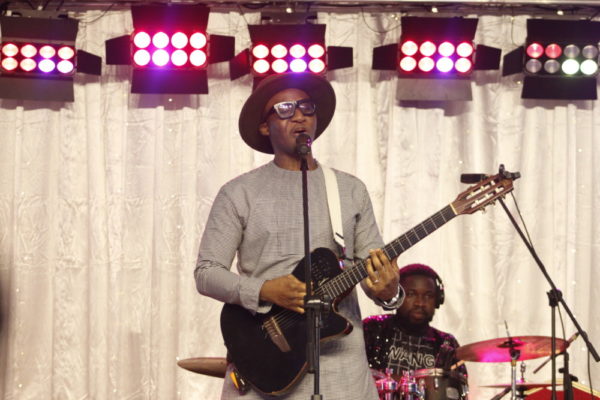 L’AVENIDA Multipurpose Center is a state-of-the-art event center located in the commercial zone of Lakeview Park 1 Estate along the Lekki-Epe Expressway. Courage Education Foundation (CEF) is a non-profit organization dedicated to empowering brilliant children from indigent backgrounds with a high-quality education. While Showgear is a leading Nigerian retailer of audio-visual gear and musical instruments, and also the authorized convener of Make Music events in the city of Lagos.

The concert, was sponsored by MRS, Matrix Group, UTL, Beloxxi Industries, and many other corporate giants kicked off on the evening of Sunday, September 30th, 2018 with the Sam Debby Children’s Orchestra playing the National Anthem. Following the opening were back-to-back performances by the artist/band line-up for the concert. The night can be summarized as one filled with much fanfare, glitz, and glamour and giving back to society. 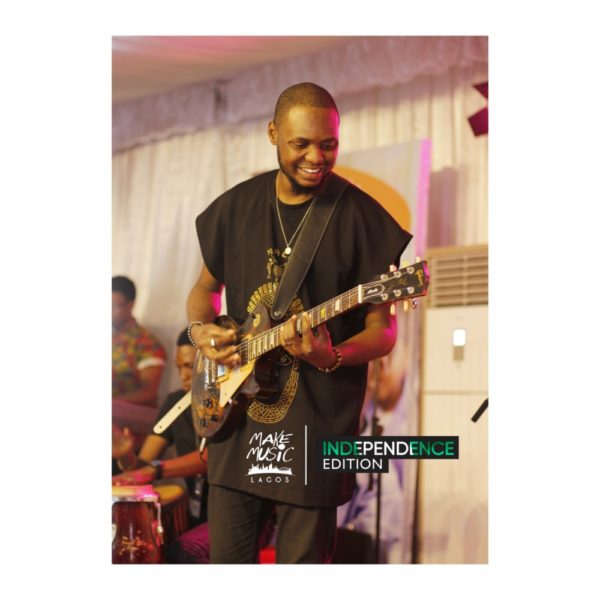 A major highlight of the event was the granting of 5 college (university) scholarships to the students from the Lagos State Education District 1 Band by CEF following a moving performance at the concert. It is important to note that the kids that make up the band were only discovered in June 2018 as part of the Learn to Play initiative of Make Music Lagos. They were also given a Music School Scholarships courtesy of L’AVENIDA Multipurpose center and Showgear Limited. Top of the night was the fundraising effort for Courage Education Foundation that reeled in an appreciable sum, which will go a long way in furthering its objectives.

Speaking about the event, L’AVENIDA Multipurpose Centre CEO, Omowumi Segun said; “as a stakeholder of CEF, it became important that I commit my treasure, L’AVENIDA, towards the fundraising efforts of CEF. We had just 3 weeks to plan but the success was overwhelming. It goes to show that when we make the most of what we have, we can genuinely impact and transform lives! 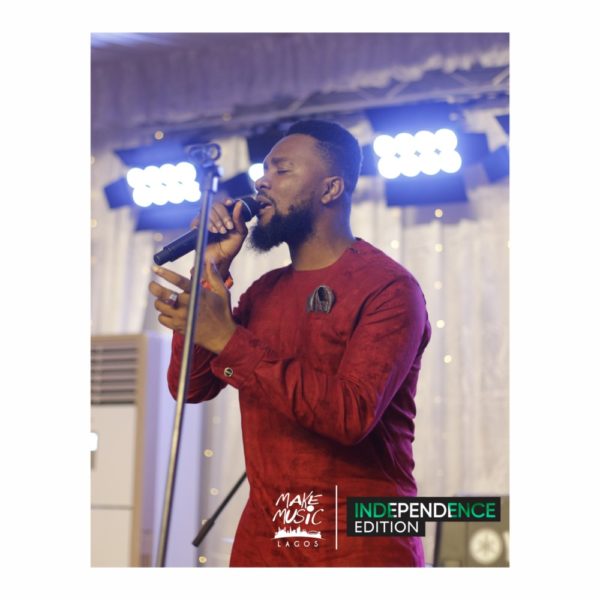 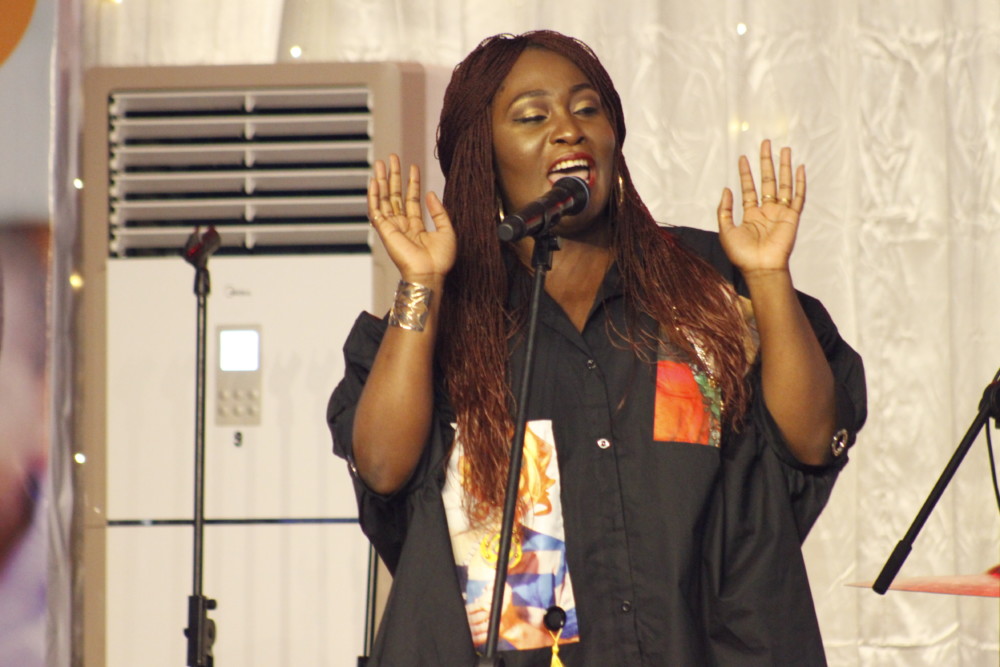 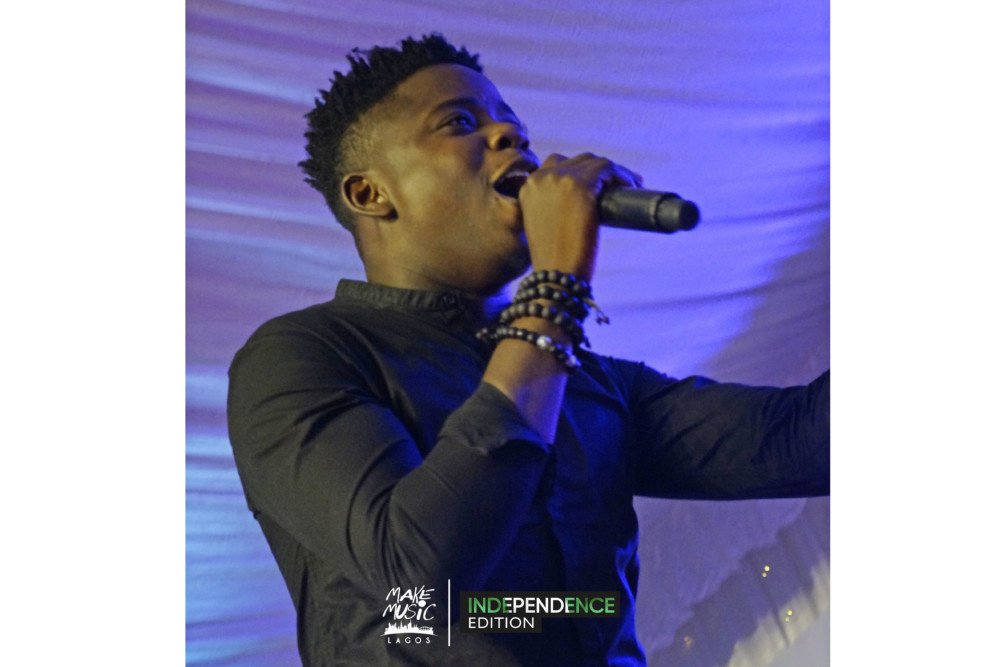 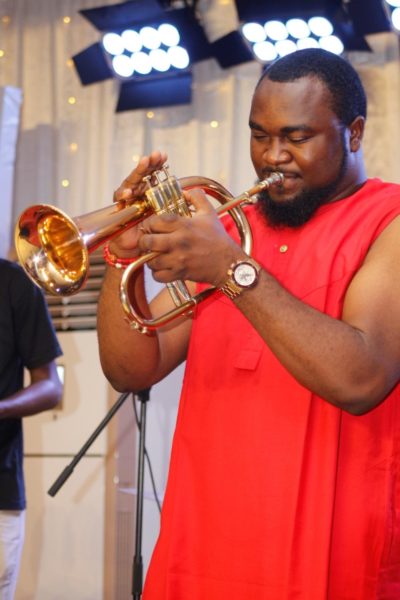 While Showgear CEO, Deola Akinyemi, had this to say about the event, “We’re super excited about the success of the first Make Music Lagos initiative outside of the World Music Day season. It goes to show the power of music in pushing the frontiers of quality education delivery to the young and less privileged.”