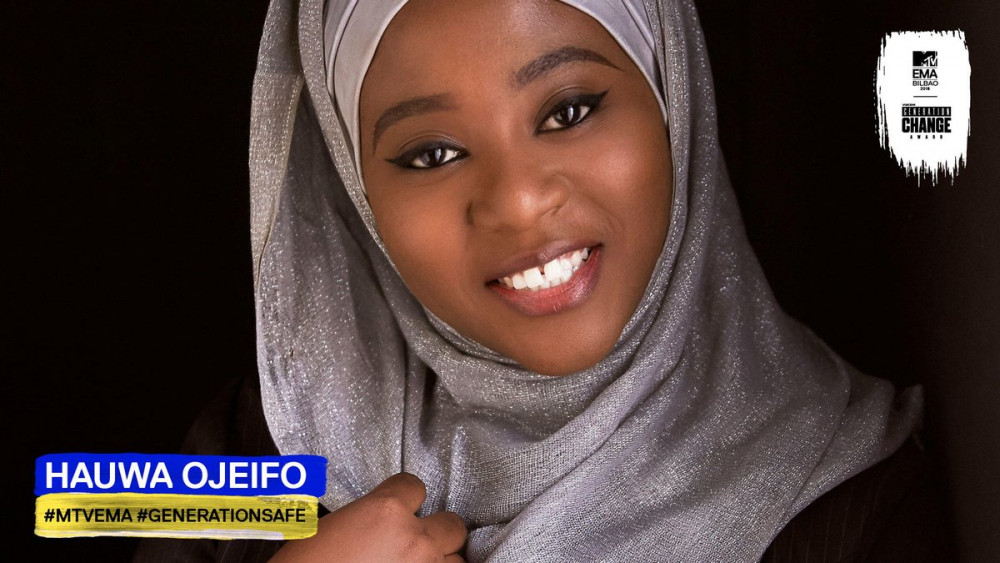 We’re so excited for Hauwa Ojeifo who has been nominated for the MTV EMA Generation Change Award.

The award, which is being given out for the first time, recognizes inspiring, young changemakers of the world.”

The EMA described Hauwa as a “change-maker who founded a movement of love, hope and support to give mental health a voice in Nigeria.”

Want to vote for Hauwa to win the MTV EMA Generation Change Award? RT this post or tweet your own with #MTVEMA + #GenerationSafe to vote!
Learn more ➡️ https://t.co/DuWcURxmna pic.twitter.com/CzCh7ZWTFP

You can vote for Hauwa by retweeting the EMA tweet.