Viola Davis is ? in Red at Premiere of 'Widows' at the 2018 BFI London Film Festival

The actress attended the premiere of her new movie Widows that night alongside co-stars Daniel Kaluuya, Michelle Rodriquez and director Steve McQueen.

Viola who wore a red-hot Akris gown was joined at the event by her husband Julius Tennon. 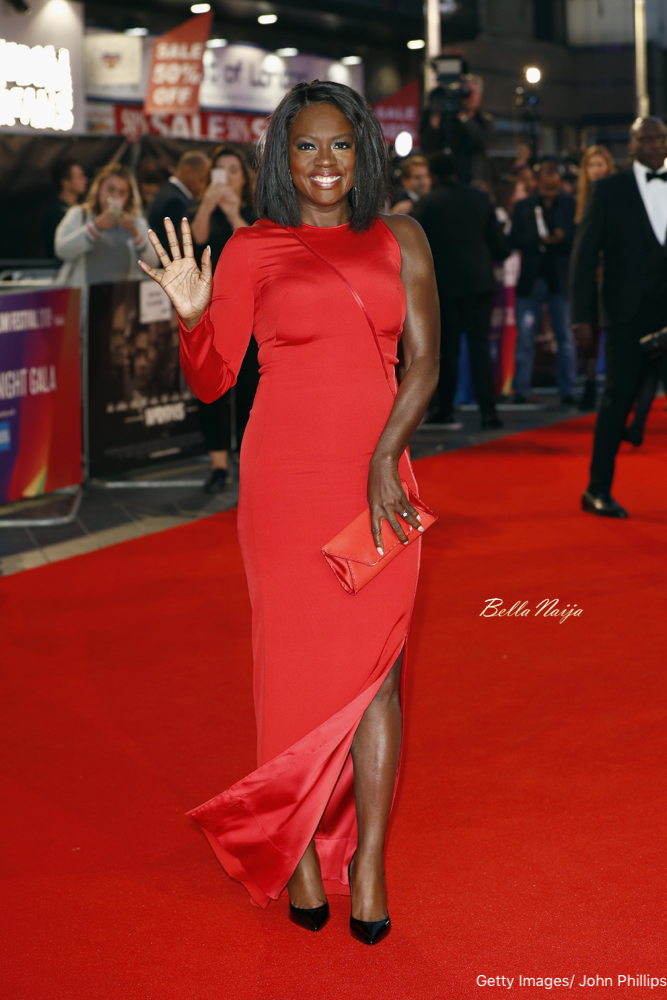 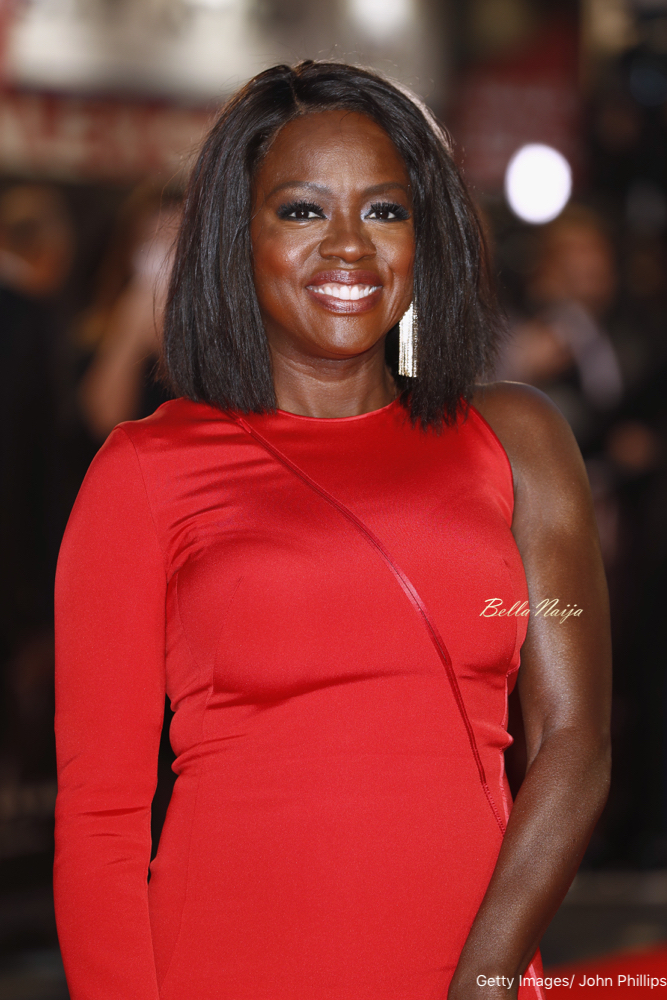 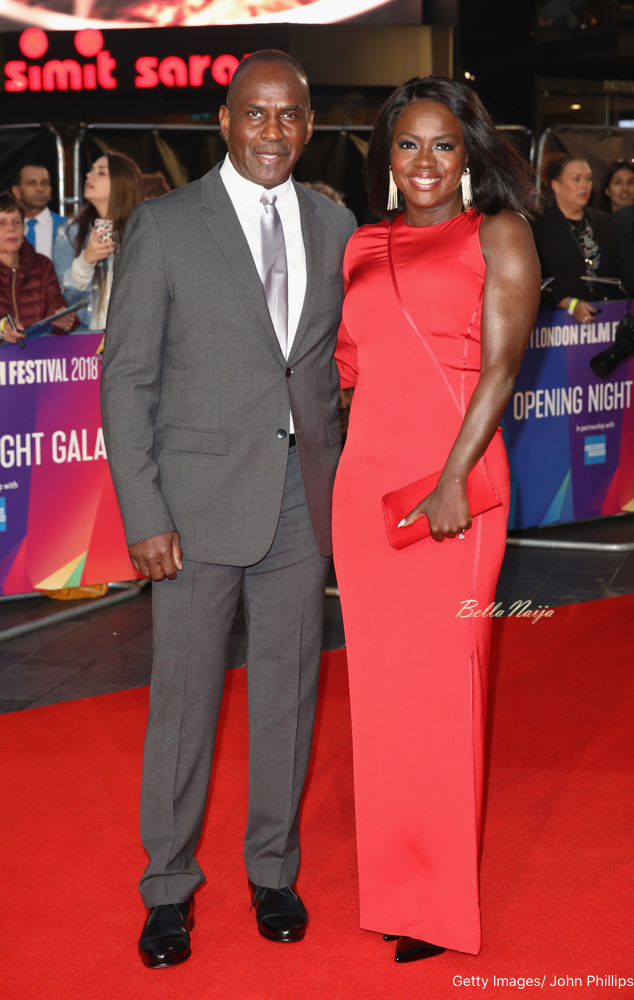