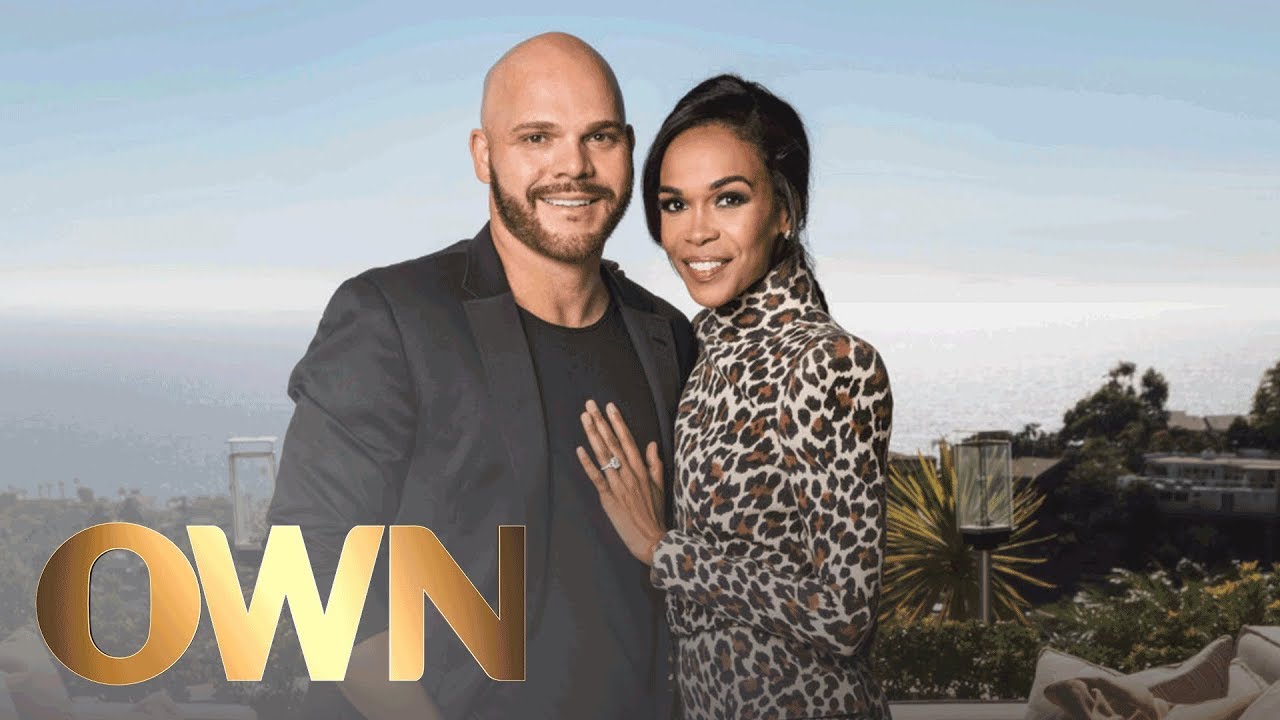 A few weeks ago, Destiny Child‘s singer Michelle Williams and her husband to be Chad Johnson announced they were getting their own reality TV show.

The teaser for the show titled ‘Chad loves Michelle’ which will be premiering on Oprah Winfrey‘s Network OWN TV on November 3rd has been released.