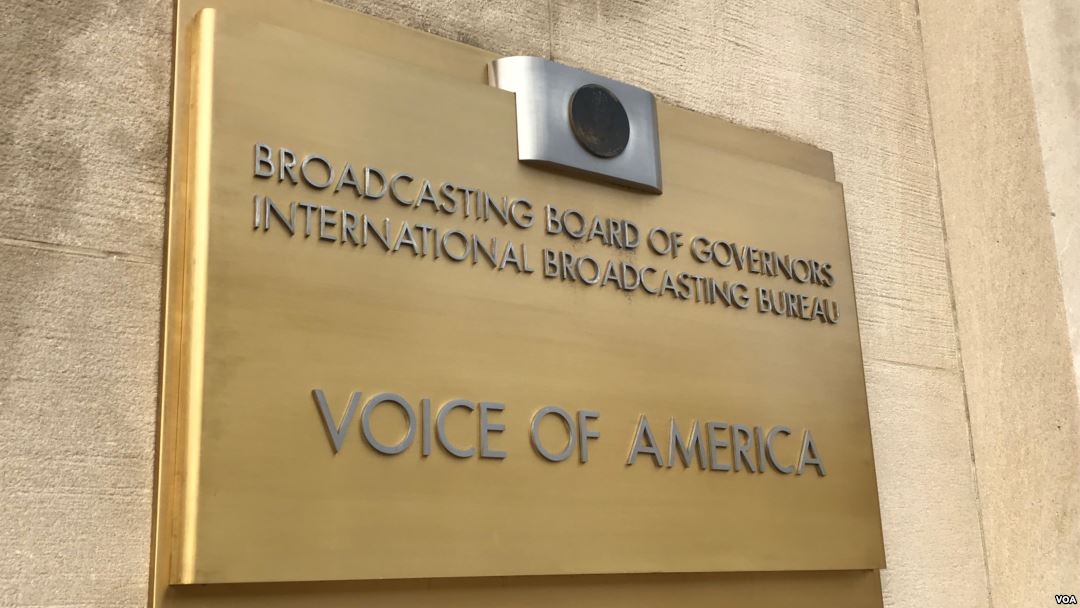 Voice of America (VOA) has fired or proposed the removal of 15 staff members of its Hausa Service over what the broadcast station described as “improper payments.”

Daily Trust alleged that Katsina State Governor, Aminu Masari had visited the station in Washington, taken a tour of the office premises, and gifted the staff a brown envelope stuffed with $5,000 cash.

Upon return after a leave, the head of the Hausa Service, Leo Ken, learned of the gift and wrote a petition to VOA management about the cash gift.

Amanda Bennett, director of VOA, announced to VOA staff of the move to let the erring ones go in an agency-wide email. She wrote:

It is therefore with a very heavy heart that I must tell you that we have terminated or (in accordance with all applicable Federal laws and regulations) proposed to terminate 15 members of the Hausa Service.

She said the termination was a result of “allegations of improper conduct by members of the service, which involved accepting improper payments from an official in the coverage area.”

Newer staff will be employed to replace the 15, she shared, and they will be trained properly on journalism ethics.