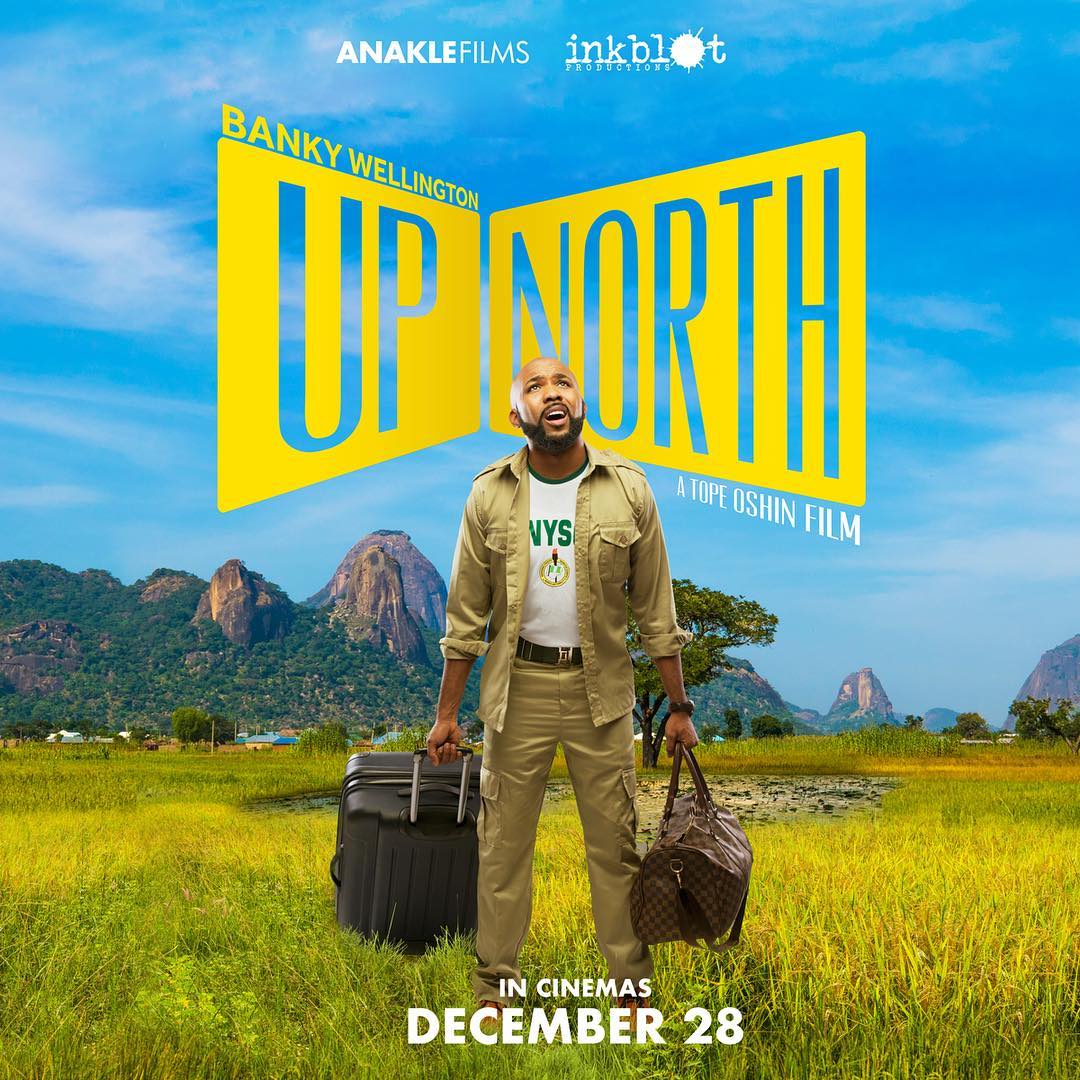 Banky W and Adesua Etomi are back to our screens for a new film titled ‘Up North‘.

Up North is an Anakle Films and Inkblot production that explores love, friendships and family politics, all of which collide, creating memories to last viewers a lifetime.

Banky W plays Bassey Otuekong, who gets sent to Bauchi for his NYSC assignment as a punishment for defying his father. Also featured in the film are Kanayo .O Kanayo, Tboss, Rahama Sadau, Michelle Dede, Akin Lewis, and Ibrahim Onimisi Suleiman.

Directed by Tope Oshin the script was written by Naz Onuzo and Bunmi Ajakaiye and the original story was by Editi Effiong.

Interesting! This Couple created a Christian Workout Video that is Afro-Praise HIIT | WATCH

#RoyalVisitTheGambia: Here’s what Prince Charles & Camilla have been up to since arriving The Gambia