The Federal Government of Nigeria has renamed the vehicle used in conveying prisoners.

Formally known as Black Maria, the vehicle will now be called Green Maria. According to the FG, this was done to reflect the current thinking on the rehabilitation of inmates in the country. 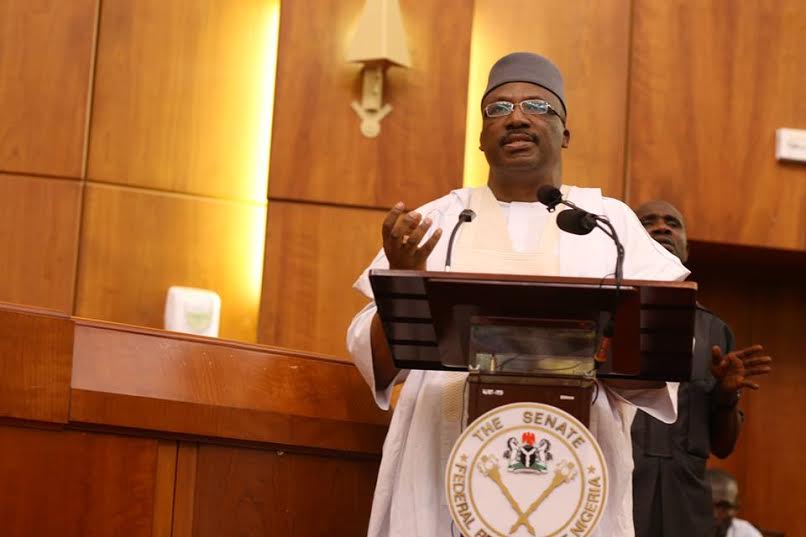 Daily Trust reports that General Abdulrahman Bello Dambazau disclosed the information to the State House reporters after the Federal Executive Council had a meeting which was presided by President Buhari.

According to Dambazau, a sum of N1.5bn has also been approved for the purchase of 116 vehicles for the prison service to enable them fast track how justice was being served in the country.

“There are over 5,000 courts and 240 prisons. Daily, we need to convey inmates awaiting trials to these courts. For speedy dispensation of justice, we need the vehicles. If there are no vehicles, there will be problem. Justice delayed, is justice denied”.