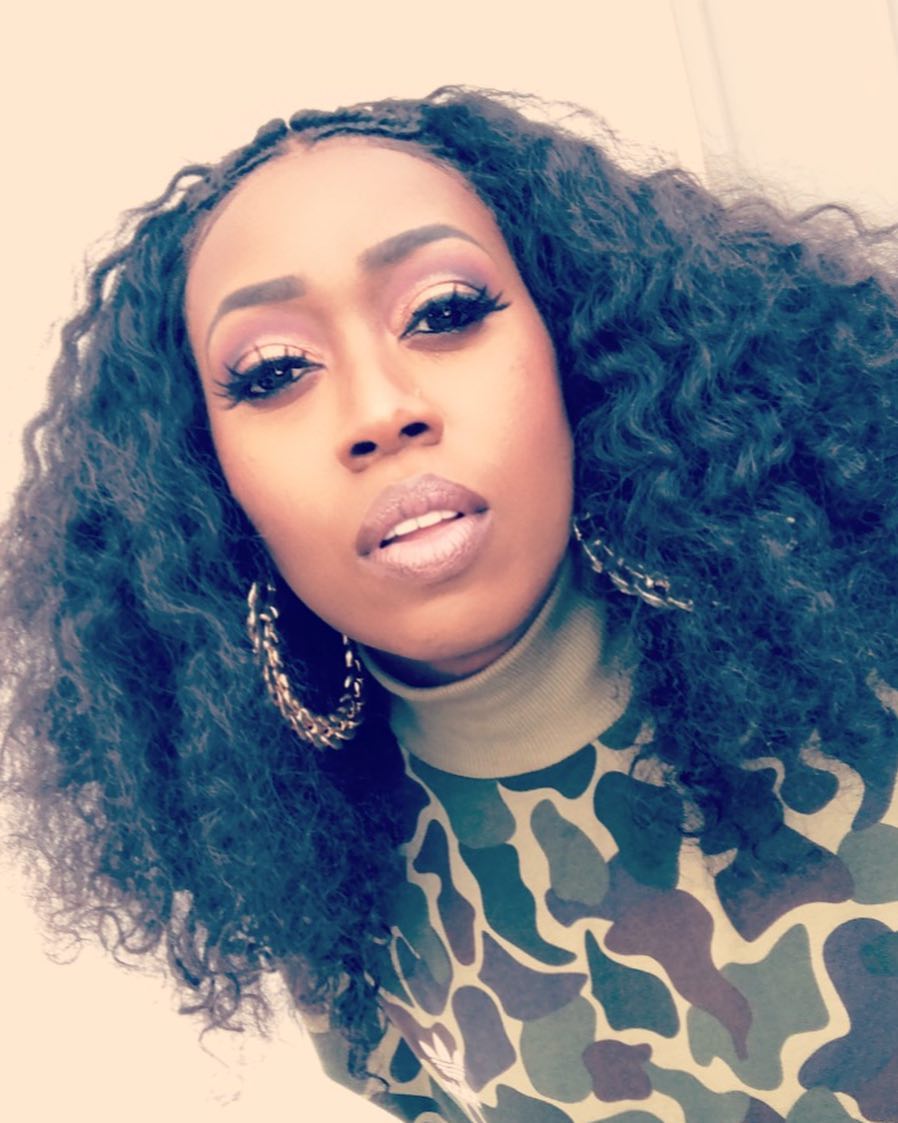 Songwriter, producer and rapper Missy Elliott has just been announced as one of the nominees for the 2019 Songwriters Hall of Fame.

On June 13, 2019, six songwriters, or songwriting groups, will be officially inducted at the Hall’s 50th annual Induction & Awards Gala in New York.

Songwriters are eligible for induction after writing hit songs for at least 20 years.