No APC gubernatorial candidates for Imo & Zamfara in INEC Lists 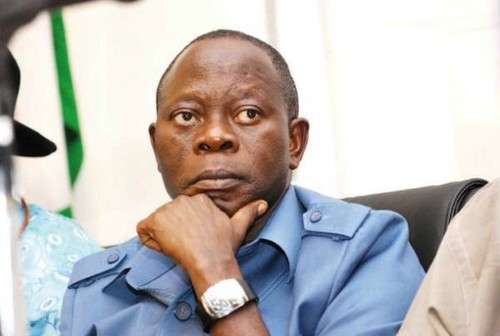 There were no All Progressives Congress (APC) candidates in the list of gubernatorial candidates for the Imo and Zamfara elections in 2019, Guardian is reporting.

In Imo, there has been controversy between incumbent governor Rochas Okorocha and National Chairman of the APC, Adams Oshiomhole of the winner of the primaries.

Okorocha who has declared his support for his son-in-law and former Chief of Staff had been in battle with Oshiomhole and APC leaders in Imo who are backing Senator Hope Uzodinma.

Both Nwosu and Uzodinma are claiming to be authentic candidates of the party.

Speaking to newsmen in Gusau, the INEC National Commissioner in charge of Sokoto, Kebbi and Zamfara states, Amina Zakari who was on an official visit said the commission did not receive the list of APC candidates.

“I think it has been said several times that the APC didn’t have candidates in the state, so we have not received their candidates.

Therefore, since the date for the submission of candidates has passed, we shouldn’t go on that now; we should concentrate on what will be beneficial to the communities, which is voter register, claims, objections and verification,” she said.