Boss Moves! Jay-Z sells Half His Champagne Brand to LVMH

When we found out that Duchess Meghan and Prince Harry were expecting their first child together, we were super excited.  We still are!

The couple is changing the royal parenting rule, and this exclusive interview in US Weekly proves just that.

According to US Weekly Royal contributor Omid Scobie, the pregnant Meghan hopes to bring up children who know the values of normal things in life. The contributor further revealed that Duchess Meghan’s little ones with Prince Harry would live a more regular life than their cousins, Prince George, Princess Charlotte and Prince Louis.

Omid concluded by saying that Meghan would take her kids on a subway, her kids would have chores and they won’t be spoiled. 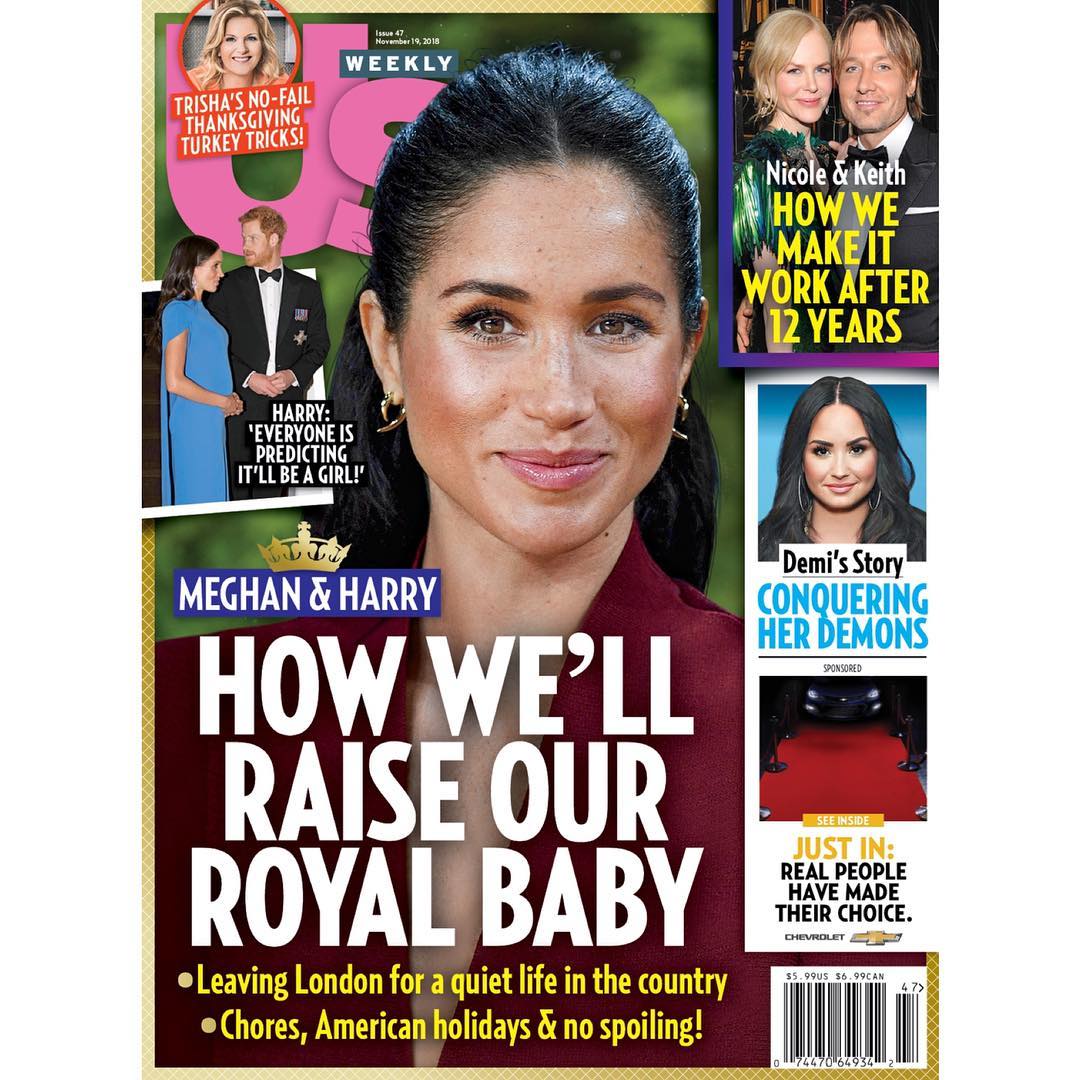