A Forthcoming Book is claiming that "Megxit" was actually Harry's Idea 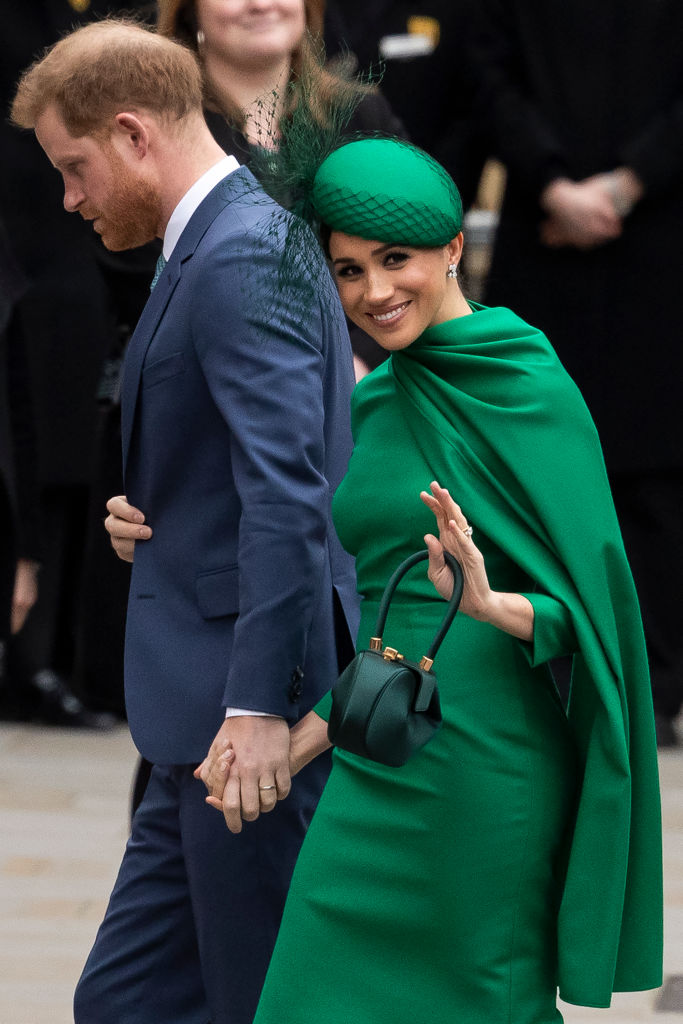 Harry and Meghan Markle‘s exit from the Royal Family was so widely believed to be the idea of Meghan that the media termed it “Megxit.”

Well a forthcoming book is now claiming that the idea was actually Harry’s.

According to The Sun, the biography, “Finding Freedom: Harry and Meghan and the Making of a Modern Royal Family,” will remove the idea that the couple’s exit from the royal family was Meghan’s idea.

“A publishing insider” told The Sun that the word “Megxit” has always made Harry upset.

It gives the impression that the decision to walk away from the Royal Family was Meghan’s.

The reality is Harry drove that decision. The book will make that clear and explain why it had to happen. The truth is Harry had been unhappy for a long, long time.

The book is being published with the couple’s knowledge, The Sun reports, and authors Omid Scobie and Carolyn Durand are said to have been give access to both friends of the couple, and the couple itself.

Harry had been considering the exit for a while, the insider claims, and Meghan merely “supported Harry’s decision.”

He wanted to move in the direction that they did and had been considering it for more than a year.

Meghan supported Harry’s decision. But there was more than one occasion where she asked him if he was certain it was what he wanted.

And she always made it clear she would support him in whatever he did.

Van Vicker has the Sweetest words for his Daughter Ji-an ?