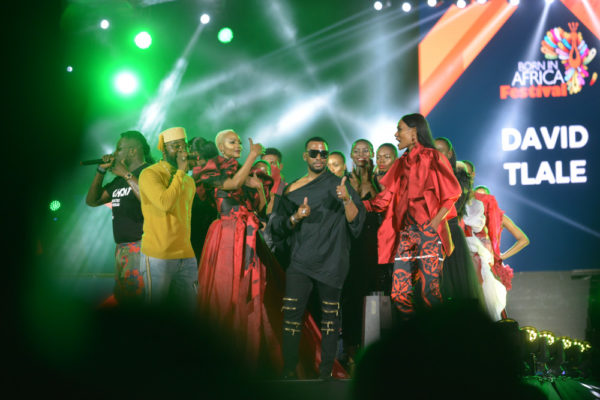 In a bid to positively impact the narrative associated with Africa, Access Bank Plc launched the maiden edition of the Born in Africa Festival (BAFEST). Produced by Livespot, the festival leveraged the vehicles of art, music, film and fashion to create an all-encompassing, electrifying event, which took place at Eko Atlantic City, Lagos on Sunday, December 16th, 2018.

The daylong event had Africa’s finest creatives showcase their talents to the world. The event kick-started at 9 am with the Fashion, Art and Film Park where artists like Tolu Aliki, Uche Edochie, Olumide Onadipe, Isaac Emokpae, Obi Chigozie, Ibe Ananaba and fashion designers David Tlale, Bling Shiki, Vanskere, Ejiro Amos Tafiri, Torlowei and Tiffany Amber showcasing their creative designs. Filmmakers Charles Bonja Archibong, Bola Akanbi, Tolu Ajayi, Stanlee Ohikhuare and many others were not left out as their intriguing short movies were also on display for audiences. 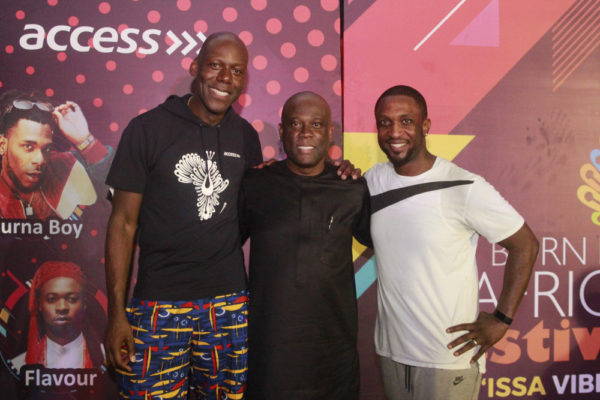 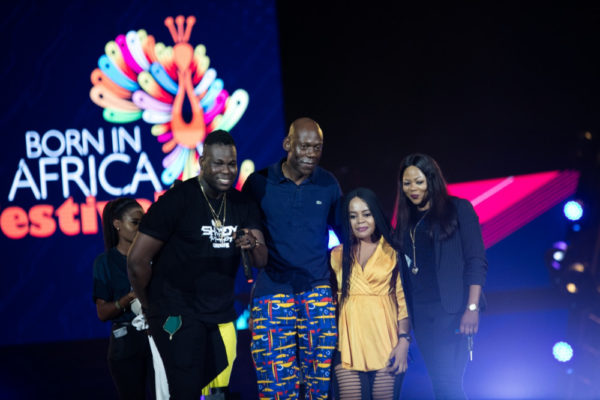 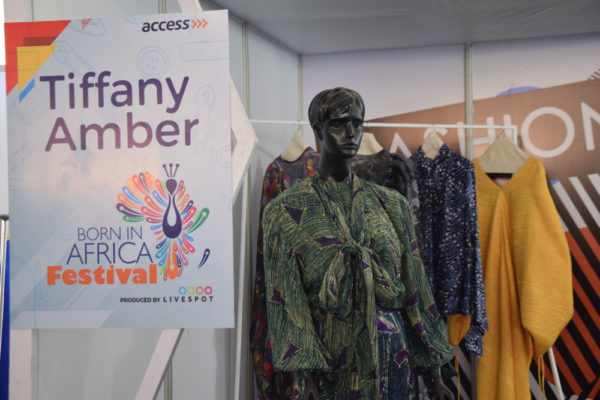 Speaking on BAFEST 2018, Amaechi Okobi, Group Head, Communications & External Affairs, Access Bank Plc said, “Access Bank is championing a change in the African story that has been told for a long time now because we know there are many wonderful things about this beautiful continent. We also know that once Africa’s beauty comes to light, economic empowerment is sure to follow. The Born in Africa Festival highlights the creativity, beauty and contributions that originate not only from Nigeria but from Africa as a whole.”

A competition was earlier announced calling on interested participants to creatively share posts on their social media handles connecting art, music, fashion and film using the hashtag #BafestKIAHunt. Through this contest, a lucky lady named Cynthia Dobiz emerged the winner of a 2018 Kia Rio salon car presented by Kia Motors and Access Bank. 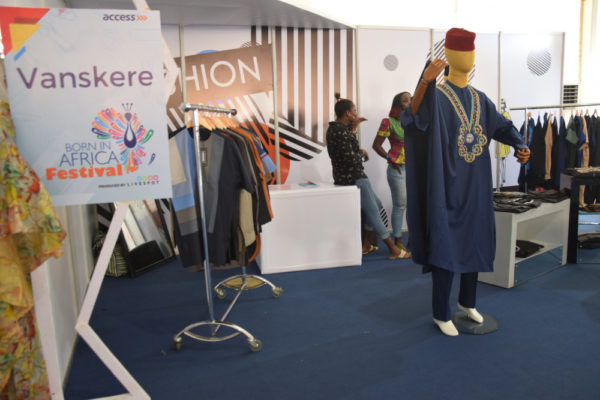 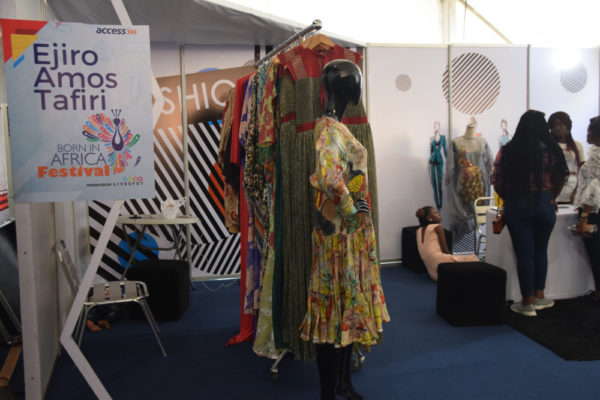 After the art, film and fashion tent dominated the day, the breathtaking musical aspect of the festival went on through the night to the early hours of the morning, with a concert featuring notable Indigenous music stars such as the Congo’s Awilo Longomba, South Africa’s Sho Madjozi, and homegrown talents Burna Boy, Tiwa Savage, Falz, Olamide, Yemi Alade, Kizz Daniel, D’banj, Flavour and Timaya.

The night was also a blend of fashion and music as top fashion designers such as South Africa’s David Tlale, Nigerian designer Tiffany Amber, presented their latest collections alongside the music performances. Global supermodels Oluchi Orlandi and Millen Magese were among the models who strutted on stage. 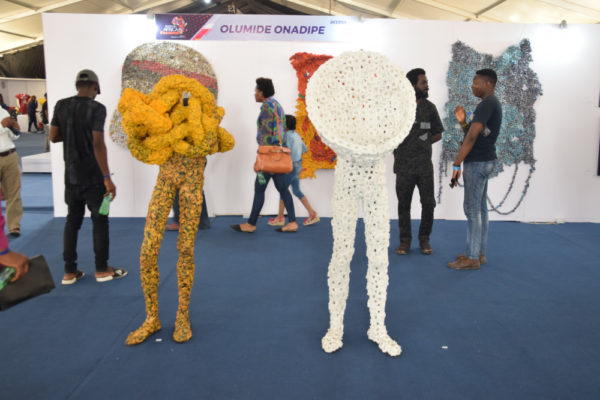 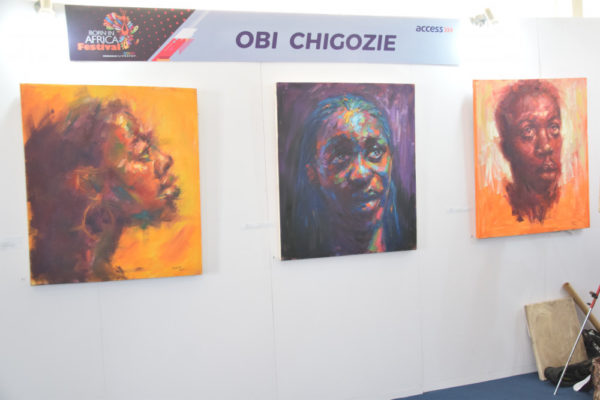 The stage performances did not stop at music and modelling, one of the most intriguing aspects of the night was the performance by aerial drummers who played their instruments in the air 150 feet above the ground, stunning the entire audience.

Guests were thrilled with the amazing festival and commended Access Bank for its ingenuity. Ecstatic concert goer Jerome Ogunna said, “The event was an experience I will never forget, I like the way the organizers fused art, fashion, film and music in one event, and I enjoyed the performances from Burna Boy and the other musicians that rocked the stage.” 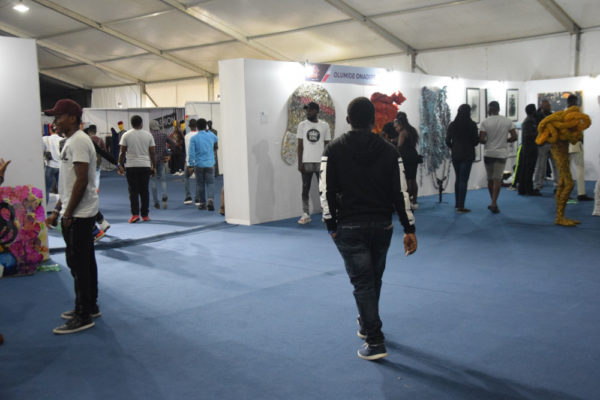 Cross section of attendants at the Fashion and Art Park 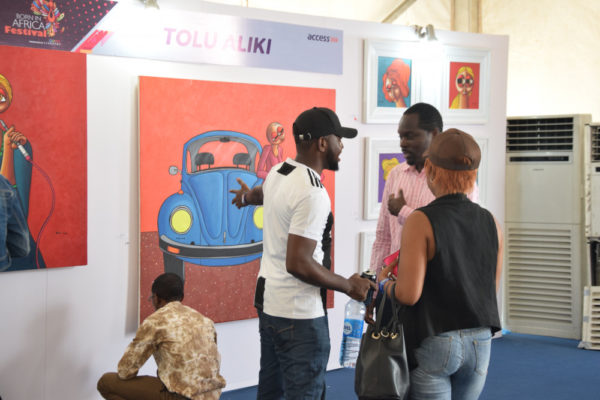 Though BAFEST is brand new, Access Bank’s charge to showcase the best of what’s Born in Africa has been ongoing for years now. The bank has consistently partnered with a number of events that work to inspire and celebrate Africa and her people. Events such as the Access Bank Lagos City Marathon, Art X Lagos, The African International Film Festival, and a series of fashion and film happenings, all work in synergy to confirm the bank’s belief in Africa’s talent. Further driving a change in the narrative, in order to project Africa as a hub for entertainment and creativity that is ready and open for business.

The Born in Africa Festival fused all of Access Bank’s activities in music, fashion, arts and film with an aim to draw the attention of the global community to Africa’s true culture and lifestyle.

Born in Africa Festival is powered by Access Bank and produced by Livespot. 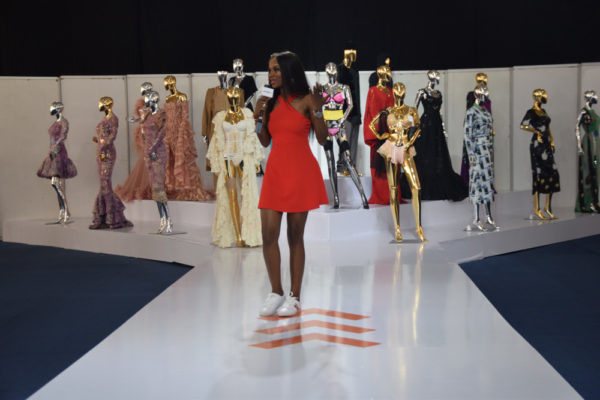 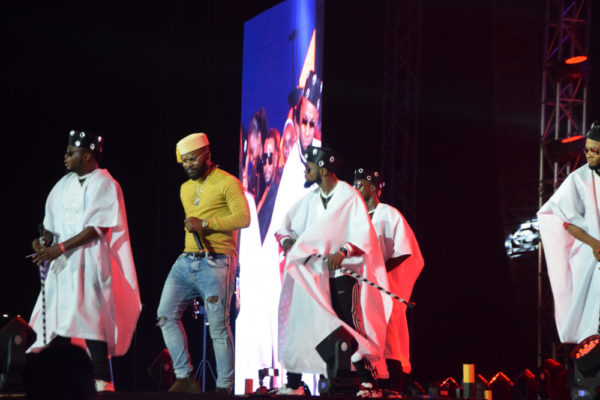 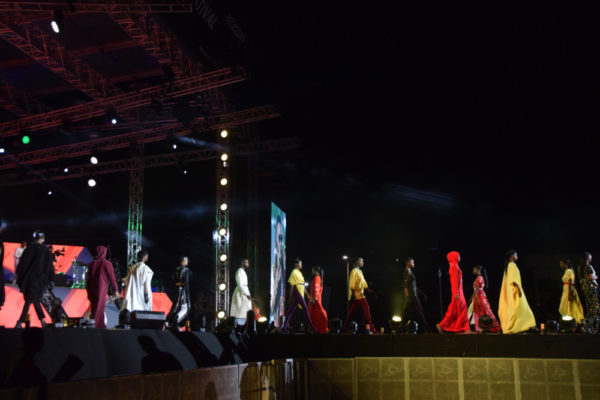 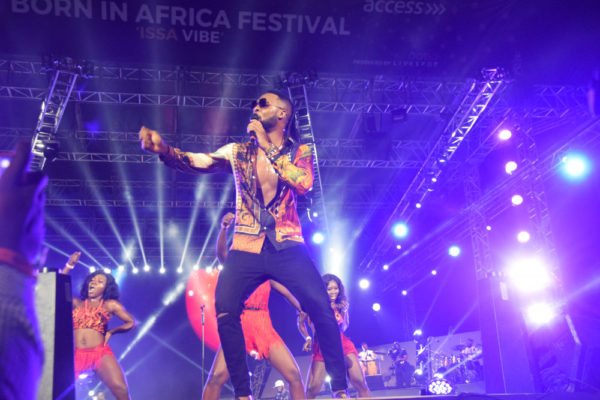 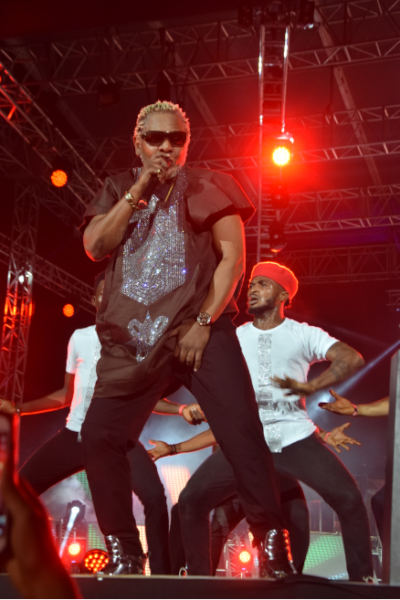 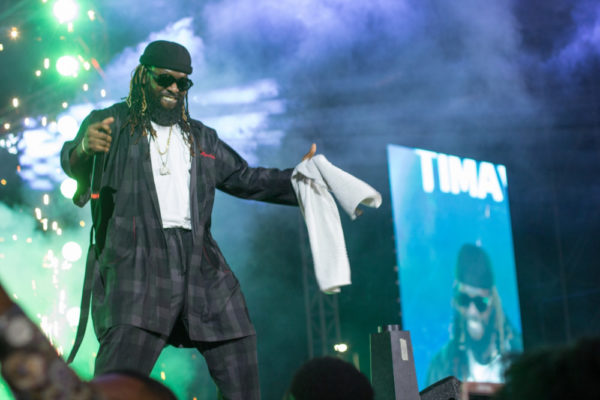 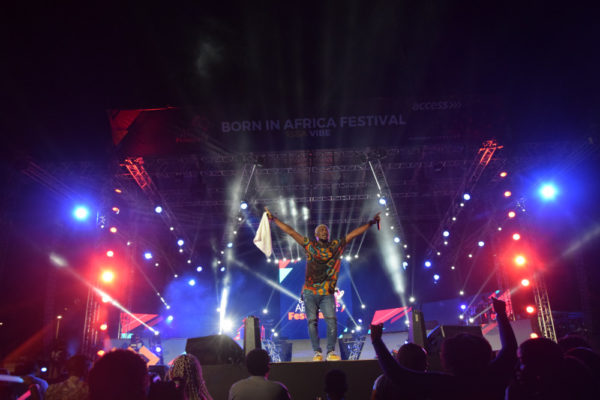 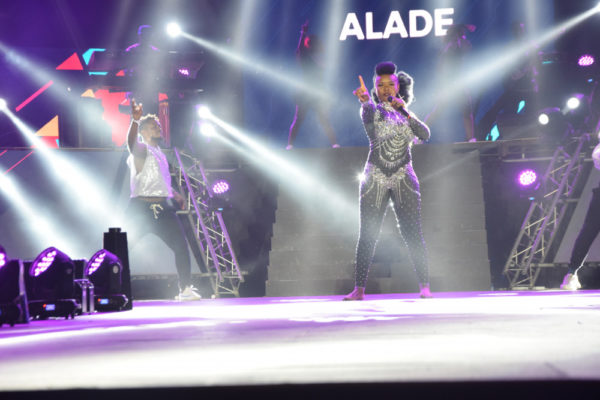 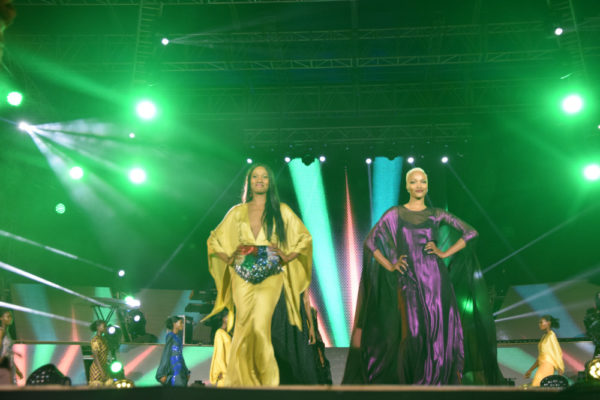 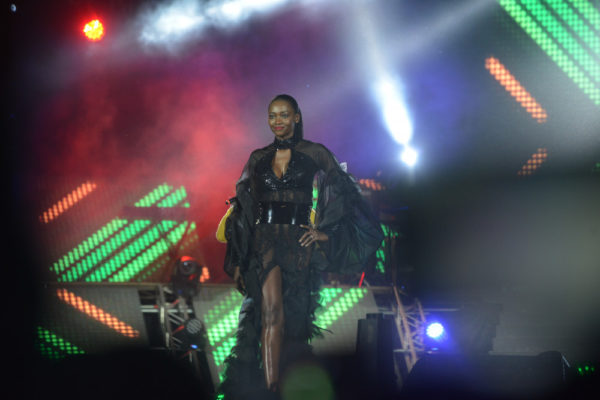 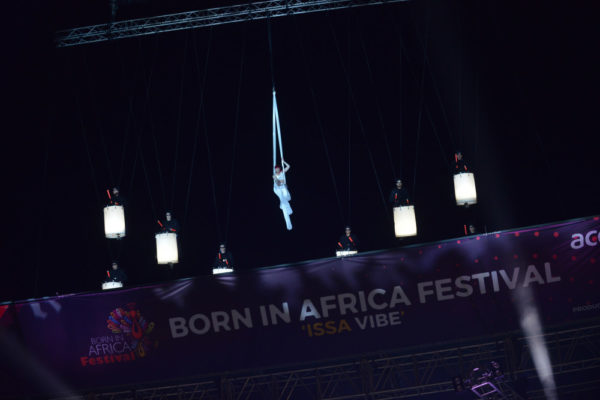 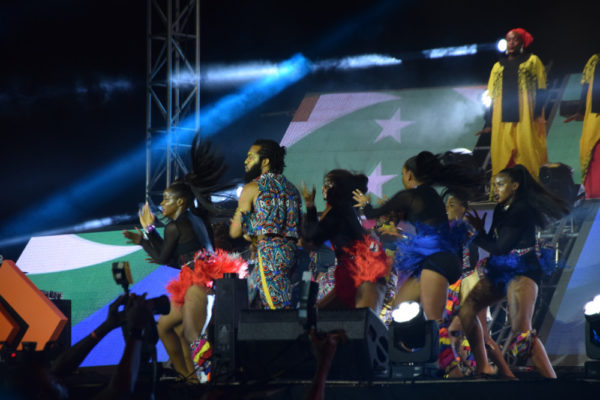 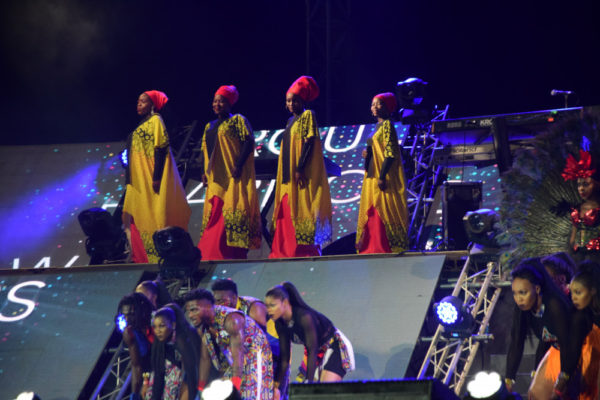 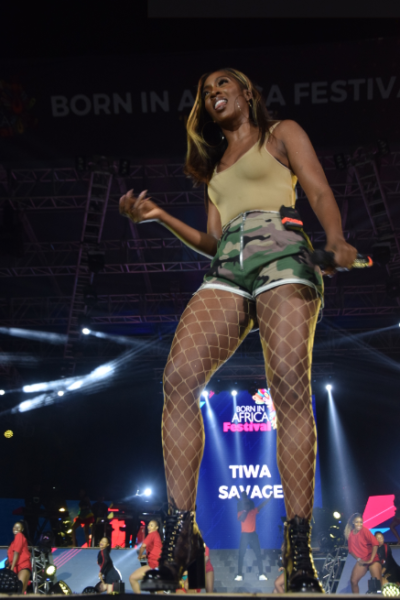 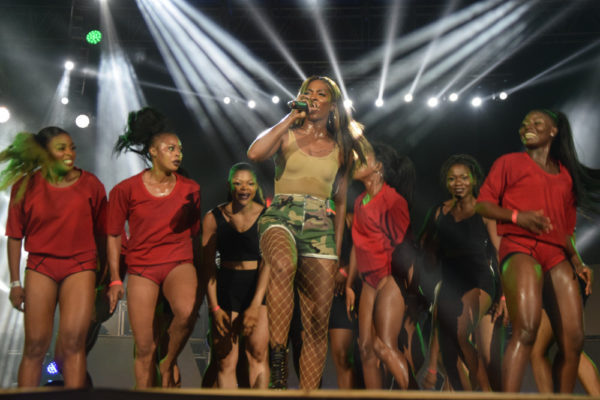 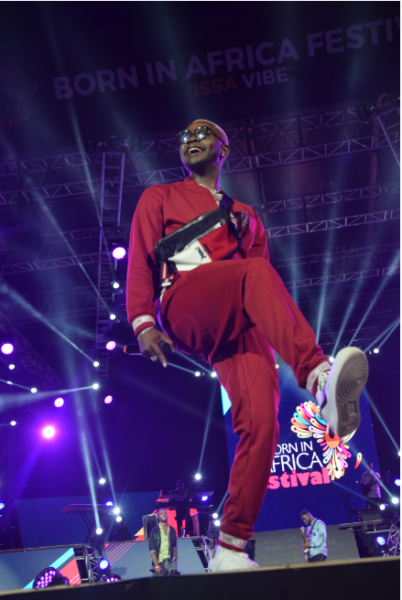 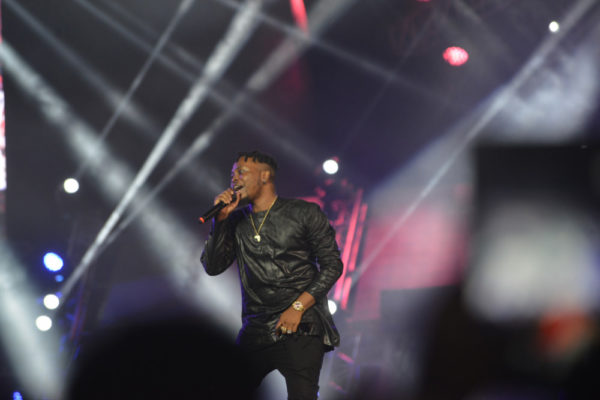 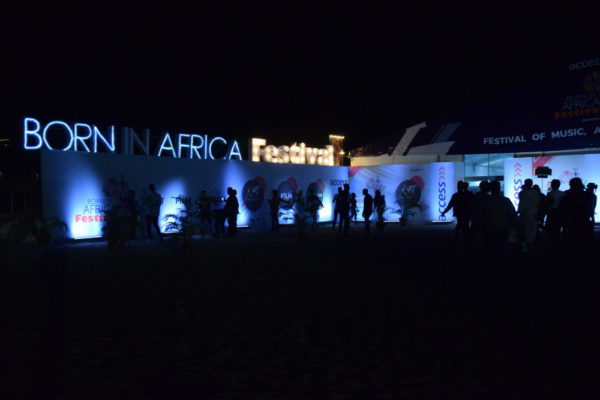 Flirt vodka partners with Flavour for the ‘Out of Africa’ Concert | Sunday, December 30th