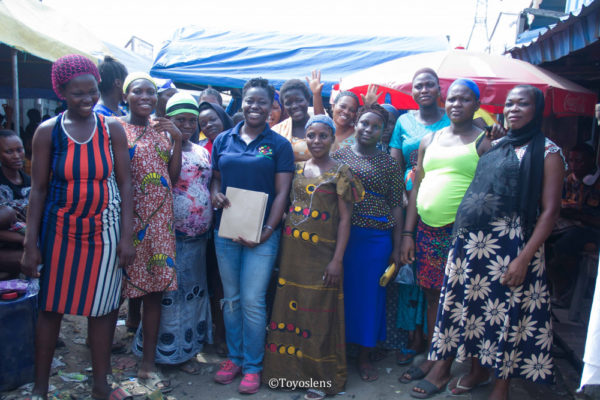 One of Nigeria’s fastest-growing child nutrition companies August Secrets has fed several hundreds of children and provided mothers with financial empowerment during the fifth edition of their annual outreach ‘Saving 10k’, which held on Saturday, December 8th, 2018 in a rural community situated in Ijora area of Lagos.

Several expectant and nursing mothers where enlightened and educated in various aspects of child nutrition and they were also taught how to prepare inexpensive nutritious meals using readily available ingredients or foods. The consequentiality of nutrition in the development of children was also one of the topics discussed undernutrition – with many of the mothers asking various questions regarding its importance. 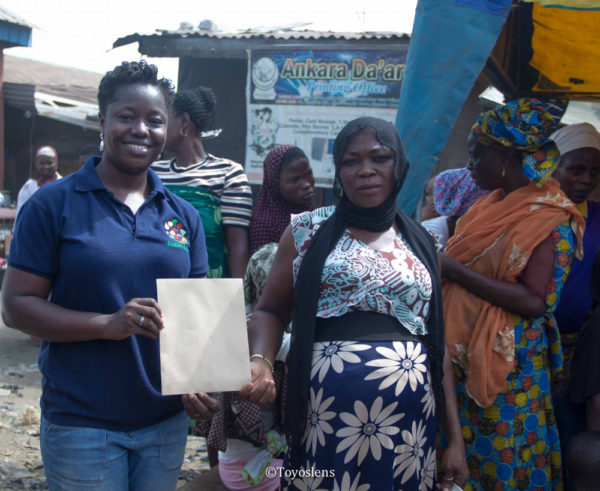 August Secrets CEO Toyin Onigbanjo who spearheaded the project presented the expectant mothers in the community with seed capital for them to start small businesses so as to enable them with a stable source of income needed to adequately cater and provide healthy meals for their unborn babies.

Toyin had announced weeks prior; plans to provide mothers in the community with financial empowerment and identified it as one of the most effective ways to reduce the devastating rate of malnutrition in Nigeria at large.

Free medical check-ups were also offered to over 200 community members by one of the project’s supporters; a medical company named 1Dokita, who also provided support to small business owners. Relief materials, gift packs, stationery items, toys, and nutritious meals were also given to the kids by August Secrets during the program. 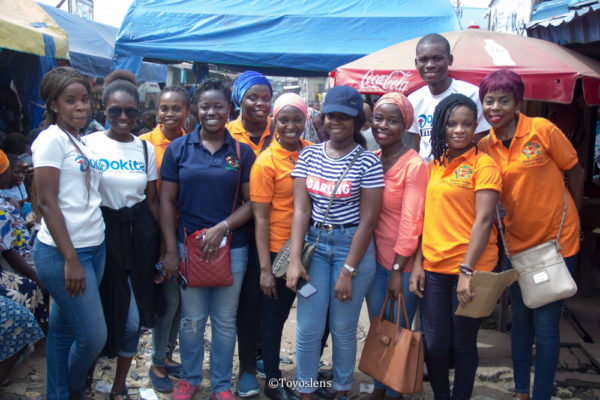 Speaking on this year’s edition of ‘Saving 10k’, Toyin Onigbanjo commented, “Our most intrinsic goal with this project is to substantially reduce malnutrition and its devastating effects in this country. This edition of Saving 10k like previous editions have ensured not just the kids in the community get the best out of nutrition but nursing and expectant mothers were also taught the benefits of preparing and eating nutritious meals to keep their unborn children and babies healthy. Financially empowering mothers is also one of the many methods we use in ensuring the kids continually eat healthy, long after the annual program. I would like to use this medium to thank all our donors and supporters for making this year’s edition a reality – we are a step closer to eradicating malnutrition in Nigeria!” 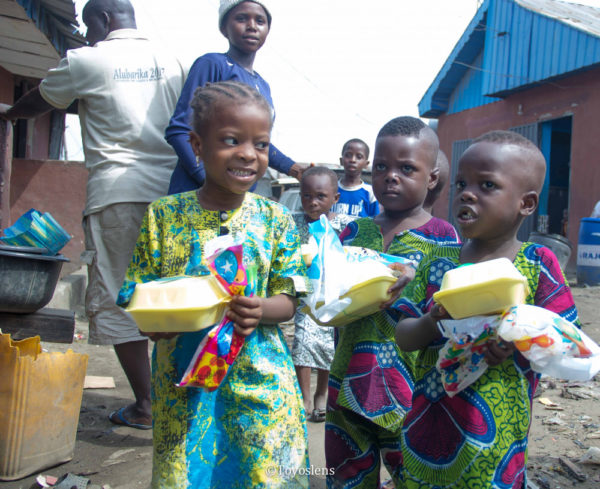 August Secrets had made headlines following the official announcement of this year’s edition of ‘Saving 10’. The company revealed part of the profits made from the sales of each of their nutrition product goes into ‘Saving 10k’ project annually, and have since called upon the public to support the project by making purchases from their wide-range of child nutrition products. 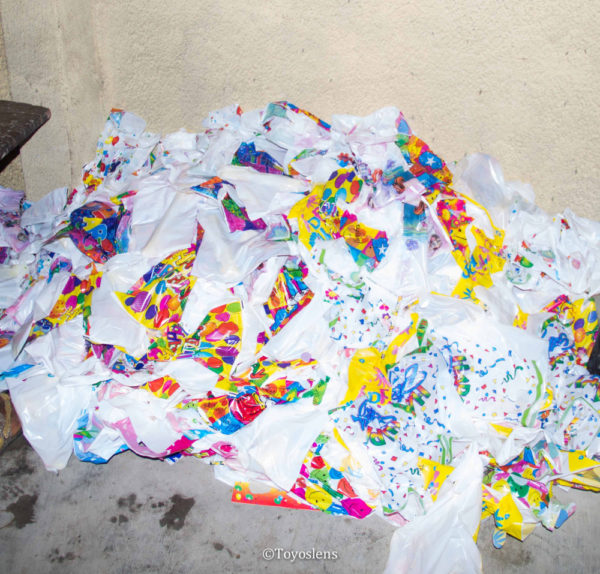 Gift Packs for the Kids Provided by August Secrets 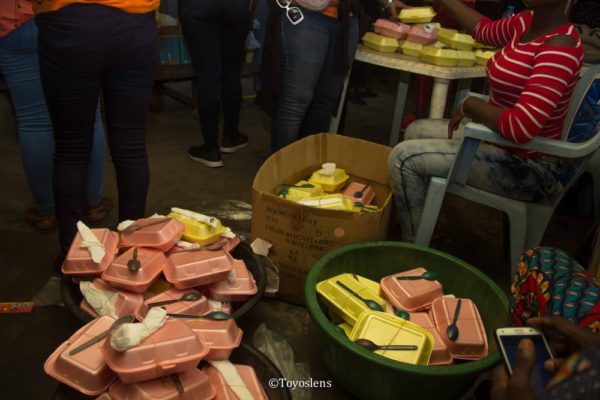 Nutritious Meals for the Kids Provided by August Secrets 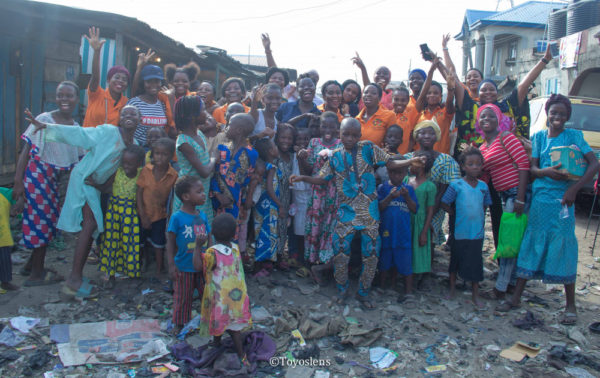