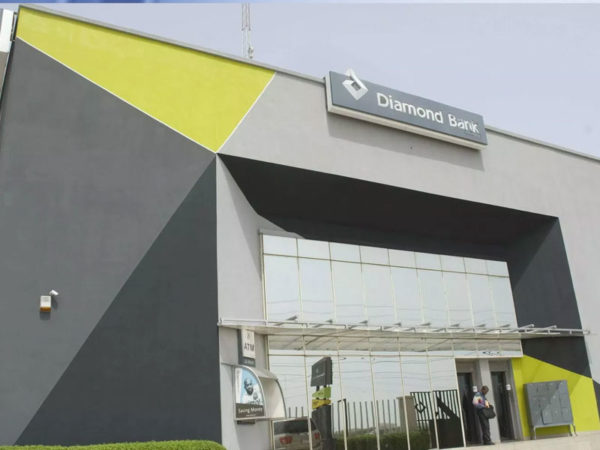 The Cable reports that Diamond Bank has been acquired by Access Bank.

An official statement addressing the acquisition will be released this week, The Cable reports, by the Central Bank of Nigeria.

The deal was reportedly overseen by the Central Bank, with an insider, a Diamond Bank official, saying that customers of the bank need not panic as “the bank is in safe hands.”

The Photos & Videos from the #MarketMarchYaba show why it was Necessary