Commenting on the concept of the movie and the message embedded therein, producer Yaw stated:

SMASH is a romantic-comedy with a heart; in the sense that it’s not merely to make you laugh but also to convey meaningful and relatable messages like the concept of love and marriage from the viewpoint of most middle-aged men, tribalism, politics and more.

This movie marks my first self-produced movie and I couldn’t be happier to have recruited some of the most talented Nollywood names to help birth it. It took a lot of hard work and dedication and I’d be gratified to know that I’ve not only given thousands of people a reason to laugh heartily but also given them meaningful messages to take home. 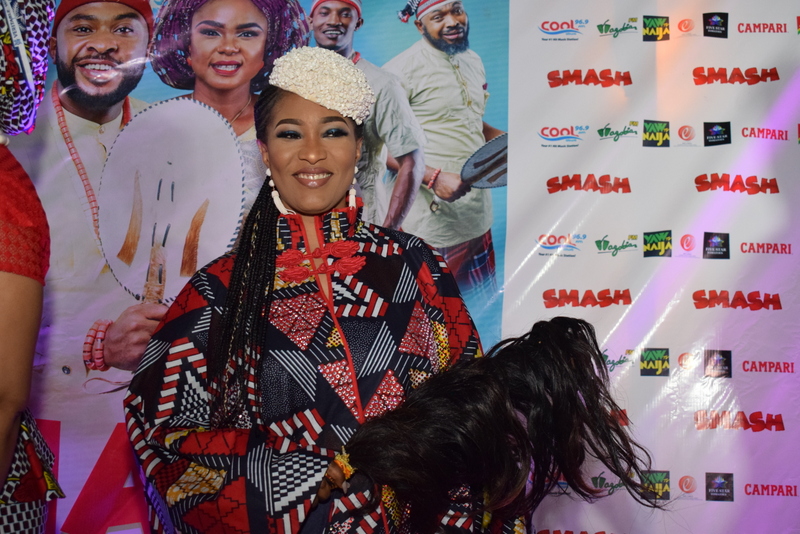 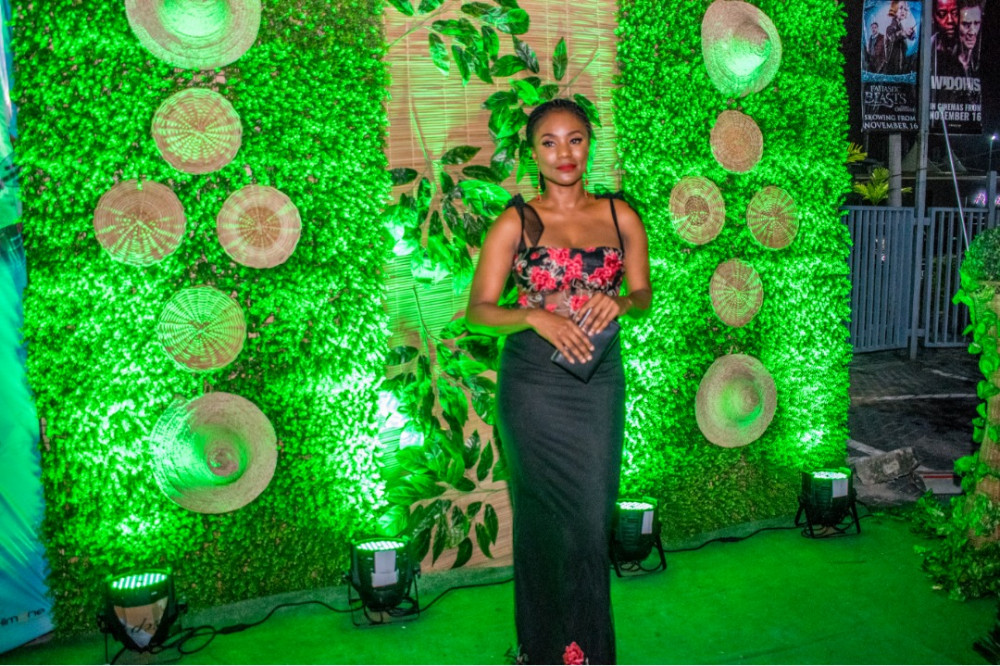 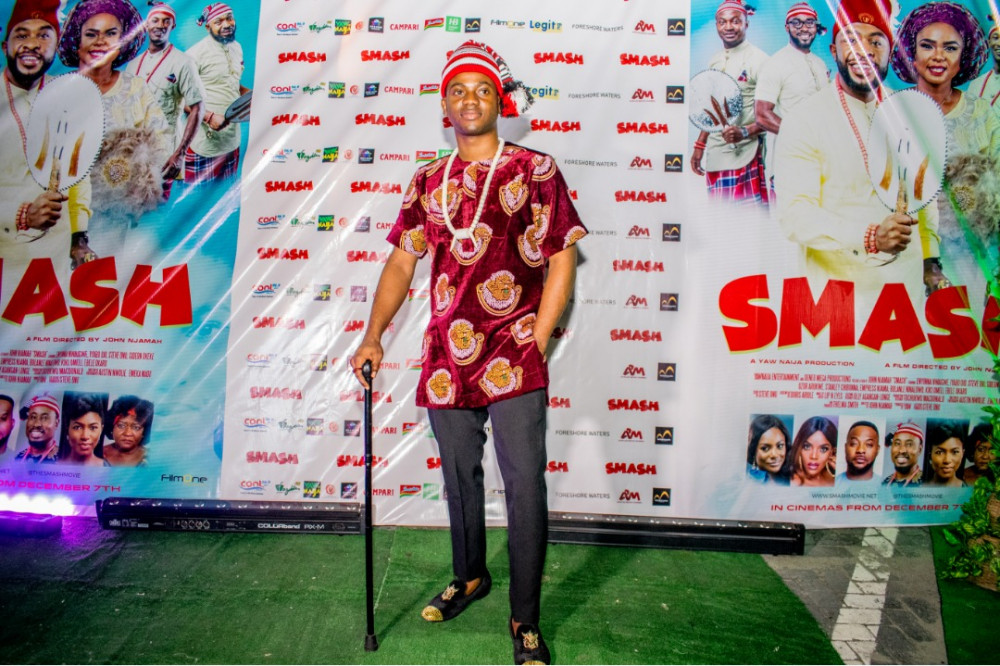 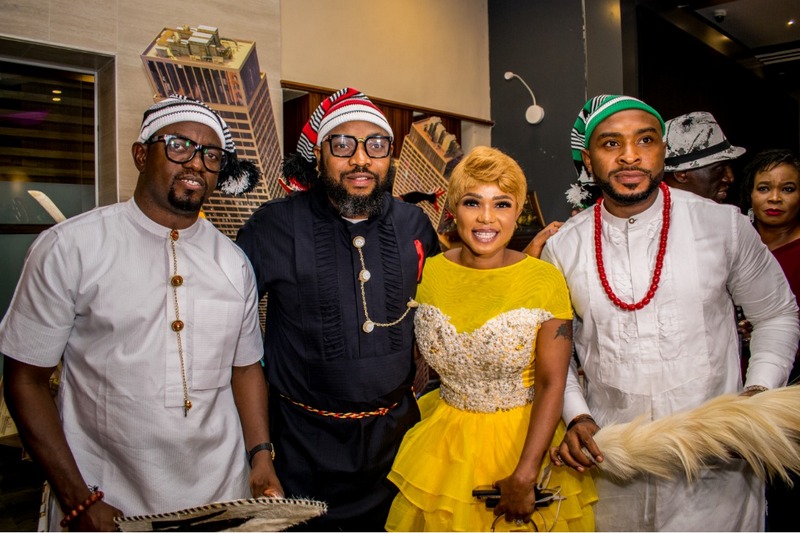 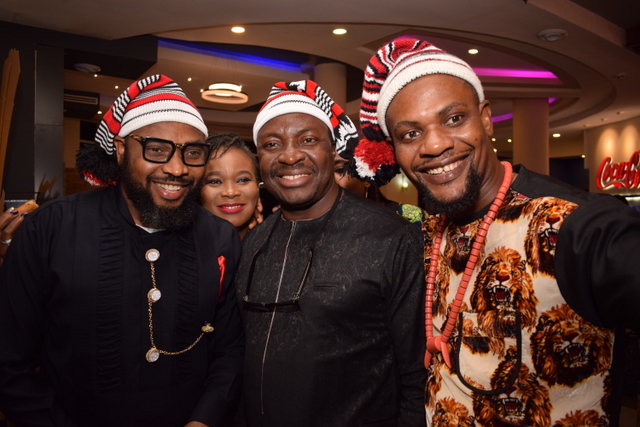 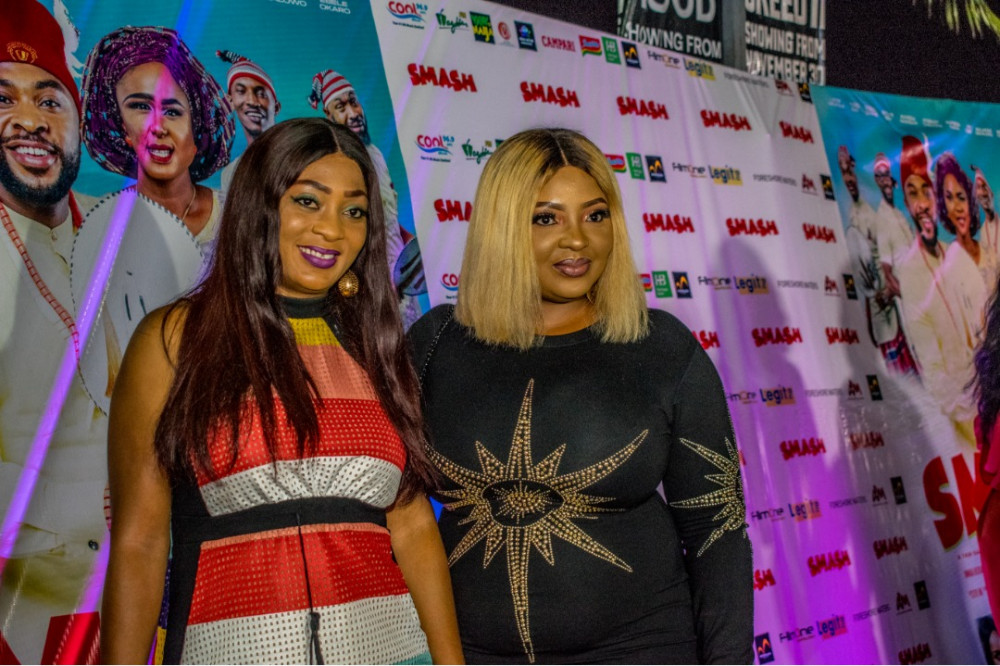 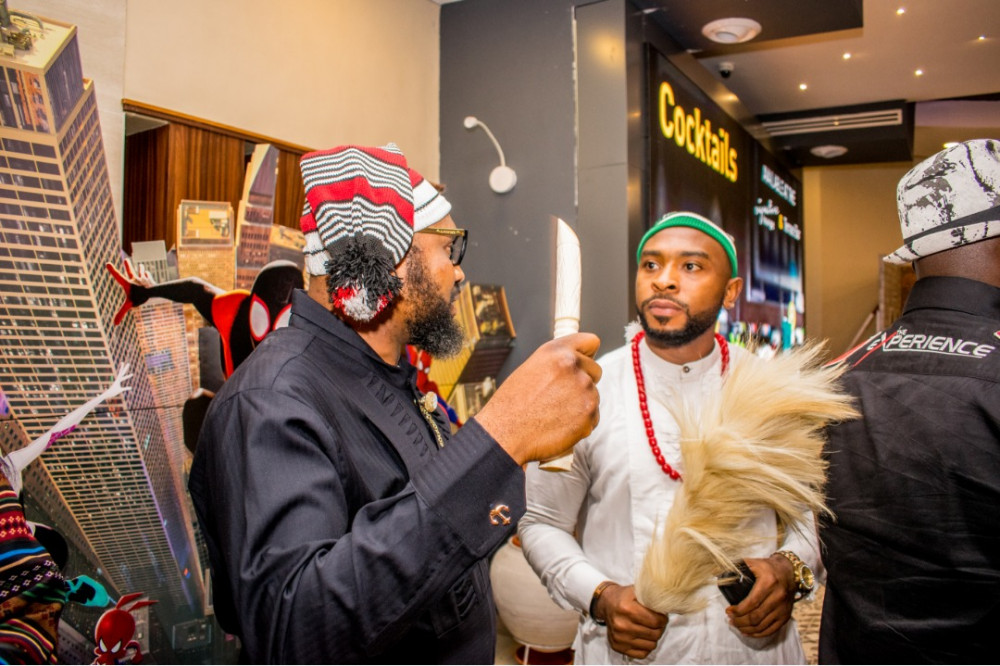 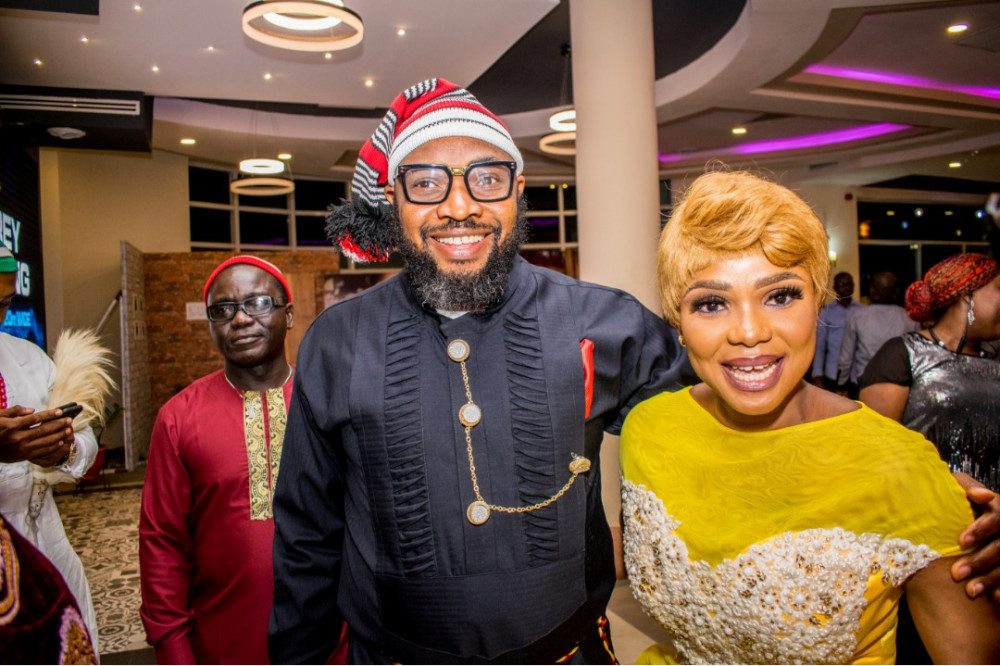 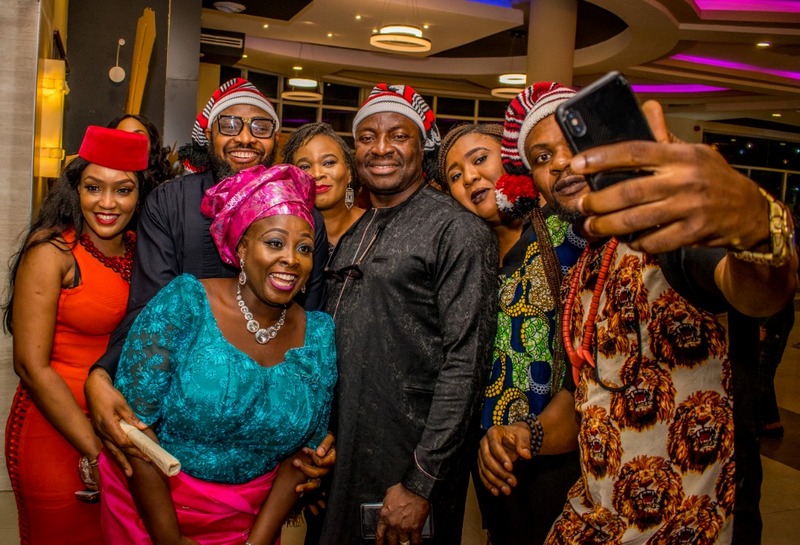 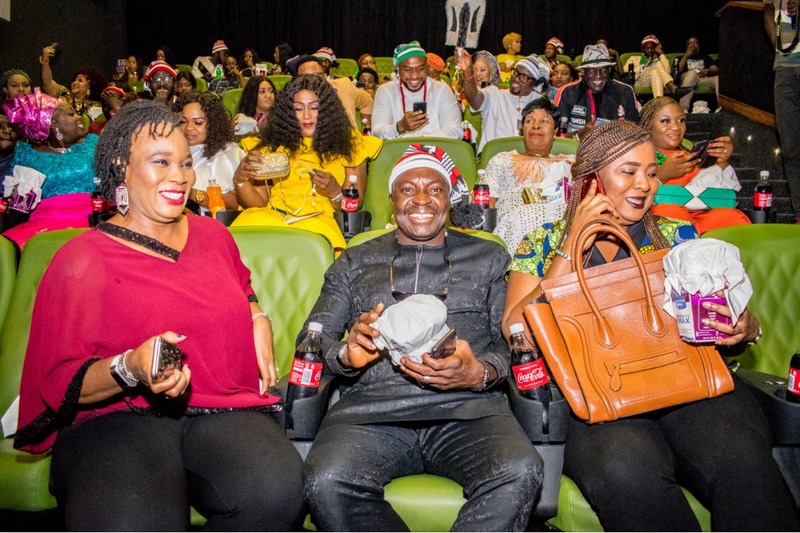