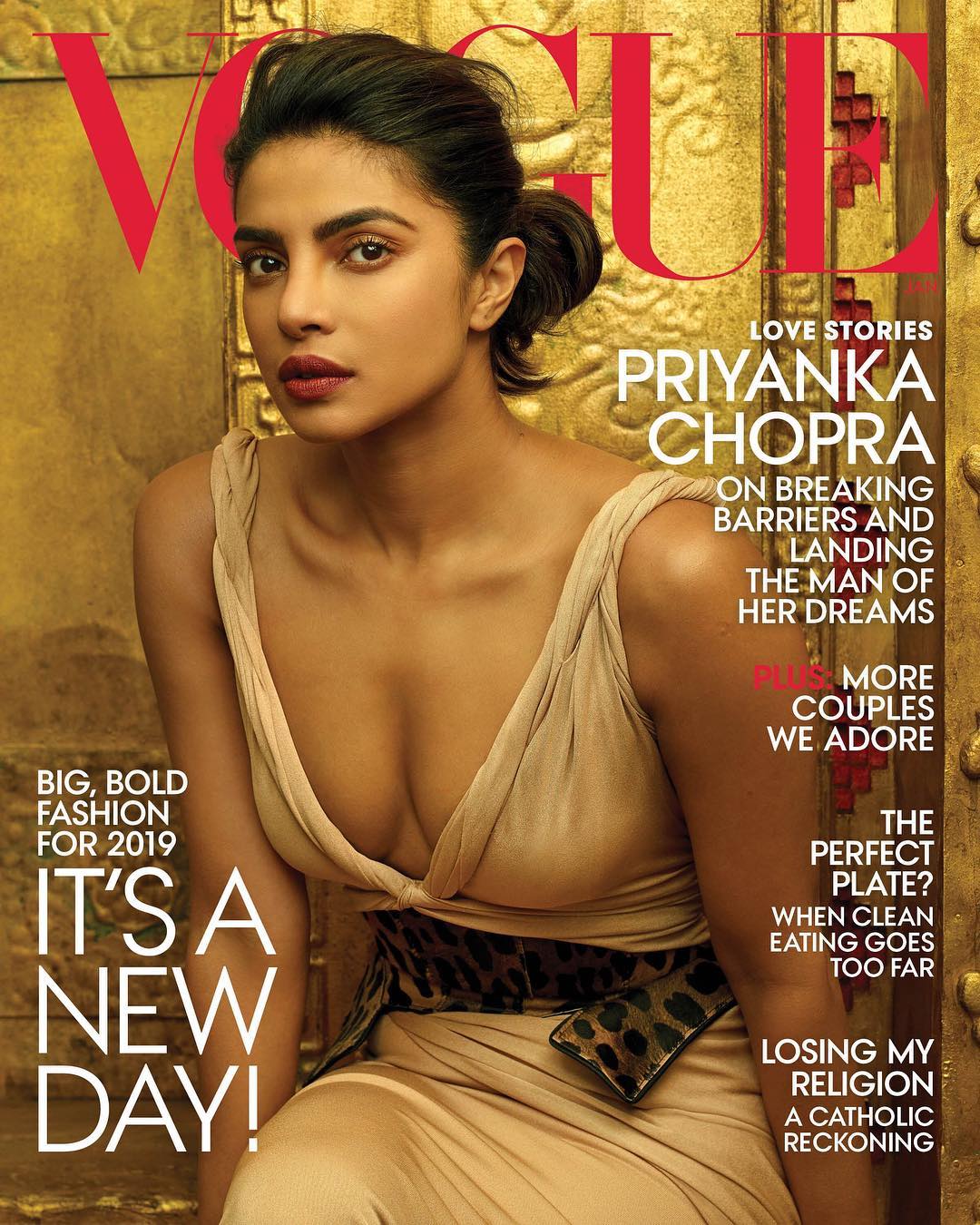 In the interview, the actress opens up about being the first Indian superstar to crossover into Hollywood successfully and landing the man of her dreams, Nick Jonas. 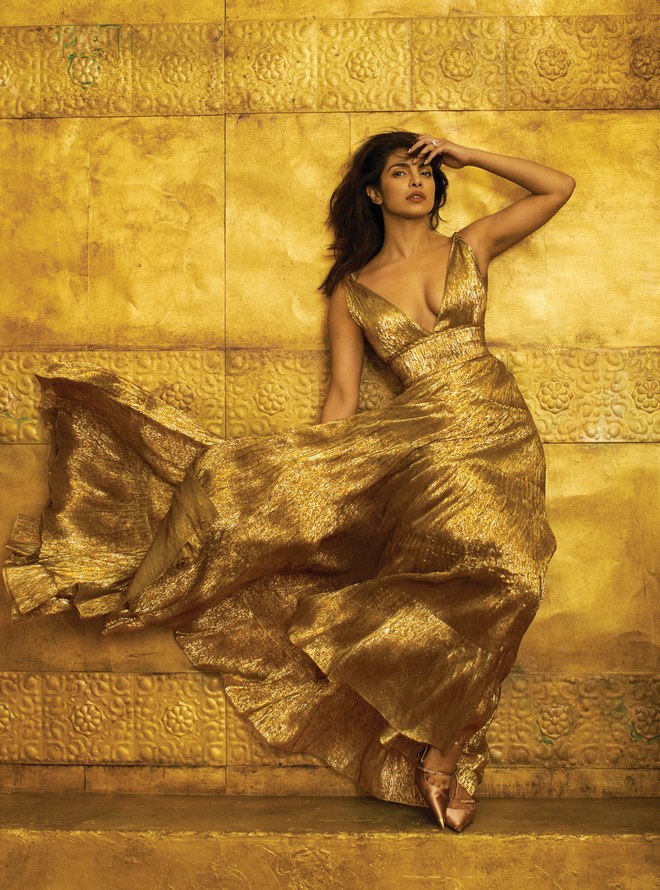 On landing the man of her dreams: I’ve had that rule my whole life. Never publicly acknowledge a relationship. Ever. What is happening? I’ve not known myself like this. This guy turned me into such a girl! If I could blush, I’d be tomato red right now. 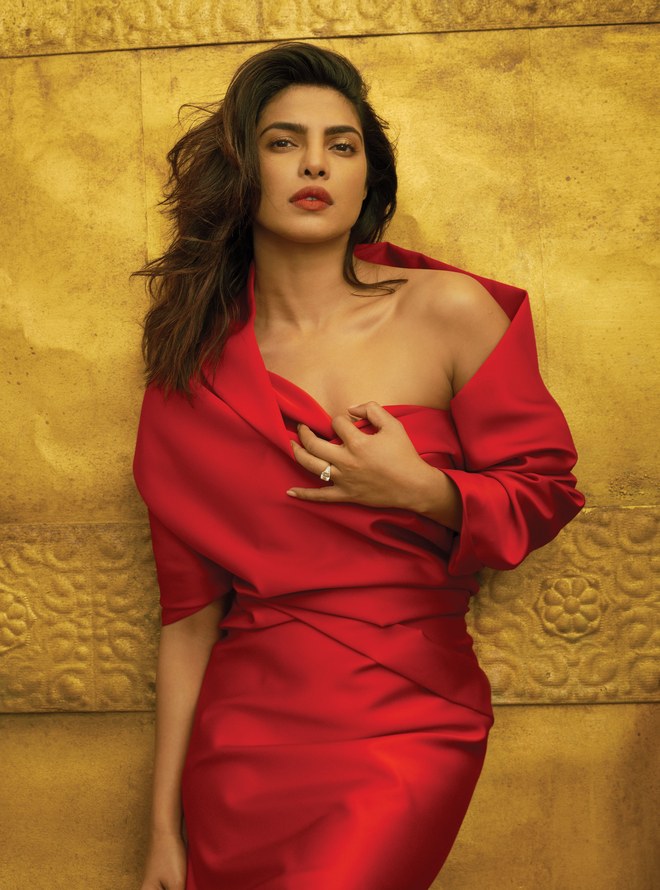 BN Sweet Spot: Here’s What Reekado Banks’ Family Did for Him on his Birthday