A few days ago, a post went viral on Twitter, Sandra Igwe (@sandeeigwe) shared a collage of two photos, 27 years apart, and her and her husband were in both of them. So cool.

we both shook our heads in disbelief. Cut a VERY long story short, his Aunty confirmed that he attended my 2nd birthday party many years ago, shortly after he went to Nigeria for school and that was the last time I met him until 24 years later. Love Finds A Way. ❤️ pic.twitter.com/PhYkRn7vZJ 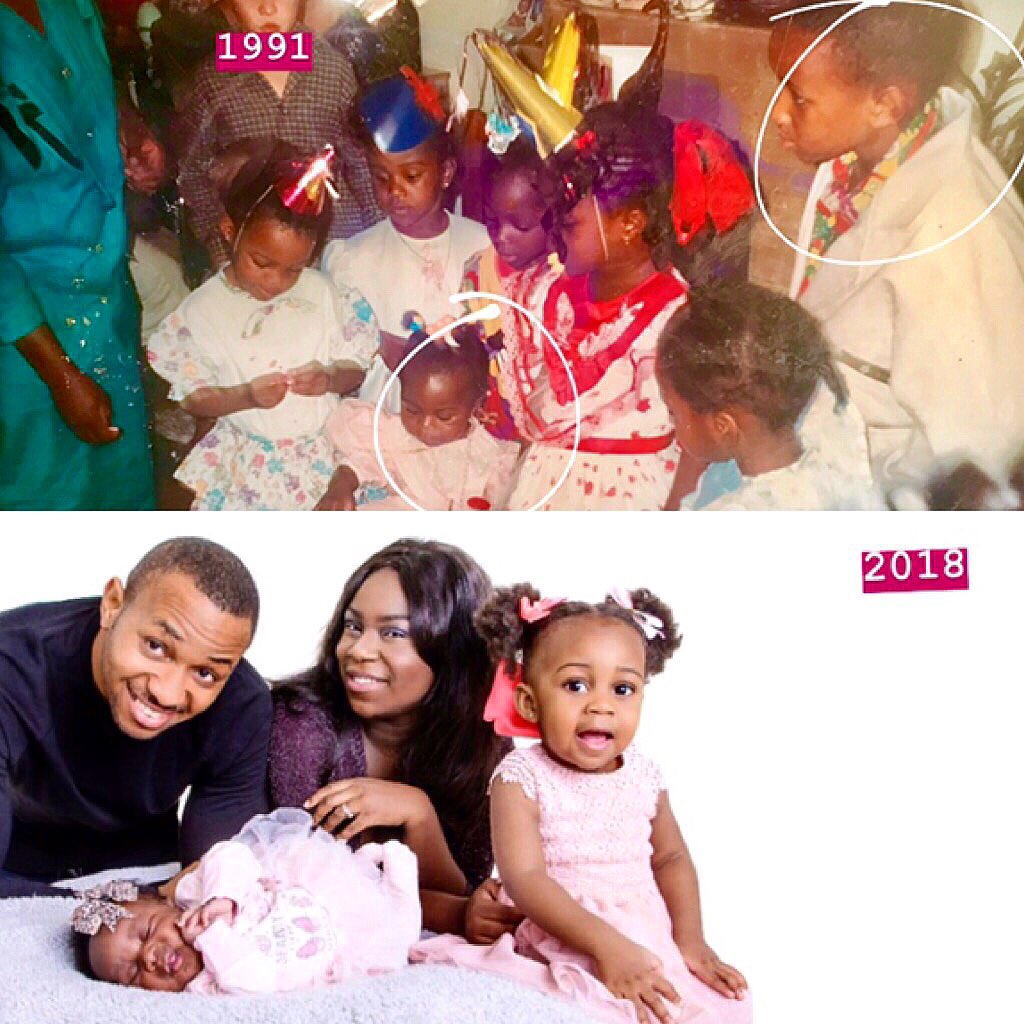 “Did I love Obi at the age of two? My simple answer would be ‘maybe’,” Sandra, the founder of The Motherhood Group, a platform that creates a safe space for mothers to connect, tells BellaNaija. 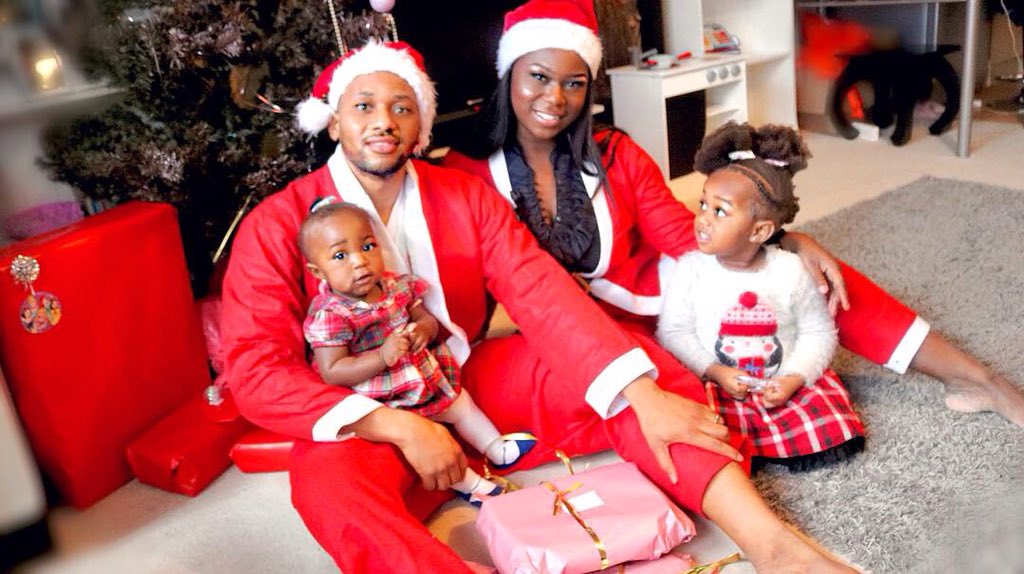 He even attended Coventry University, to which I also enrolled and was scheduled to attend, but I changed my mind for another University a week before the start date. It just shows you, no matter where or how far away we were from each other—even if in different dimension, cities or countries, we were destined to always find one another. This is destiny; this is love.

I can’t wait to tell our two daughters and future grandchildren how I met their father and grandfather, I just know that it’ll give them hope, that they too will find that someone who will come into their life and change it forever.

See more photos of the couple and their beautiful kids below: 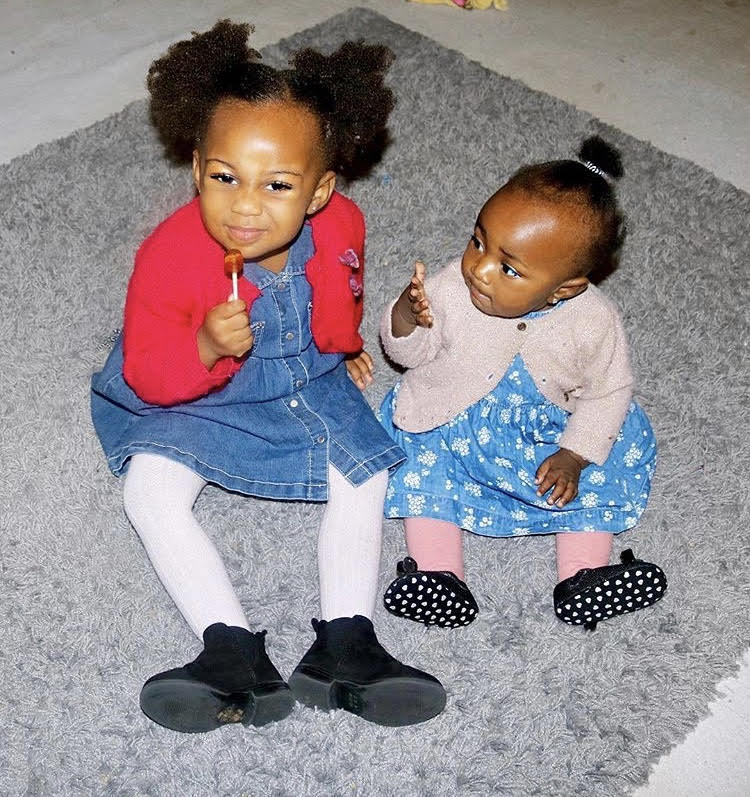 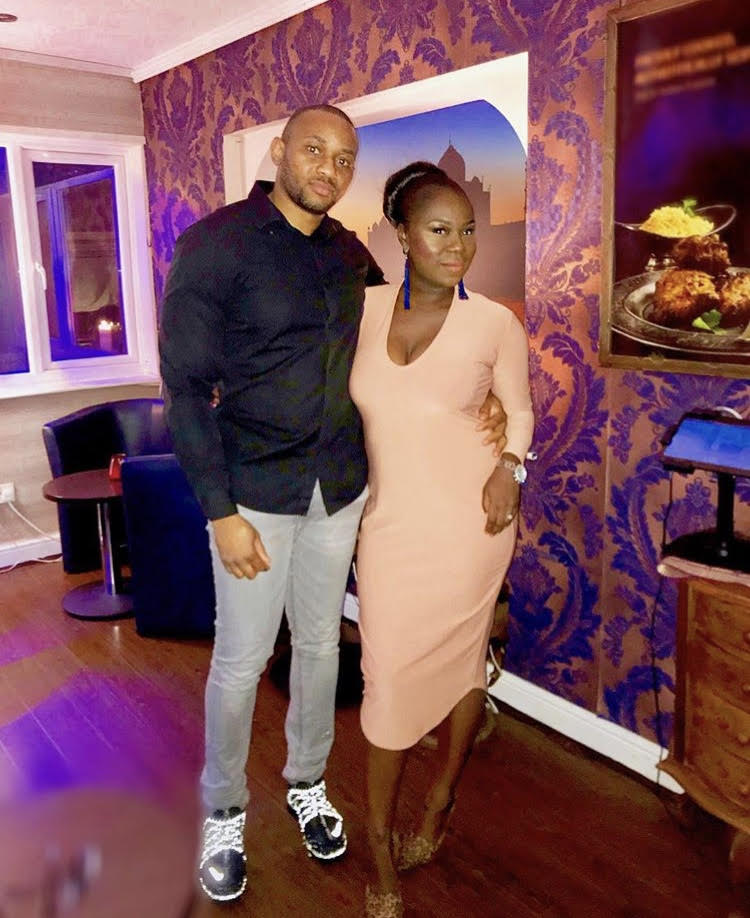 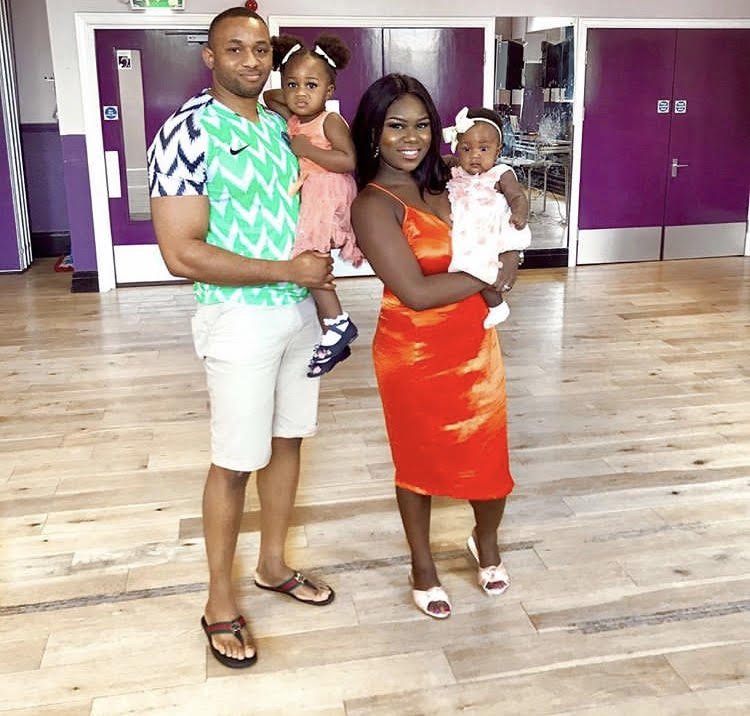 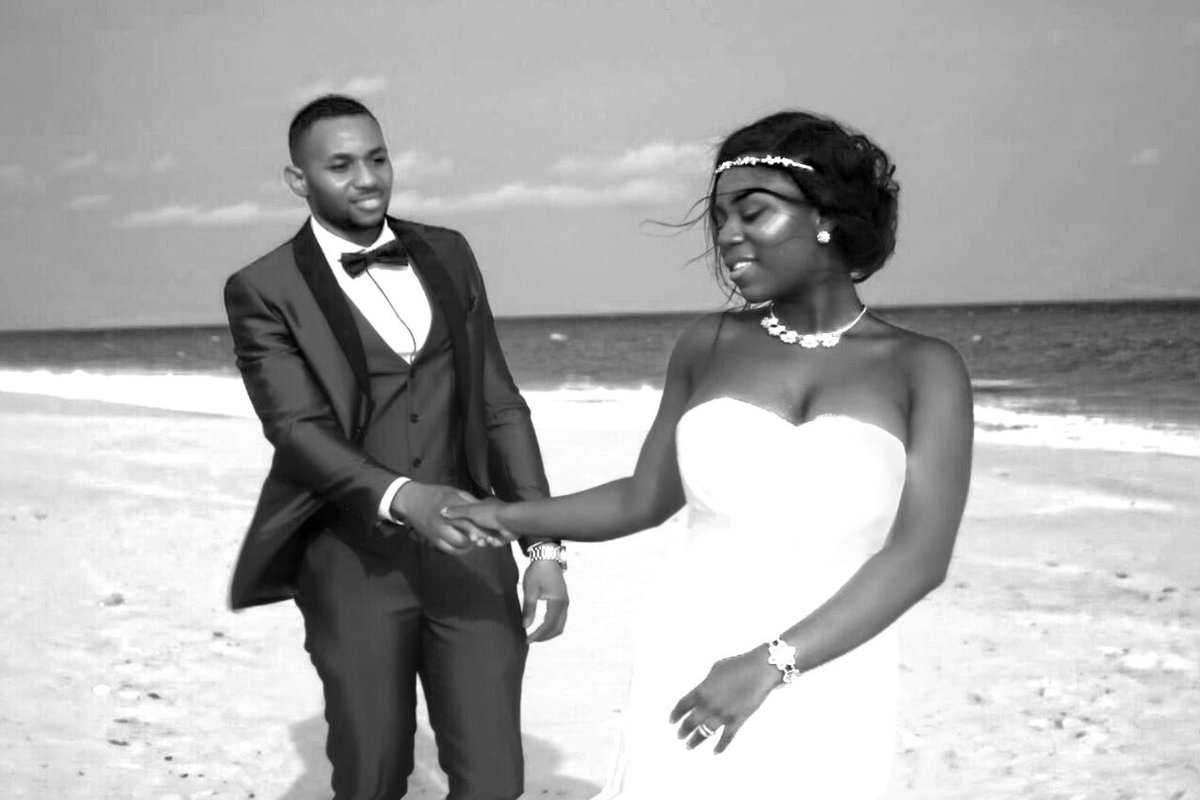 Related Topics:BN Sweet Spot
Up Next