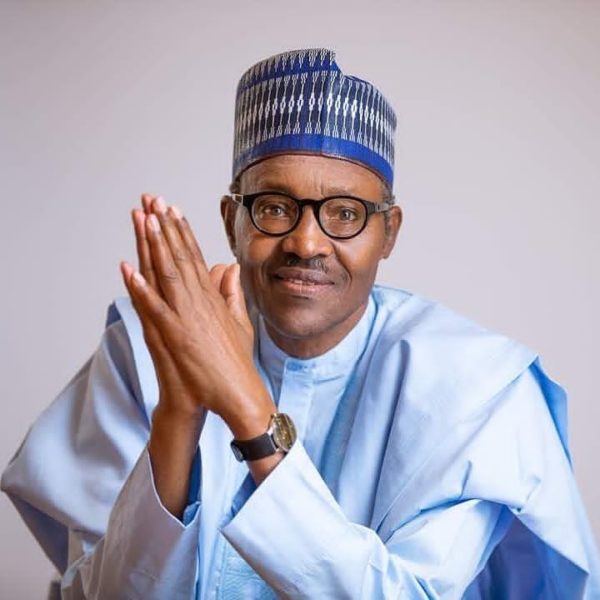 Punch reports that ahead of the Senate plenary on the suspension of the Chief Justice of Nigeria Walter Onnoghen, President Muhammadu Buhari has invited senators of the All Progressives Congress (APC) to Aso Rock for a meeting.

Onnoghen was on Friday suspended and replaced by Ibrahim Tanko, and the Senate scheduled an emergency resumption for Tuesday to discuss the matter.

Punch reports that the APC Senators’ meeting with the president is expected to take a position to counter the expected condemnation of the CJN’s suspension by the members of the opposition in the Senate on Tuesday.

The meeting, though, has been tagged as a dinner, and will hold at the Banquet Hall.

See the full story on Punch.

“We can’t leave government for the thieves” – Osinbajo