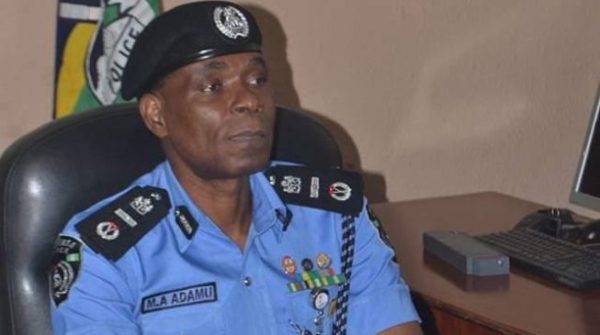 The F-SARS had been centralised by the former IGP Ibrahim Idris, placing it under the control of the Deputy Inspector-General of Police (Operations) as part of reforms made after the #EndSARS movement.

Daily Trust reports that the squad is now back under state control, and plans are being made to address complaints over their operations.

The IGP also disbanded all quasi-investigation and operations units like the Special Investigation Panel (SIP) and Special Tactical Squad (STS).

A Special Election Investigation Team (SEIT) has been set up to exclusively investigate and prosecute electoral offenders.